What is "Sealed" ammo? Why does it matter? How can I tell if my ammo is "Sealed"?

Various military specifications require that sealant be applied to the binding surfaces of ammunition particularly where the case meets the bullet and the primer is secured in the case. This is intended to keep out foreign debris and, most particularly, moisture. The intended result is to make ammo more resistant to high moisture environments and prevent moisture rich environments from diminishing combat effectiveness. It is pretty clear that sealant is preferable for ammo intended for serious use and/or storage.

Pictured below are the results of immersion experiments done by AR15.COM member Derek F. on unsealed LC 01 Lot 7 rounds. All of the rounds were submerged for a period of time inside a plastic 2L bottle filled with filtered water: 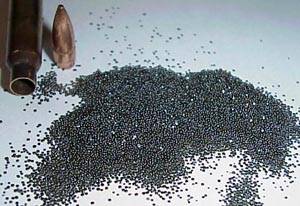 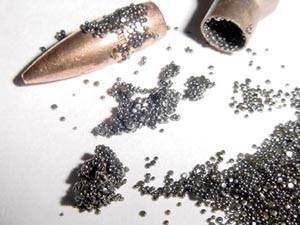 After only 48 hours of submersion in shallow water, however, moisture has seeped inside the casing and probably ruined the powder

Sealant on the base (left) and the primer (right) of a LC'00 round. Sealant is usually a reddish or purple color

Opinion: Some Lake City Lot 7 and Lot 6 ammo is reportedly not sealed around the case neck. It DOES however, appear to have sealant on the primer. This is potentially misleading since you have to actually pull the rounds to see if the round is properly sealed around the case neck. It might be a good idea to avoid these lots of Lake City for duty use until it can be determined if this is a problem or not. If your picking out serious storage ammo it is probably a good idea to pull a few random rounds and inspect for sealant. 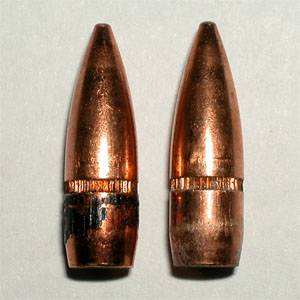 LC Lot 1 (left) and LC Lot 7 (Right). Notice the absence of dark sealant on the LC Lot 7 round