[ARCHIVED THREAD] - TERMINATOR The Sarah Connor Chronicles (Page 1 of 2)
One of those shows I wish had gotten a third season. It was just starting to get interesting when they cancelled it. 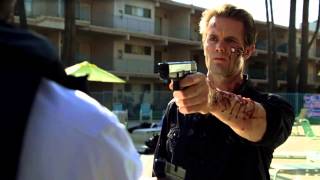