Wolf's wife is at his side. Eight shiny, blue state police motorcycles were parked in rows near the hospital entrance.

It was about 6:30 a.m. Friday when a 72-year-old man in a four-door
car hauling an empty trailer hit Wolf, a motorcycle patrol trooper.

State police Col. Kriste Kibbey Etue says the driver proceeded
"several miles" with Wolf trapped beneath his vehicle before pulling
into a rest area in Holly, where several witness saw what had happened
and called 911.

"We all wonder how that could happen," said State Police 1st Lt. Monica Yesh.

The "very cooperative" driver was questioned and released. State
police officials wouldn't reveal the man's reason for not stopping
sooner. Prosecutors today charged a 69-year-old Waterford man with two
15-year felonies in the August death of a Michigan State Police trooper
who was knocked off his patrol motorcycle and then dragged for miles by a
utility trailer being pulled by a car.

Charles Raymond Warren was
arraigned in Clarkston District Court today, charged with reckless
driving causing death, and failing to stop at the scene of an accident,
when at fault, resulting in death. He was released on a $100,000
personal bond. He will wear an electronic tether, and will not be
allowed to leave the state, pending his trial. His next hearing is Nov.
6. 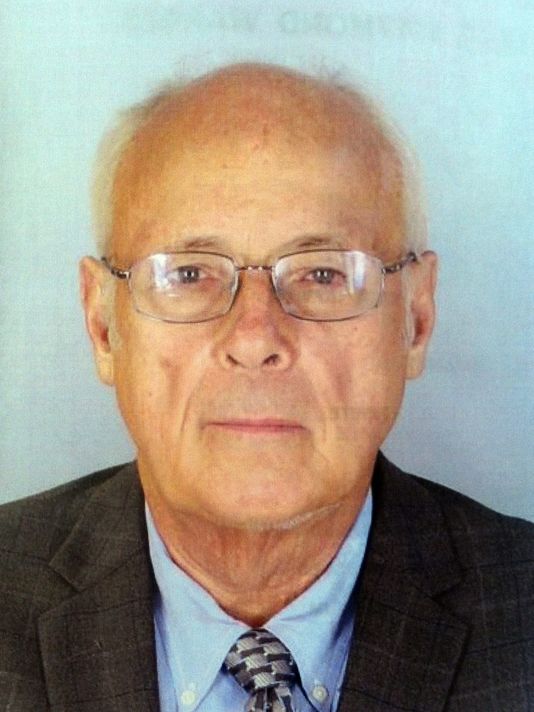 Thanks markfall for the membership!