[ARCHIVED THREAD] - Telemarketers...This is starting to get a bit of of hand. 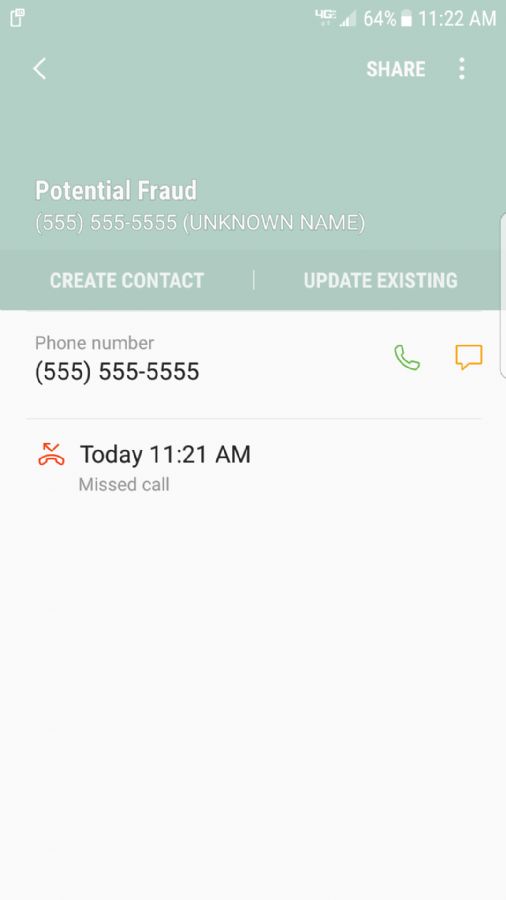 Fucking really? Am I in a Simpson's episode?

4th one today... It's not even mother fucking lunch time yet?

Anybody here got a better telemarketer number than that one? Like alternating 69 or ascending numbers? (1GE)T-FUCKED?

This whole thing of telemarketers using local numbers is fucking insanity. They oughta be able to be hung for this kind of horseshit.

[ARCHIVED THREAD] - Telemarketers...This is starting to get a bit of of hand.