PSN Beta is live today, and hits Xbox in the morning.

That said, the Cabal are going to die.  They did the unthinkable.  The big glowing purple ball is no more. 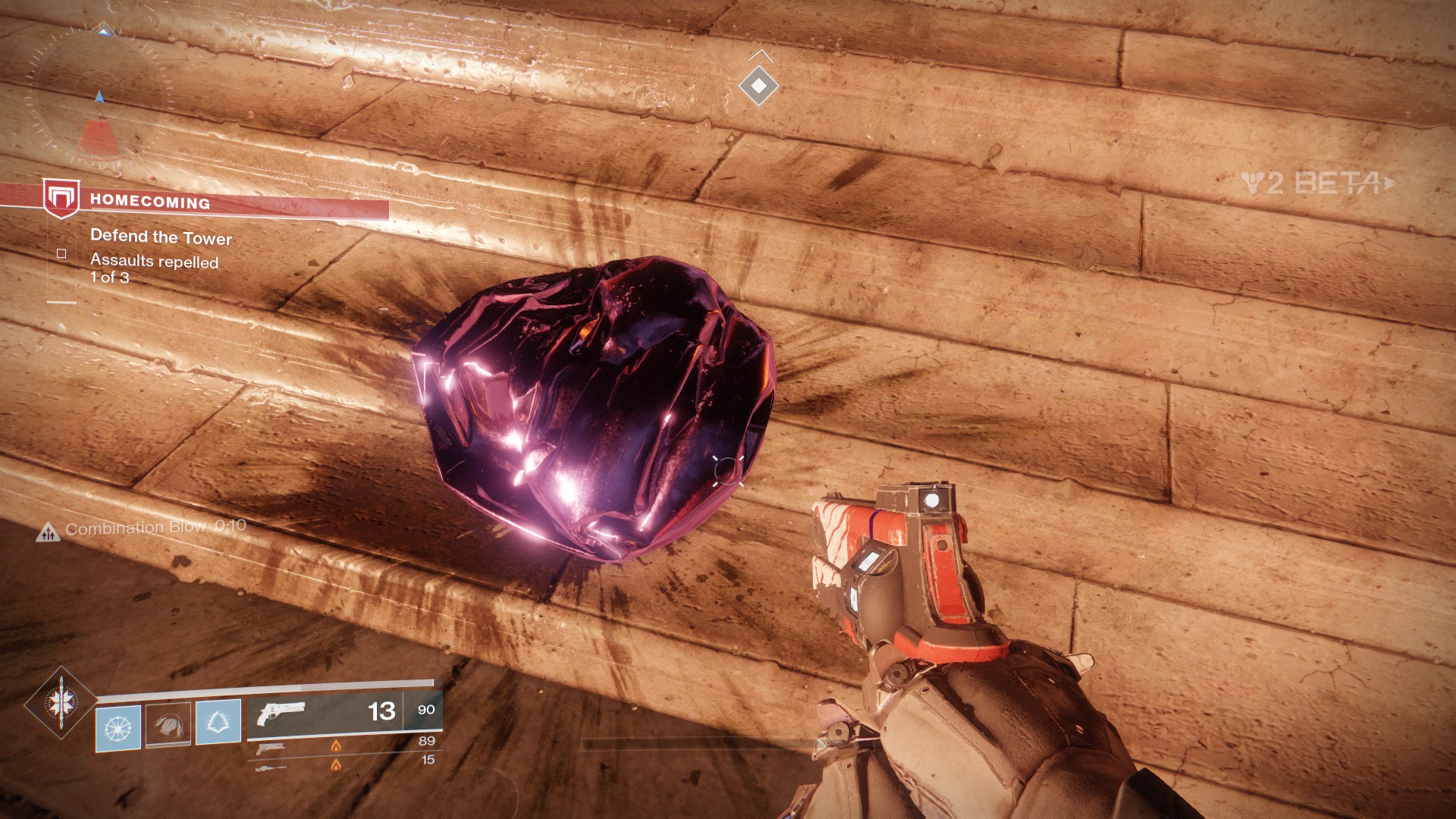