[ARCHIVED THREAD] - LT Forum - Rifle Project for Charity (Page 1 of 3)
Hey guys!  I’m not sure how many people are around from 2012, but if you were active in the LaRue forum back then, you might remember a little project we did as a group.
Here is a link if you want to read the whole story.

I’m excited to say that Mark LaRue has given the green light to do another one of these projects.  I am hoping that there are a lot more parts and pieces out there than there was in 2012 and this should be another huge success.  Everyone involved in the 2012 project was incredible to work with and we had a lot of fun.  I hope this will be the same.

How it works:  If you have a part or piece of an AR-15 that you aren’t using (preferably LaRue if possible) post what you have and I will start a list.  Last time, we had a lot of people donate money.  That money was used to buy an upper that nobody had to donate, a LaRue rifle case, and helped pay for shipping.  If you don’t have anything to donate but still want to help, we can do the same thing this time.  Once we get started, things seem to run pretty smoothly.
After the rifle and included swag is completed, we will hold a raffle.  The money from the raffle will be 100% donated to a charity.  The charity chosen this time is Warriors Ascent.

If there are any questions, comments, concerns…PLEASE don’t hesitate to contact me.  This is a completely transparent project and everyone’s involvement is essential and appreciated.
Last time we did this, I got a lot of questions about why I was doing this.  Just to address that issue upfront, and avoid some confusion, here is a little backstory on the first project – and the continued reason for this project. 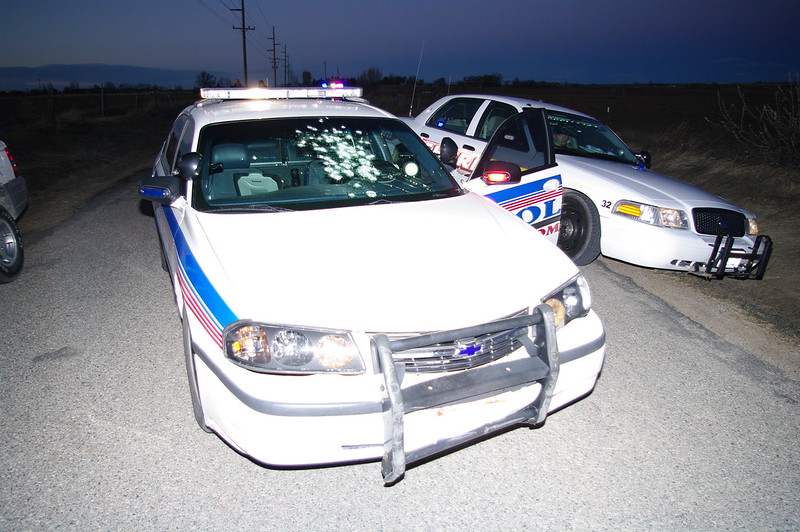 2011 proved to be a bad and challenging year for me as the result of a work related incident.  As bad as this situation was, the help that I received was overwhelming.  I promised myself that when I was able to do so, I wanted to give back somehow.  This is how I decided to do so.  At this point, I have some free time and just wanted to continue another project.  Honestly, the people I met and got to converse with during the first rifle was incredible and I made a lot of great friends.  I continue close relationships with a lot of those guys today.


Mark LaRue has started this project off with the donation of a LT Lower.  Thanks for the awesome generosity Mr. Larue!!! 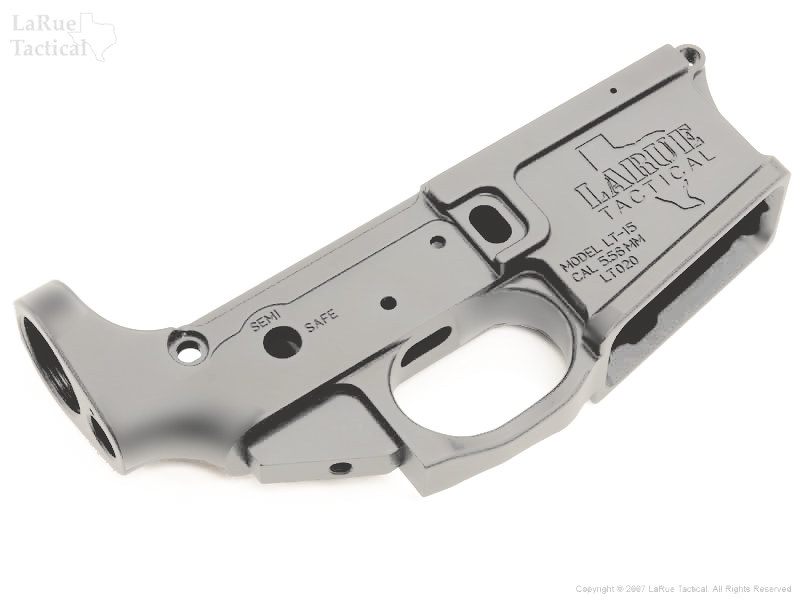 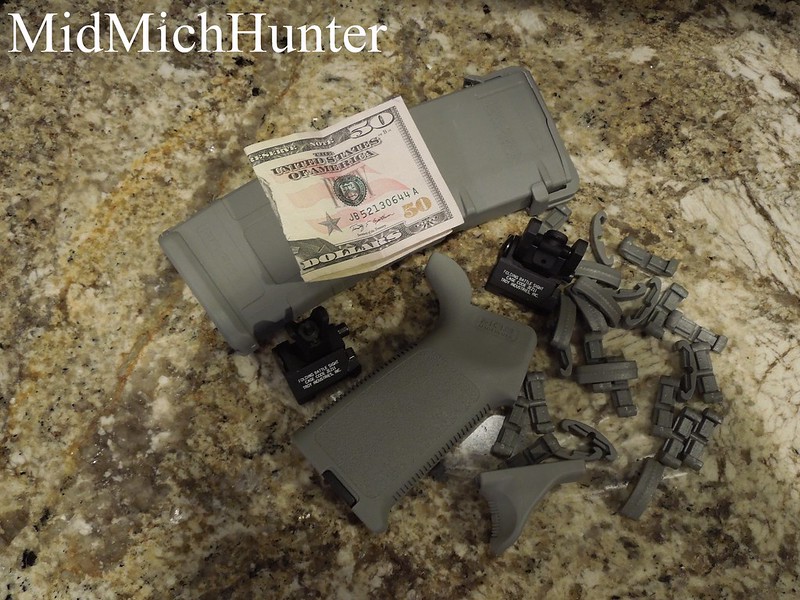 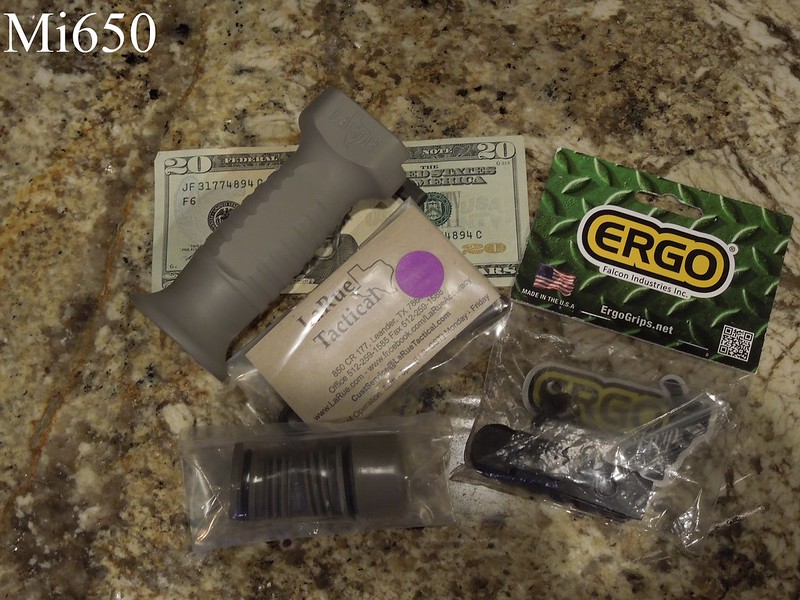 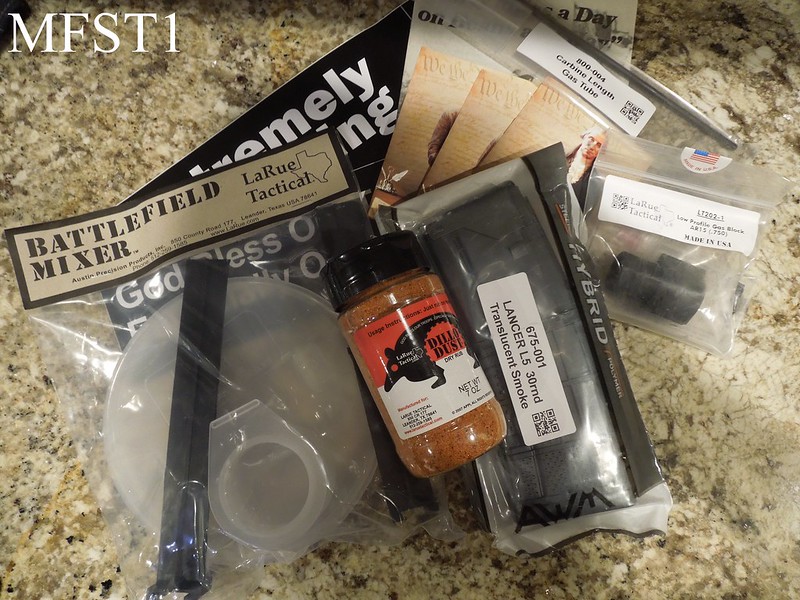 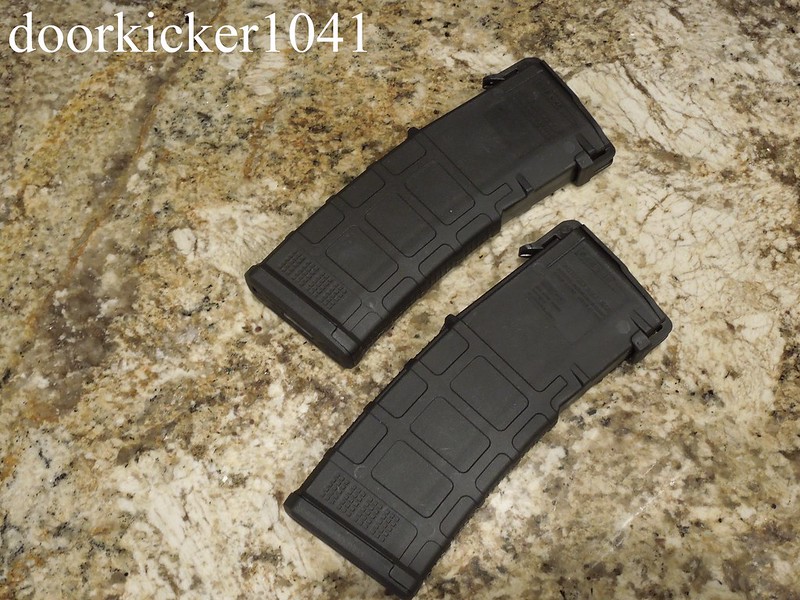 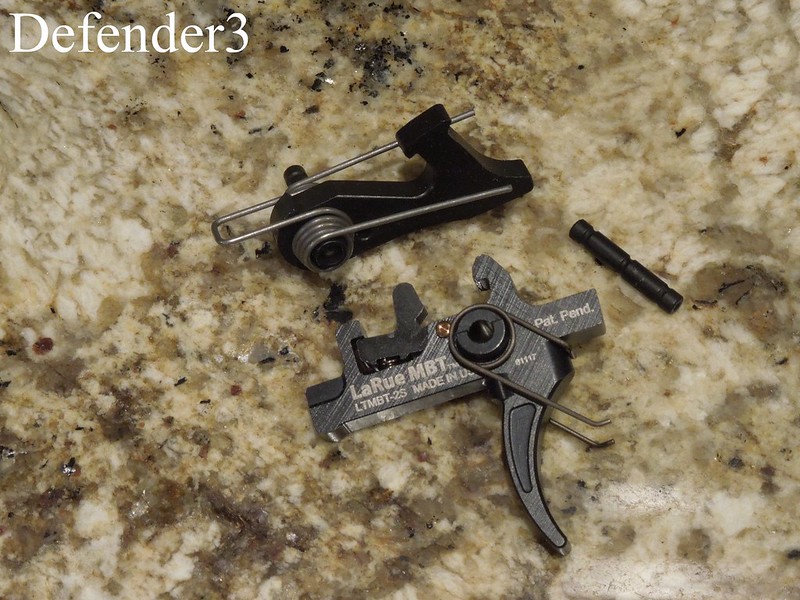 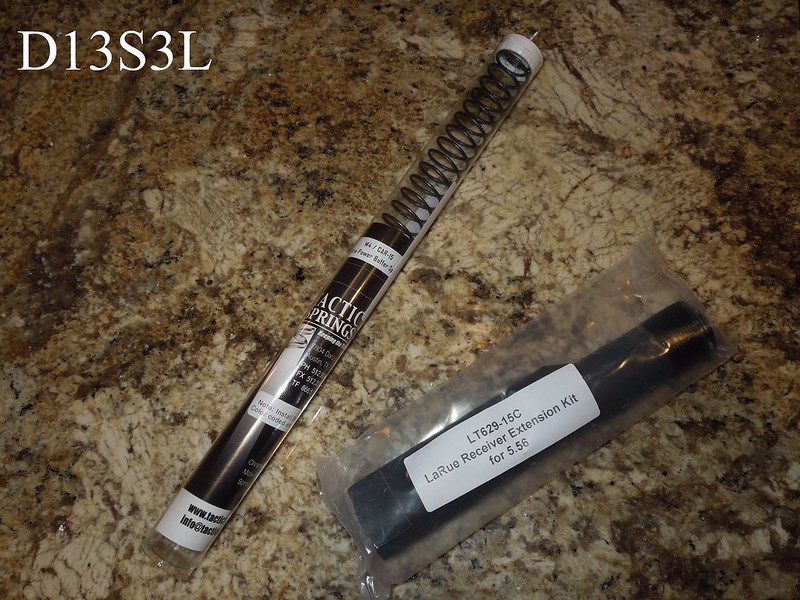 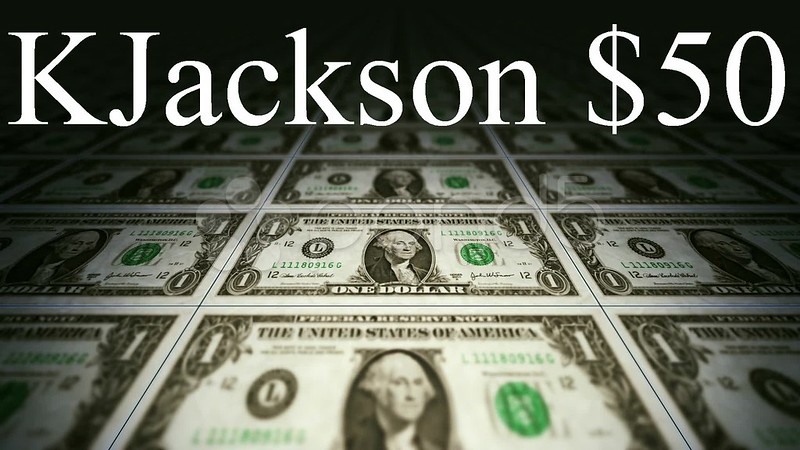 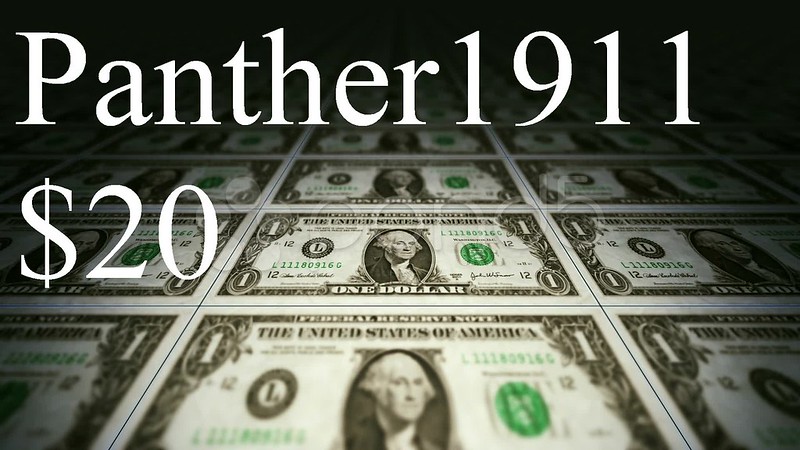 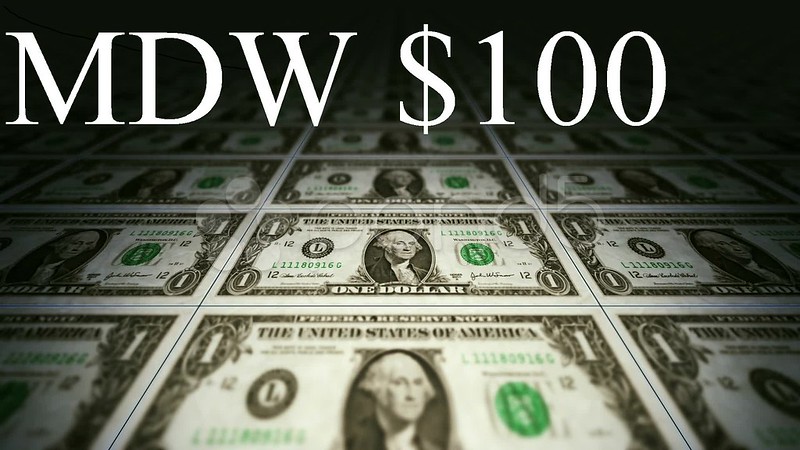 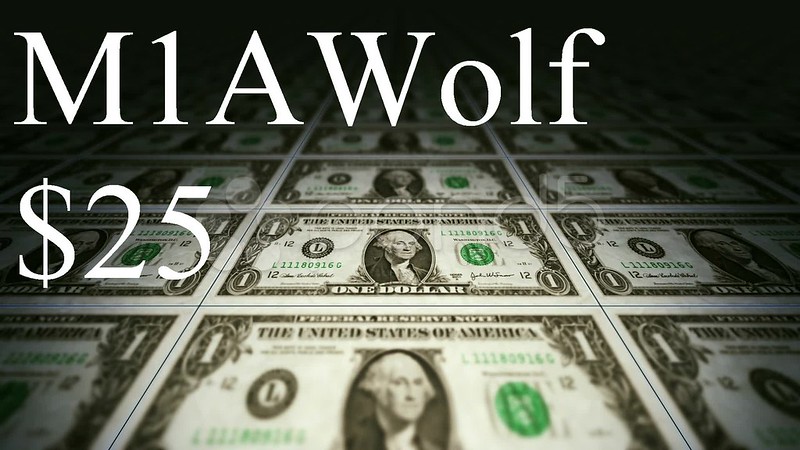 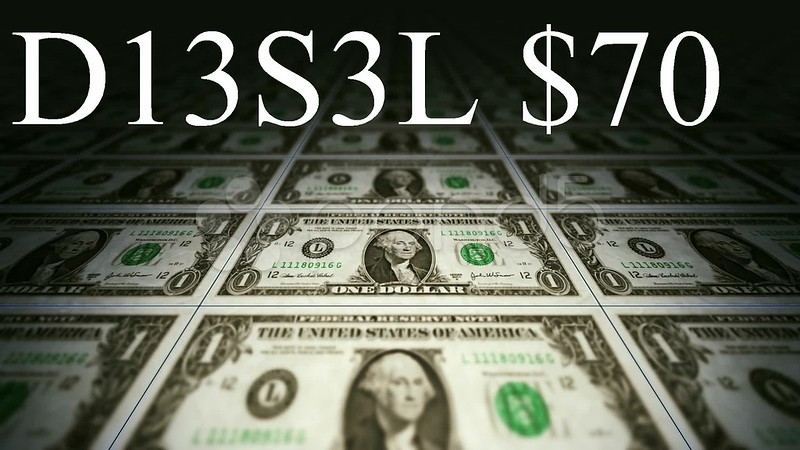 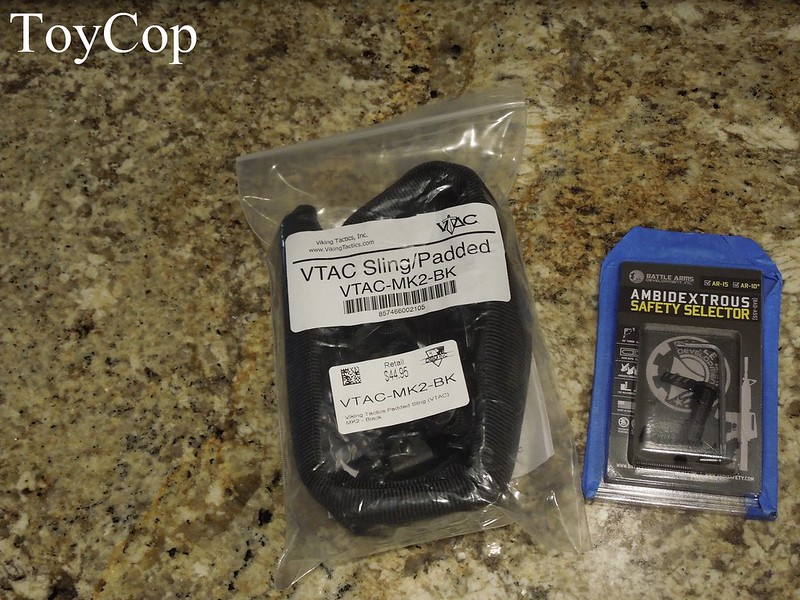 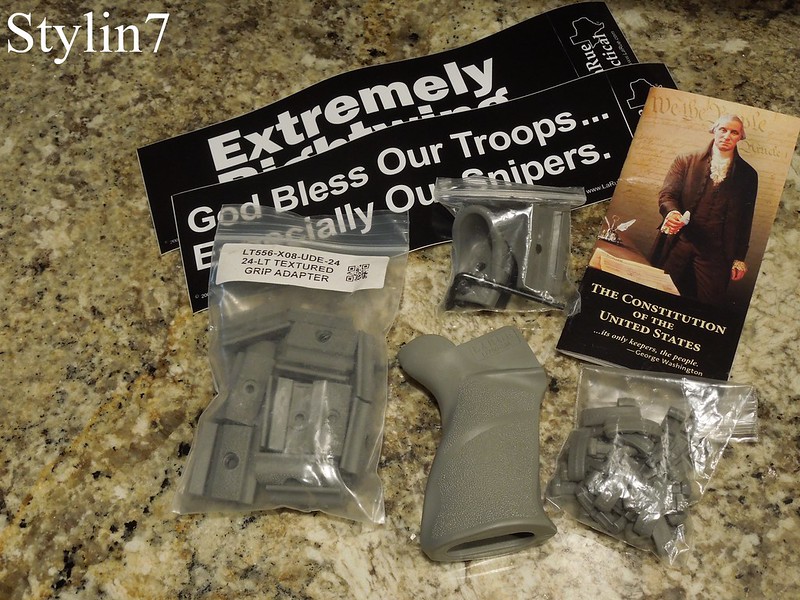 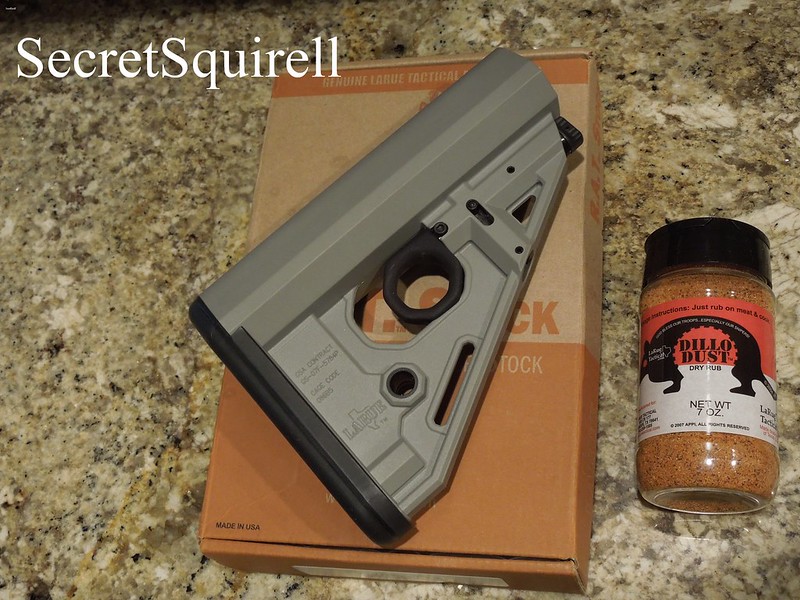 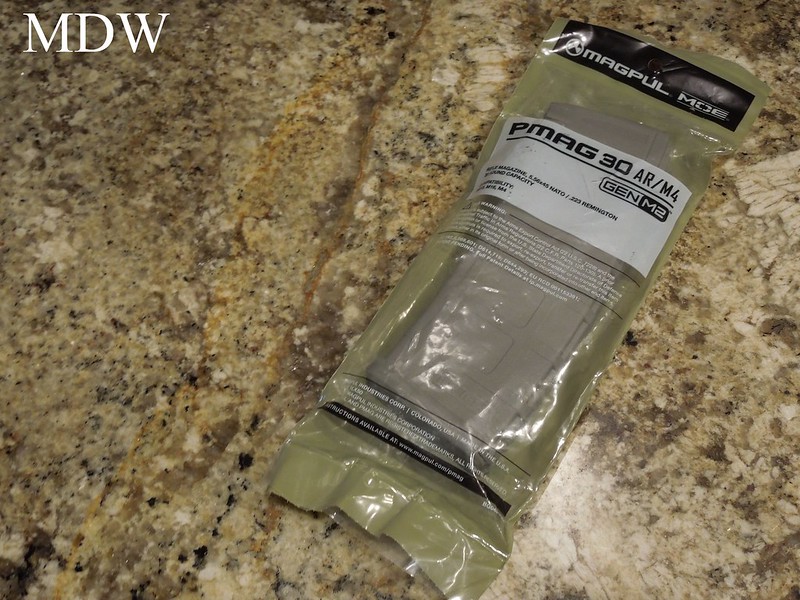 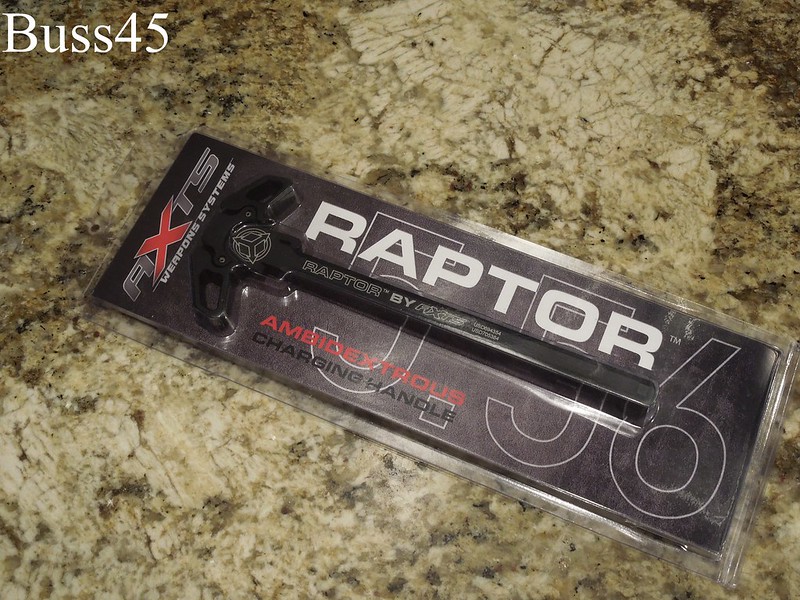 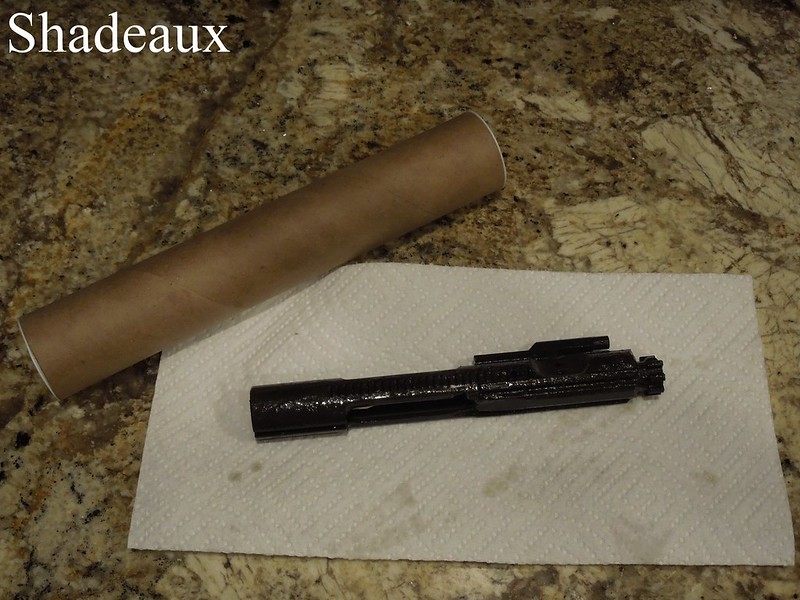 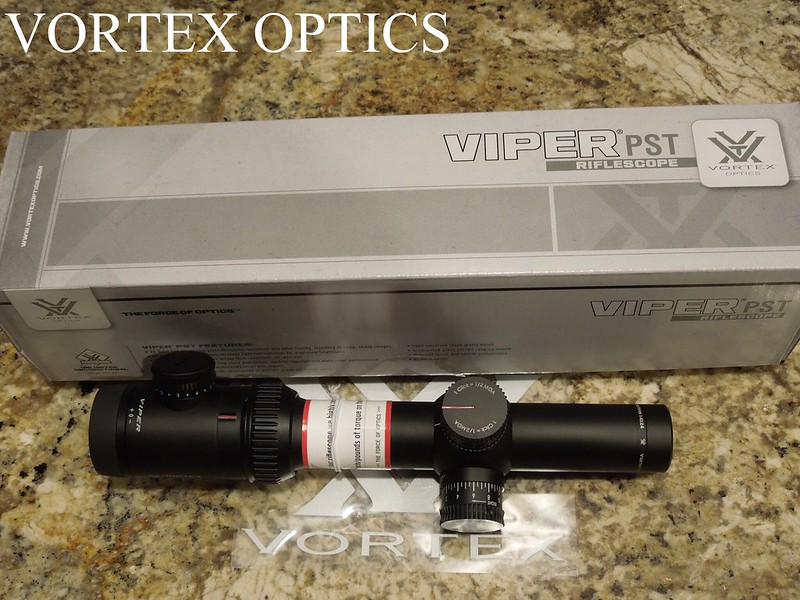 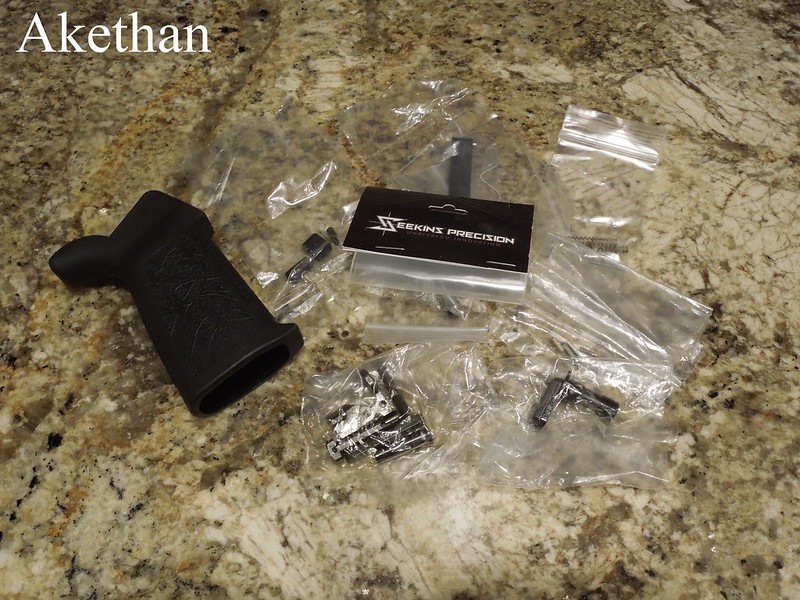 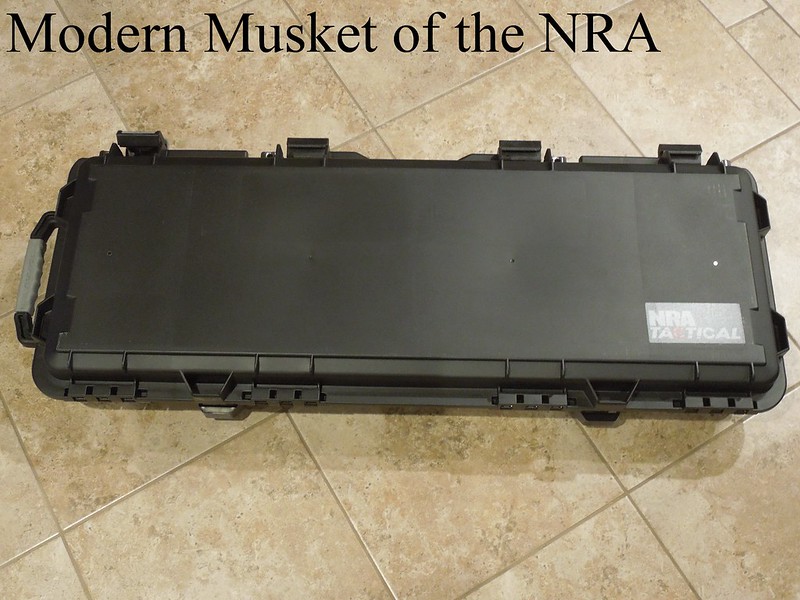 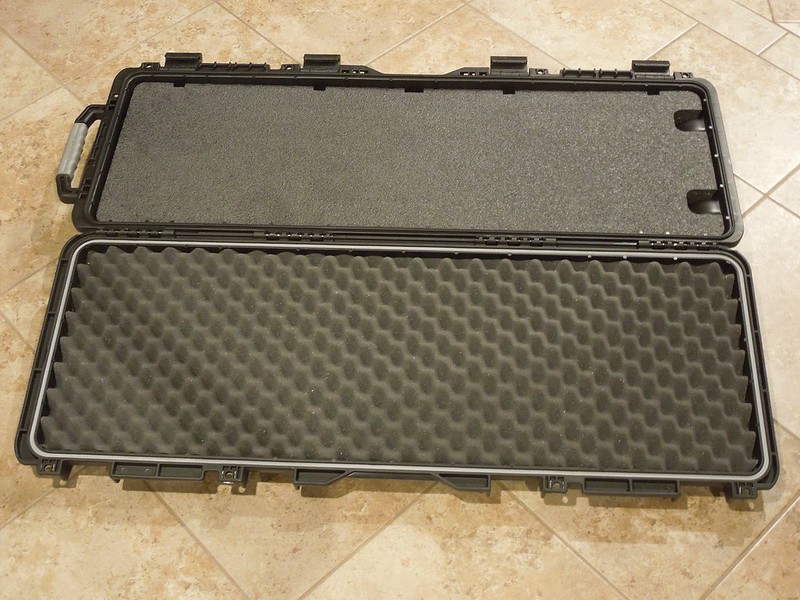 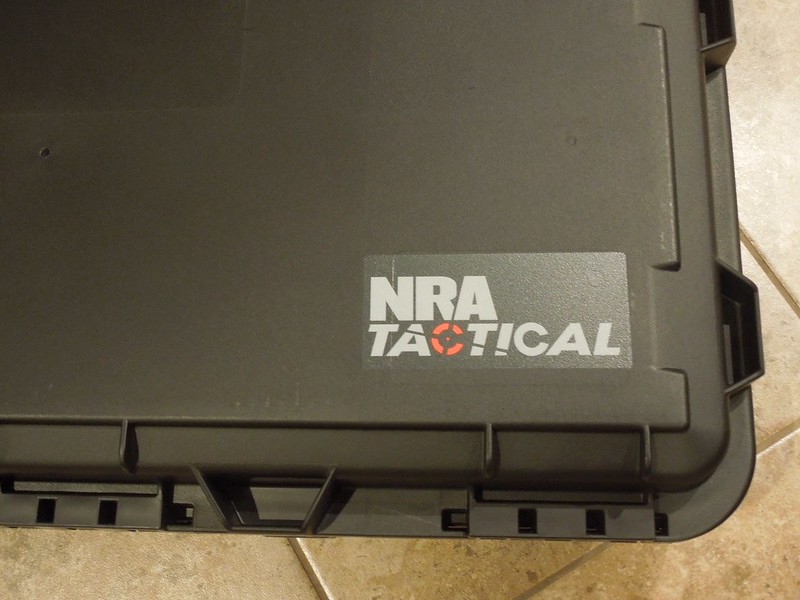 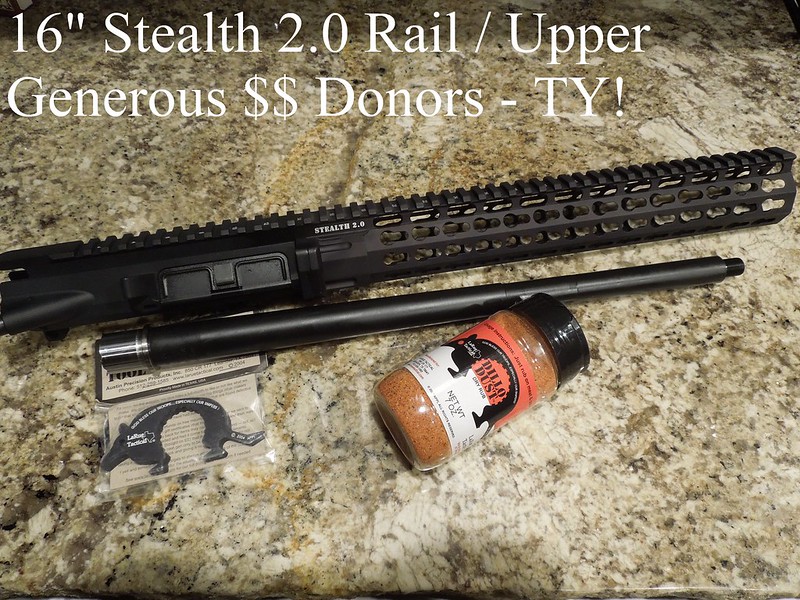 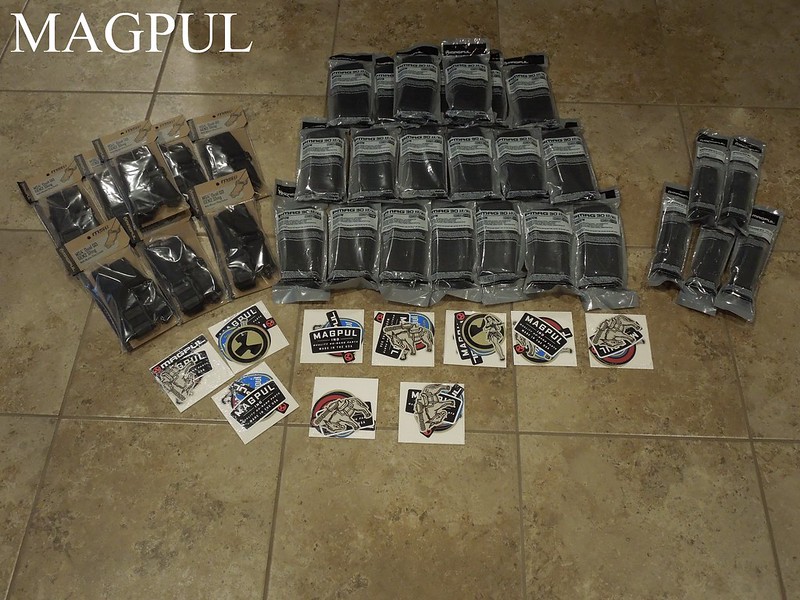