We went down in Nov. and they had them then.

Originally Posted By cbr954:
Fortunately, we still use a stroller.

If the 5 million NRA members did this, the NRA could make $130 million a year, just from members regular purchases.
Originally Posted By cbr954:
Fortunately, we still use a stroller.


I'm usually not one to judge people's fetishes, but this is just weird.

Who cares. That place sucks..js

Agree 100%. Also Peter Herschend and the whole family are rabid anti-gun and have fought any pro gun laws especially CCW since day one. But rumor was that Peter back in the old days carried a firearm when taking the days deposits to the bank. Guess that he thought that he was the only private citizen in Taney County that should be allowed to carry a gun.

Originally Posted By cbr954:
Fortunately, we still use a stroller.


Well, just don't confused when they hold the Old West shoot-out in the town square. Hate to think you'd come to the rescue and drop a couple of actors . . .

In a truly free country, Alcohol, Tobacco and Firearms would be the name of a convenience store, not a federal agency
Maybe that'll stop all those train robberies.

I guess Missouri doesn't have a law restricting no gun zones like Kansas does?


Just saw this on their home page.

For the safety of all guests and employees, masks are required for all individuals ages 2 and older.
View Quote

Not interested in wearing a mask outside all day to virtue signal.

Glad they gave us free season tickets this year.

A search for the word "firearms" on the site brought this up.

What items are prohibited on park property?
Weapons of any kind or objects that appear to be weapons including firearms, ammunition, fireworks, water grenades (metal or plastic) or knives larger than 3.5 inches
View Quote

Quote History
Originally Posted By Lomshek:
Just saw this on their home page.

Not interested in wearing a mask outside all day to virtue signal.

Glad they gave us free season tickets this year.
View Quote
Wow...I am so glad they are thinking of our safety...just not our freedoms. And to add insult to injury it's a supposedly family type theme park where you will spend your entire time trying to keep a mask on your 2-5 year olds. Sounds like a not so great day to me. I think Silver Dollar City can go pound sand. 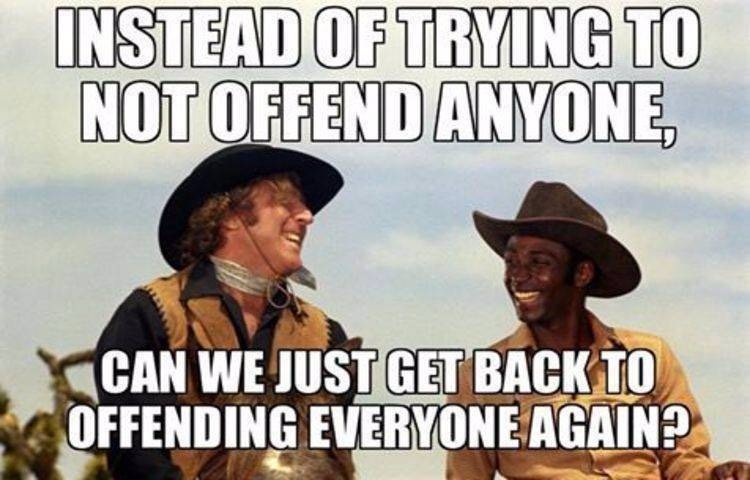 ...if all the people with a conscience refuse to fight then it will leave the battlefields in the hands of men without conscience...Missionary Peter Hammond
Wearing a mask makes breathing somewhat difficult as is.
I imagine trying to breathe through a water logged mask is pretty close to waterboarding.

Edit.
Whoops, for some reason I confused SDC with raging rivers.
I stand by my statement tho.

Quote History
Originally Posted By HellioN:
Wearing a mask makes breathing somewhat difficult as is.
I imagine trying to breathe through a water logged mask is pretty close to waterboarding.

Edit.
Whoops, for some reason I confused SDC with raging rivers.
I stand by my statement tho.
View Quote

Just think, by the time july heat gets here, people will be waterboarding themselves!! 🤣

I have no interest in ever stepping foot on their property.

After reading this thread I used the contact us page of their website to ask SDC if this was true and why they would disarm visitors when we know killers go after unarmed victims.

Today SDC's head of security called me to talk about it.  He was very polite and explained that MO state law has forbidden carrying of guns on amusement park property since Missouri passed a concealed carry law.

The entire call lasted about 5 minutes.

He did say that they have a number of plainclothes officers who patrol SDC at all times and take part in regular active shooter training.  He also pointed out that off duty (& maybe retired) LEO's are allowed to skip the metal detector and carry in the park.

The metal detectors were put in at the start of 2020 but Covid shut the park down so it's only now that we're finding out about it.

He said the Orlando nightclub shooter shooter planned to shoot up Disneyworld but gave up when he realized he wouldn't make it past security and chose the Pulse nightclub instead.  I suppose that was to help me feel better about being disarmed and helpless after I learned an active shooter was scared away by metal detectors.

I didn't bother arguing with him as it was pointless.  He was very polite and seemed sincerely interested in explaining the why to me.  Nothing I said was going to change his mind.

I expect if one dug into the law's adoption you'd find that the amusement park owners lobbied for the weapons ban.  SDC has somehow survived for years without metal detecting all guests but rather than sticking with a don't ask, don't tell policy chose to actively deny their customers the right of self protection.

If they get hundreds of comments on the contact us page of their website and attendance stays down maybe they'll reconsider.  I'm not optimistic.

If you like the idea of wearing a face mask all day even outside and look forward to being disarmed then SDC is the place to go.

Thanks for ruining a fun family getaway.

SDC will never change their policy on firearms as Peter Herschend and family are as rabid anti-gun as can be. The family and SDC contributed heavily in opposition to CCW when MO was trying to get it passed years ago.

Once again...another anti-gun entity with personal security WITH guns. You know you MUST have a badge to be able to handle a firearm properly. You must have missed that one in your CCW class. SDC = blinded socialists.

...if all the people with a conscience refuse to fight then it will leave the battlefields in the hands of men without conscience...Missionary Peter Hammond
Yup.  Fuck that family.   I have no time for anti gun anybody, let alone repubs.  Ignorance to the max.
"Resident" Biden
Bad news... Walk through metal detectors at Silver Dollar City now.