What did you work on today? PIC THREAD (Page 1 of 28)
It's a beautiful 73 degrees today here in Wisconsin. I have the house opened up and I'm trying to finish the last bit of plaster molding in our renovation.

Low humidity is helping the mud set and I'm skipping right along.

I've always been inspired by others innovation, creativity, and work ethic, this practically defines the successful modern DIY'er mentality.

I KNOW I'm not the only one tackling projects on the house, car, yard or whatever. What did you do today?

Cutting an 8ft molding down: 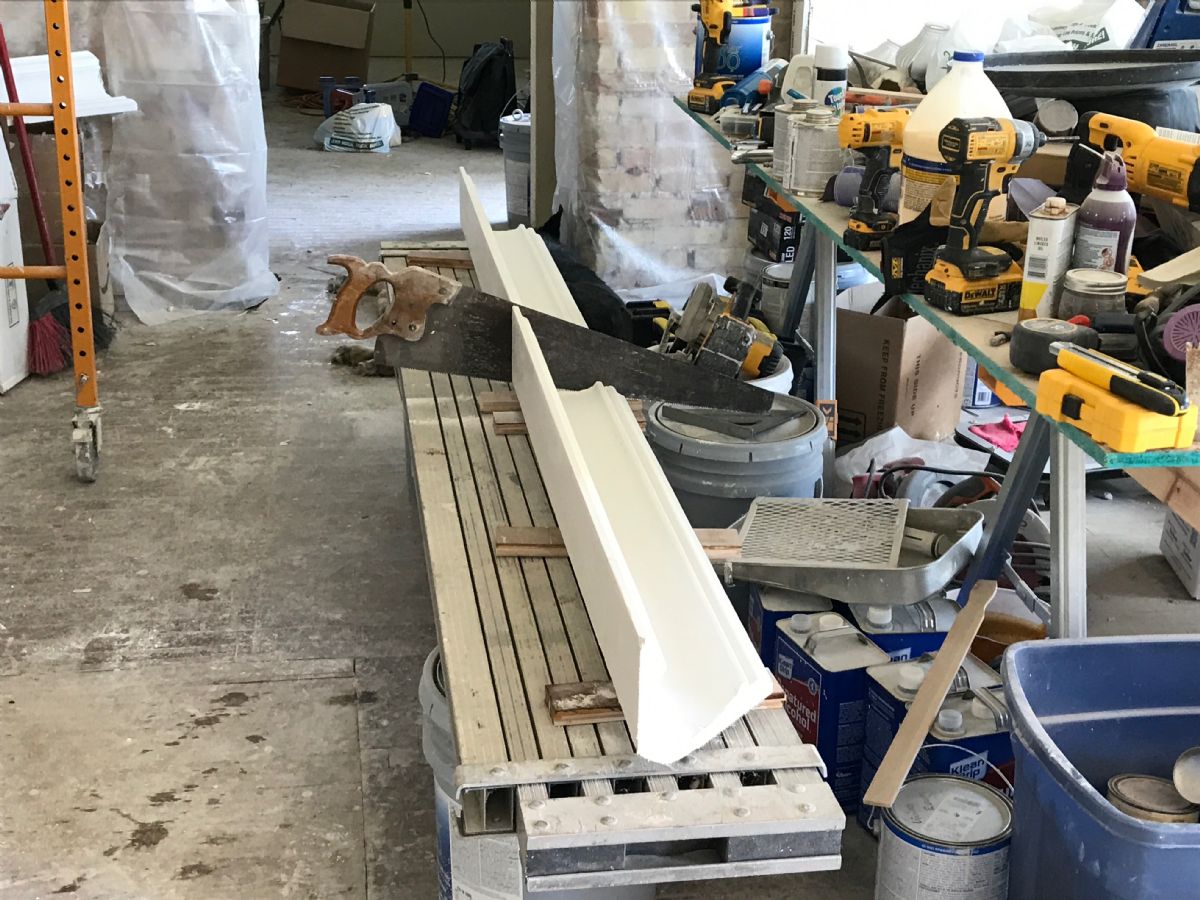 Assistant is lazily basking in the sun while I mix up plaster to hang the molding: 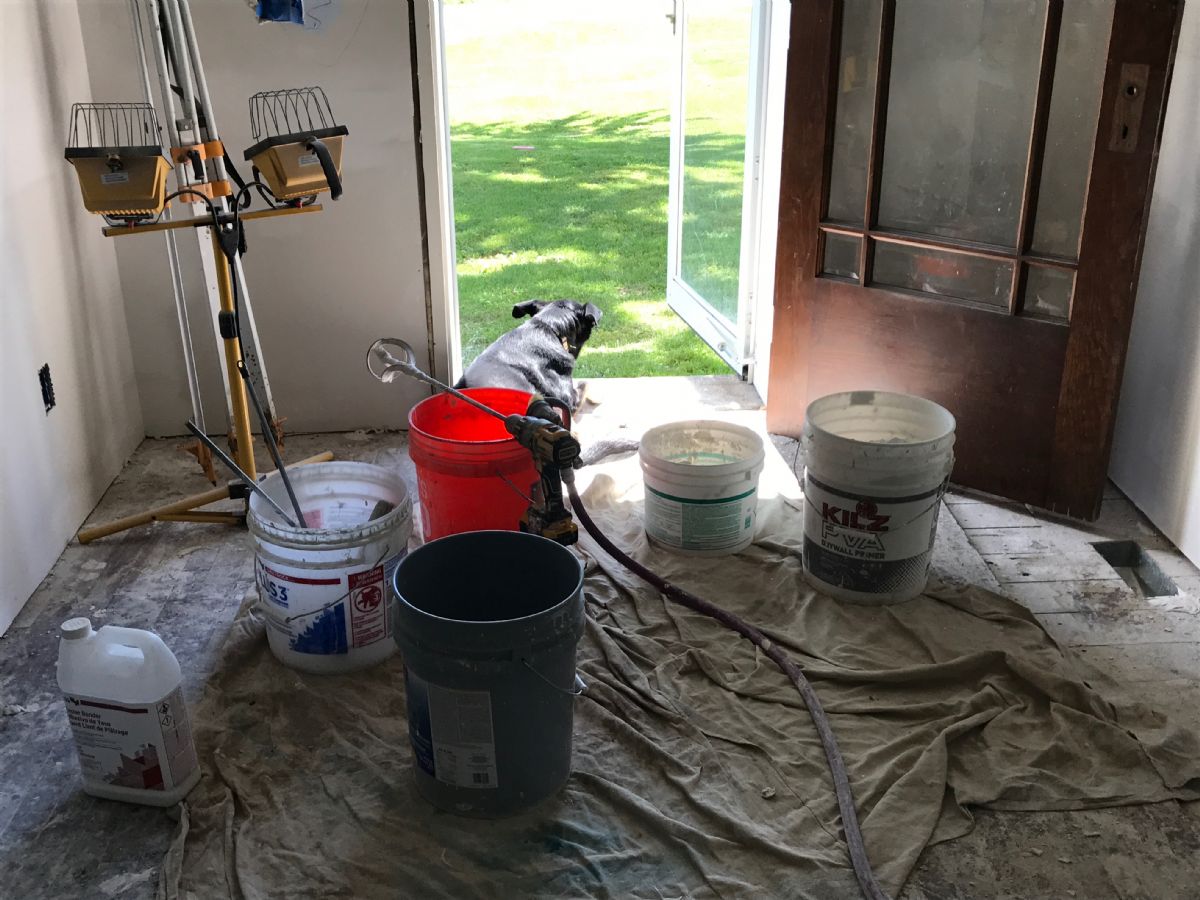 First corner up in the air: 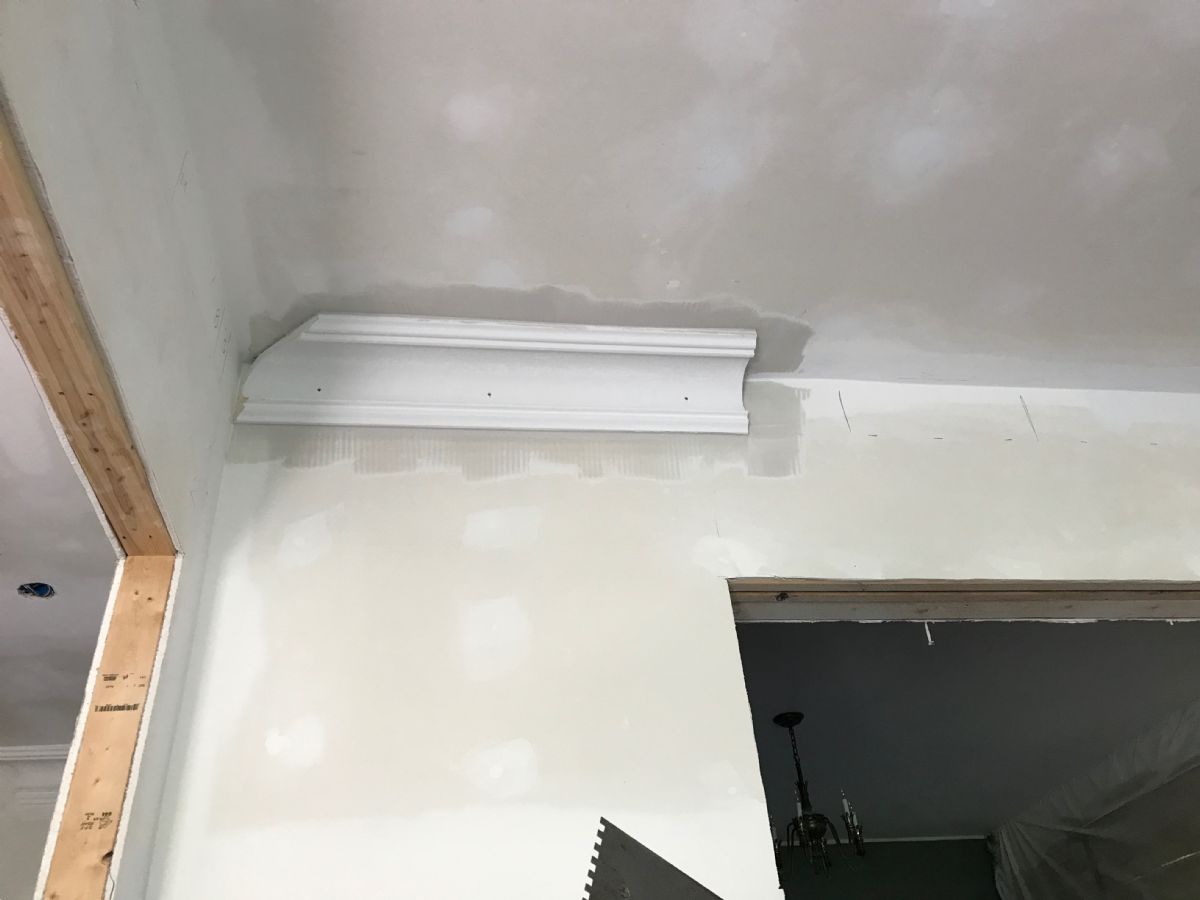 Second piece ready to go, after a beer of course: 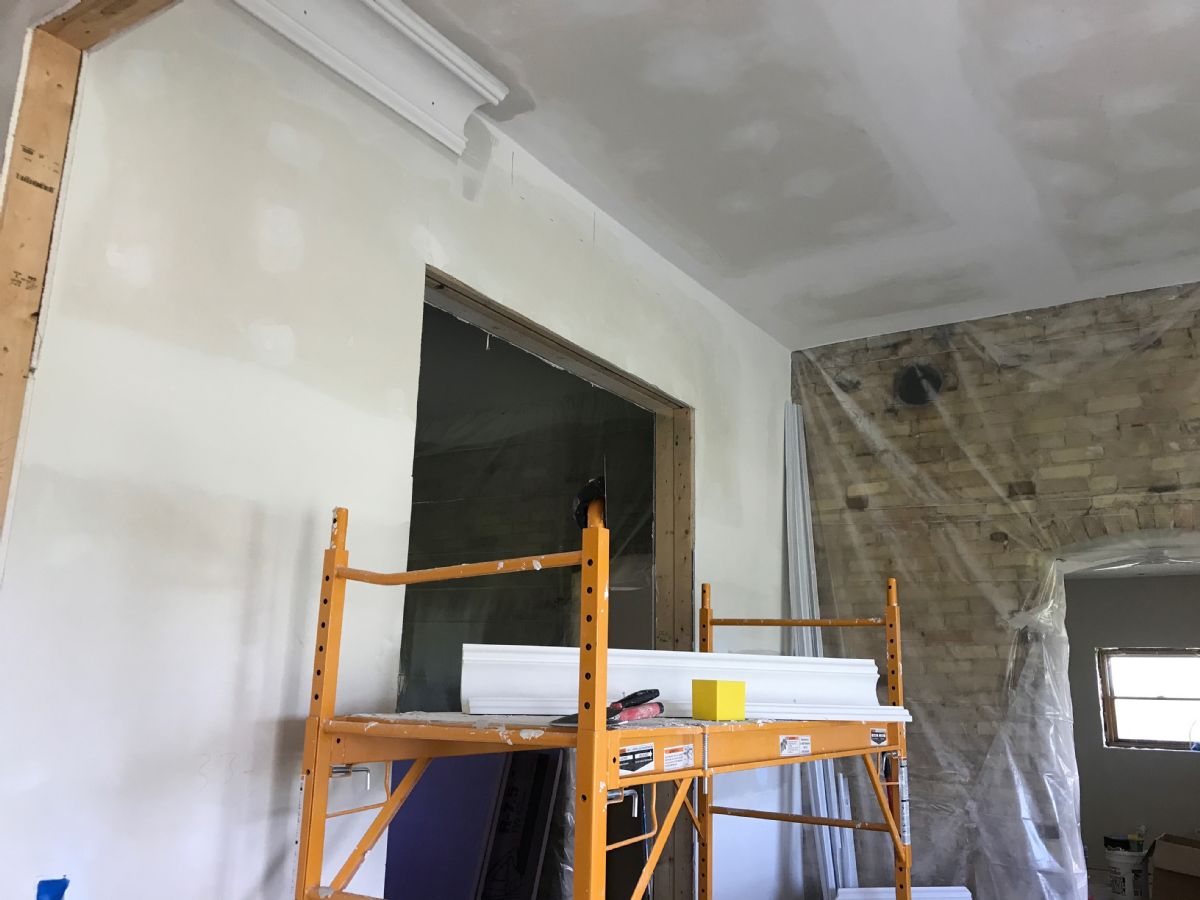