The Texas City Independent School District is heightening their security measures to become the safest school system in the country. 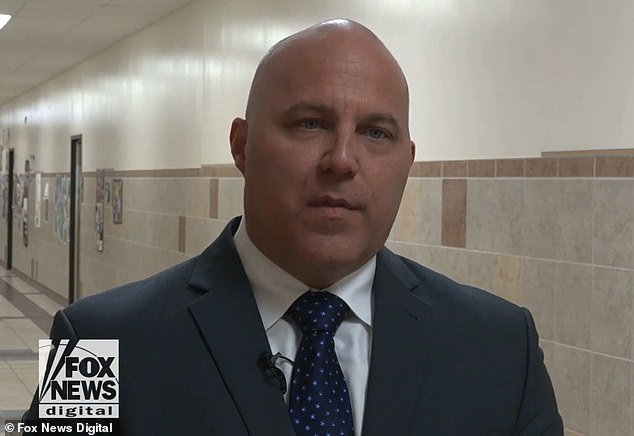 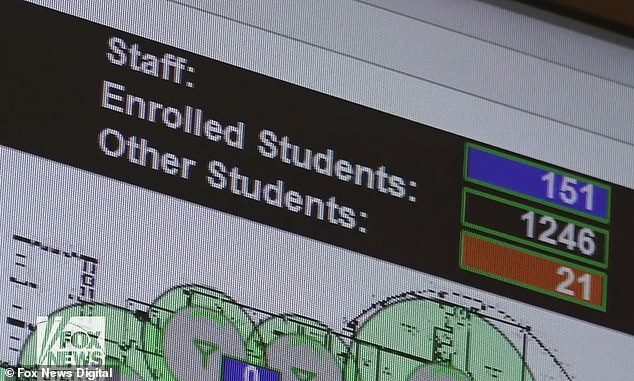 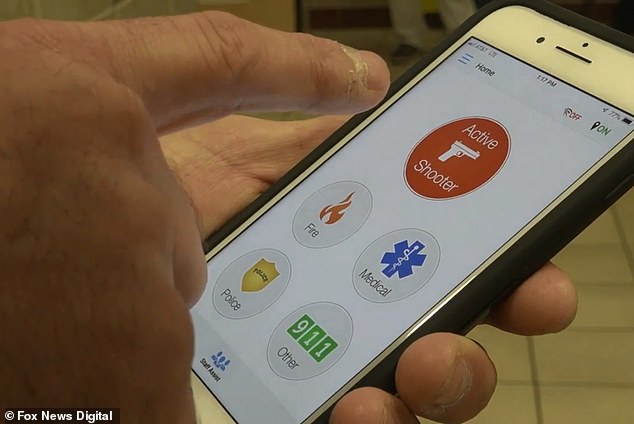 He also armed guards with AR-15 rifles and lined the school's glass doors with intrusion filming to make them impact resistant.

Every deputy in each school receives the gun, which is stored in a code-locked safe in the new security and safety plans.

'These are the weapons we purchased for our deputies. I’m a firm believer that we fight firepower with superior firepower,' Matranga said to Fox.

Matranga, who worked for the Secret Service for 12 years, says the best thing a school can do to be safe is to have deputies on campus.

'What we’re trying to do is buy time, and by buying time and by having a deputy on campus or multiple deputies on campus, that time allows our deputies to respond and do their job,' said on his new measures.

But he says nothing is stronger than having eyes and ears constantly on patrol on school grounds. He believes teachers are the best defense for any school.

In May, Texas City voters approved a $6.5million bond to beef up safety and security measures in schools. 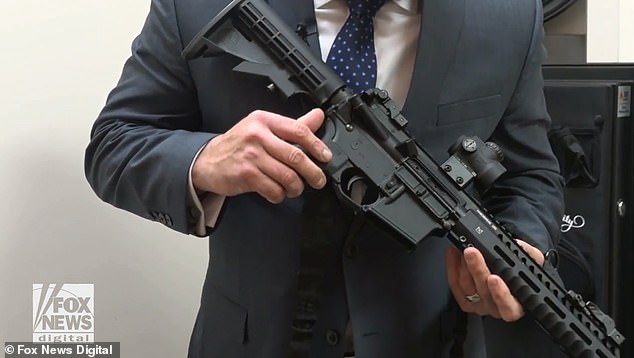 Matranga has also given each deputy in every school an AR-15 style rifle, which is stored in a safe locked with a code, in the new security plans

'We’re not playing around. This isn’t some kind of little game to us. We put a lot of time, money, and effort into this,' Rodney Cavness, superintendent of schools for the Texas City Independent School District, said.

'I think we’re living in a sick society, and there are some very deeply troubled people out there that want to do harm to kids and to campuses and to teachers, and we’re not going to let that happen,' he added.

Parents in the community are supportive of the safety crackdown.

'I would vote for anything in favor of protecting my children,' parent Justin Graves said. He has a child at Heights Elementary School in the district.

'I’m in support of the security measures they implemented. It gives me a sense of security,' mother Trisha Jones added. 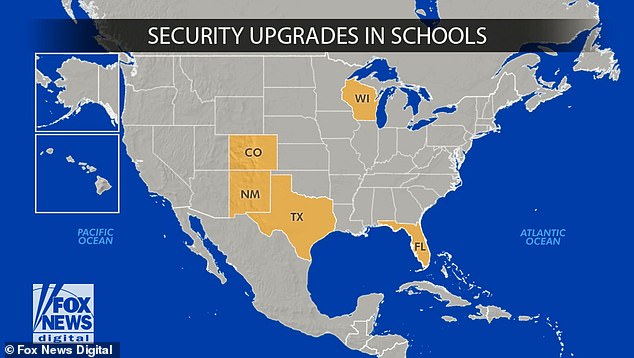