[ARCHIVED THREAD] - Patterson / Gimlin film not a hoax (Page 1 of 19)
This was a real creature  and not a hoax . Take the time to watch these then decide. 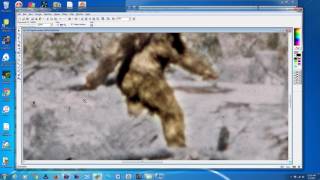 M.K.Davis discusses the Incredible detail in frame 352 from the Patterson Bigfoot film.
https://www.youtube.com/watch?v=34Kjt9Os8uY 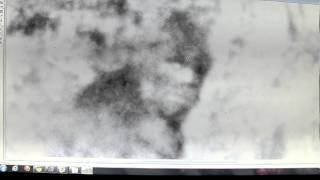 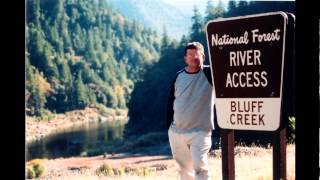 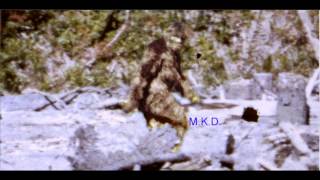