2017 is going to bring some major changes including bigger tires, just look at these renderings! 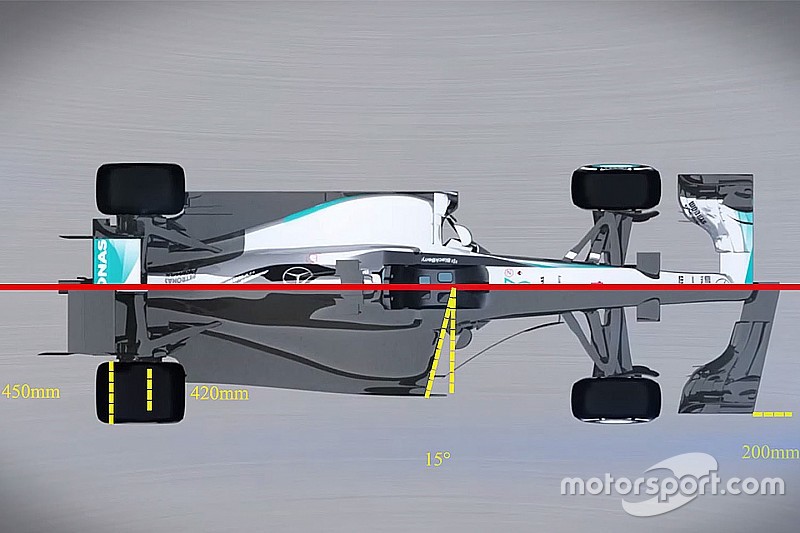 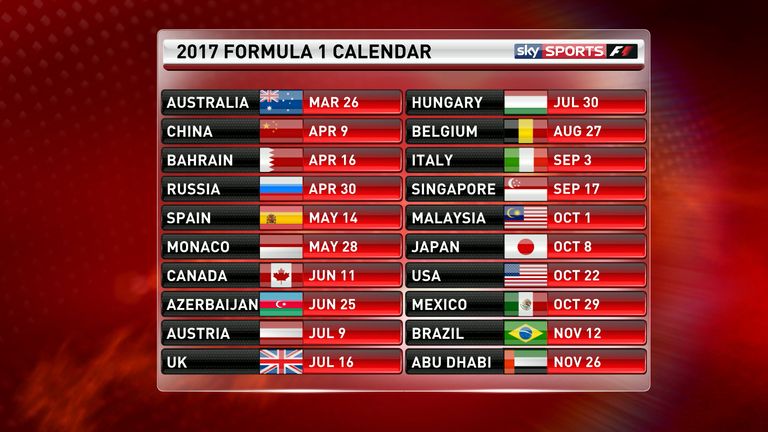 There will be a Fantasy F1 league again through GP Predictor with prizes, so that announcement will be forthcoming.