Wish I would have known those guys were going. 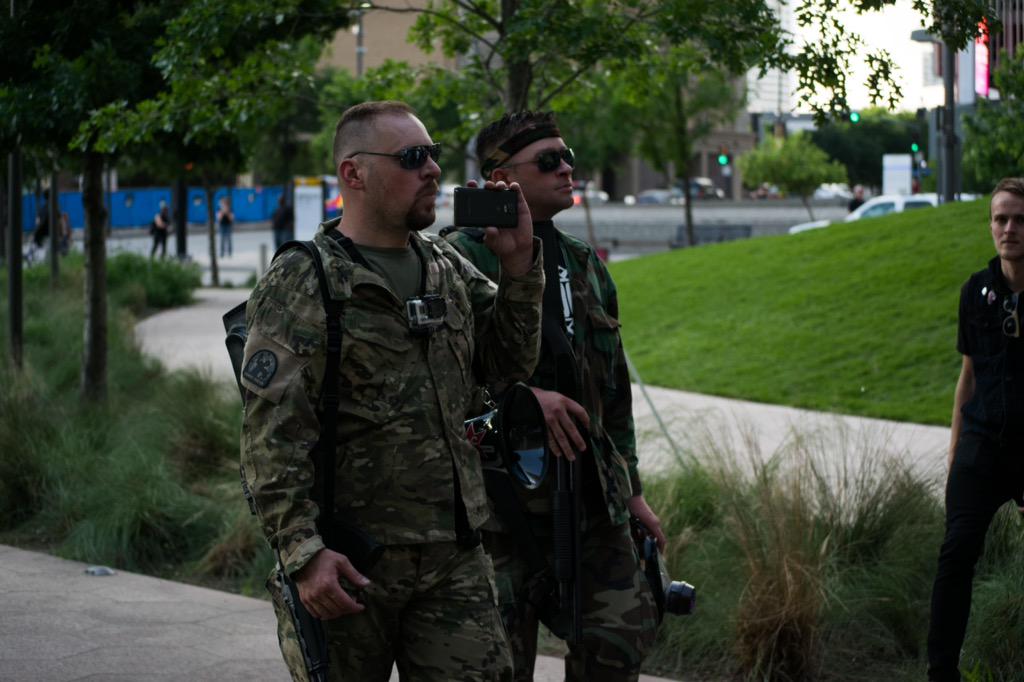 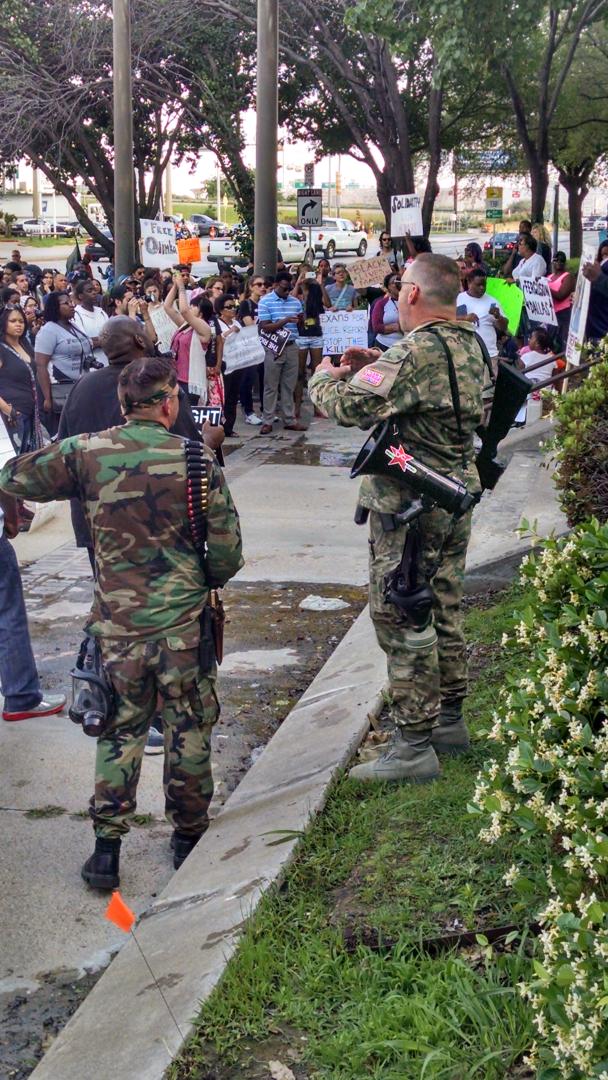 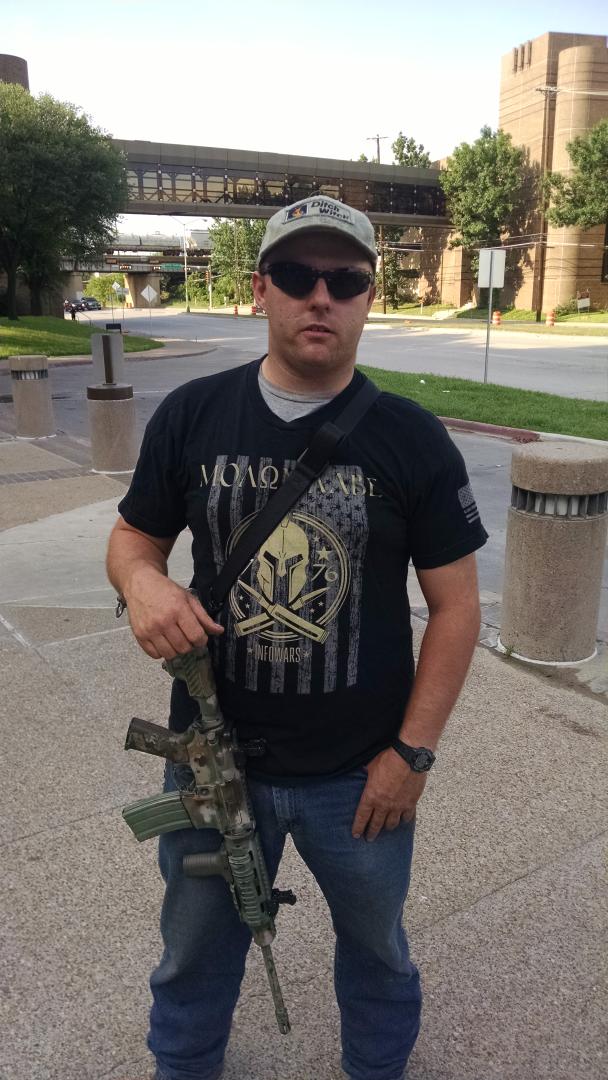 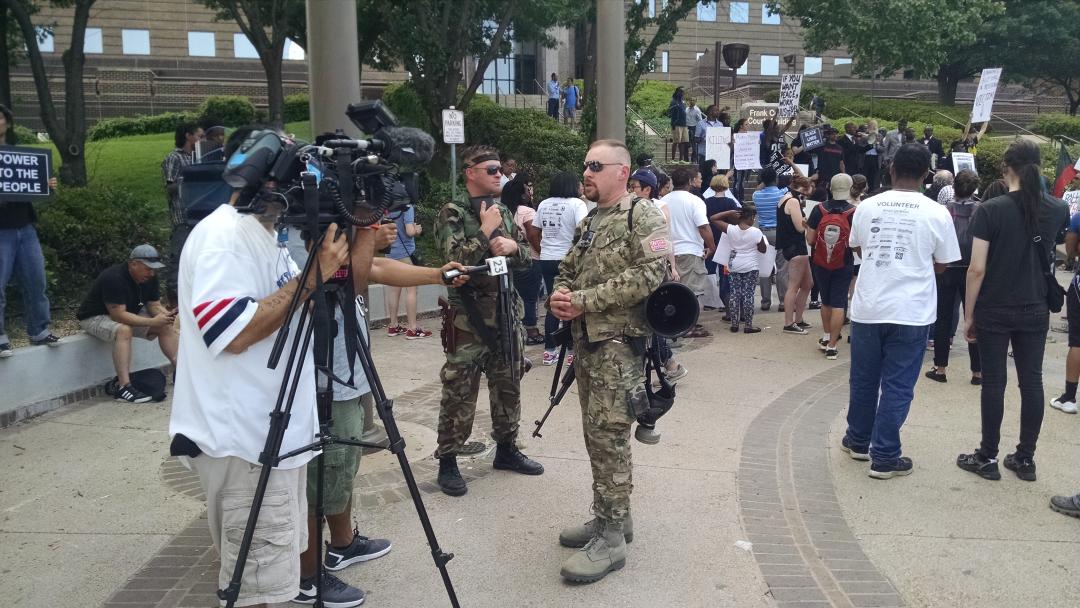 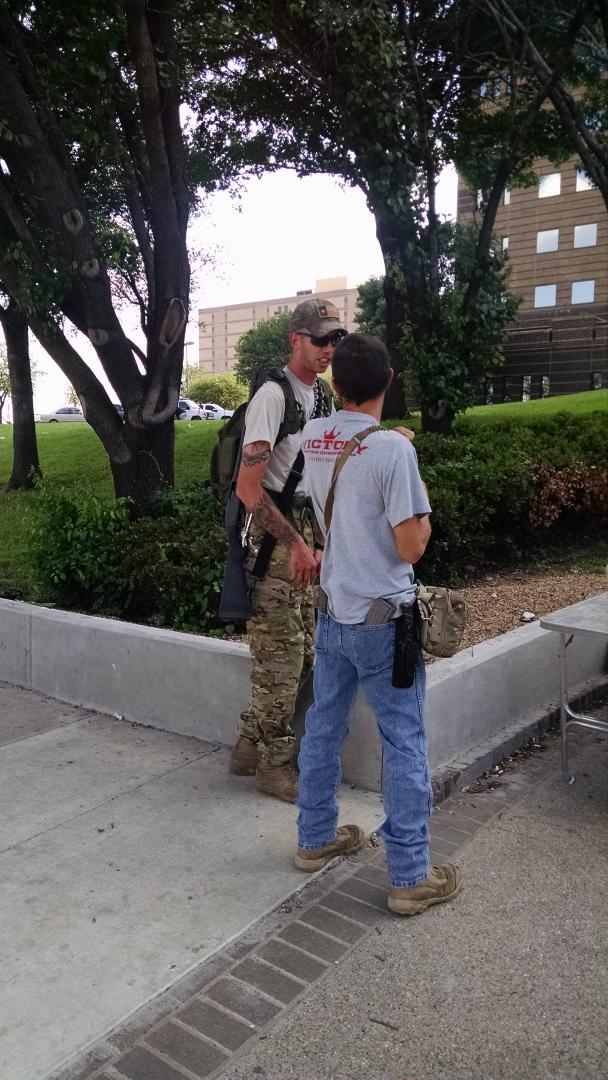