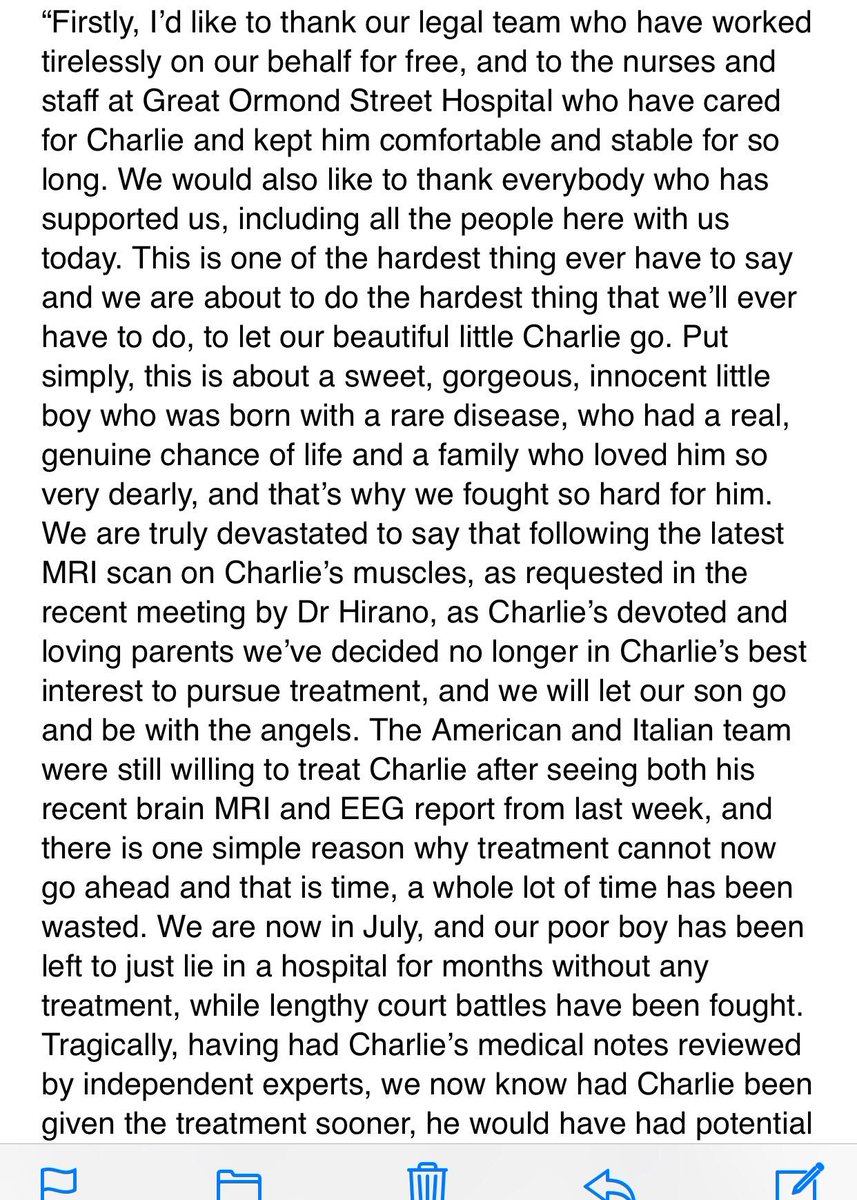 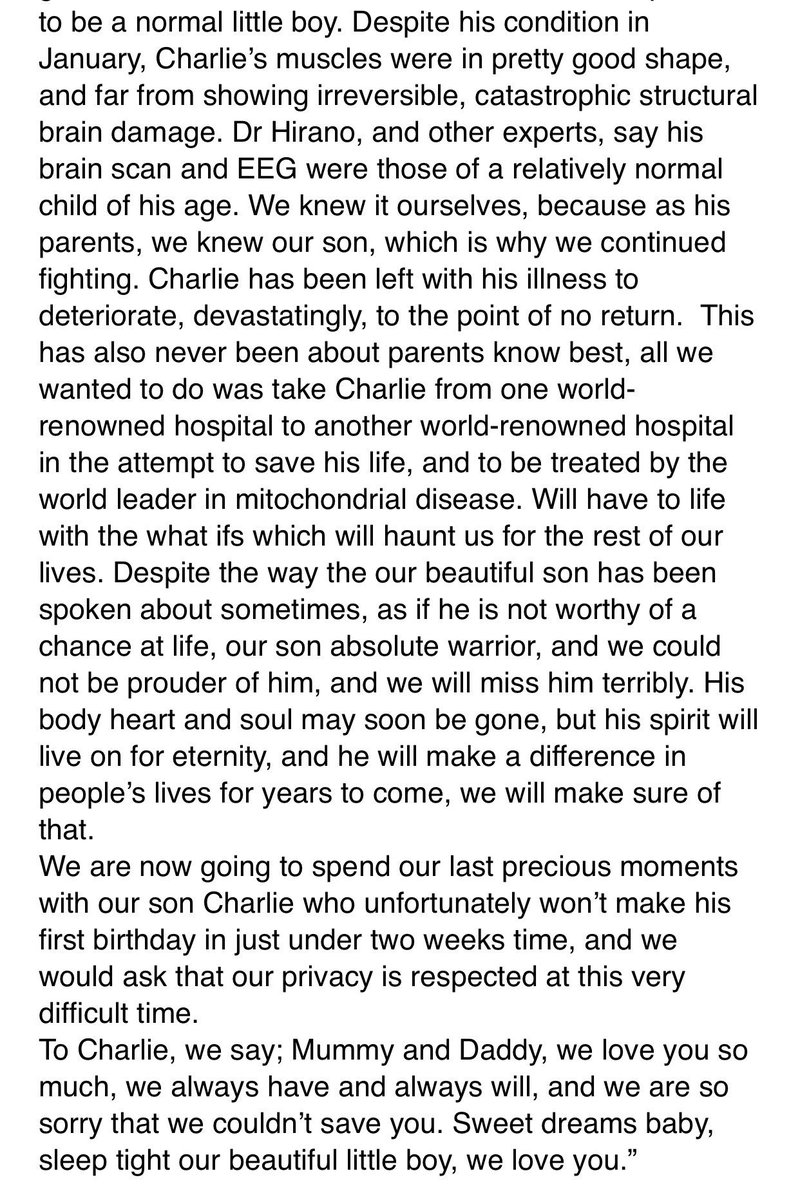 I don't normally curse, but FUCK the judges in the UK that prevented them from seeking the treatment they wanted for their son.