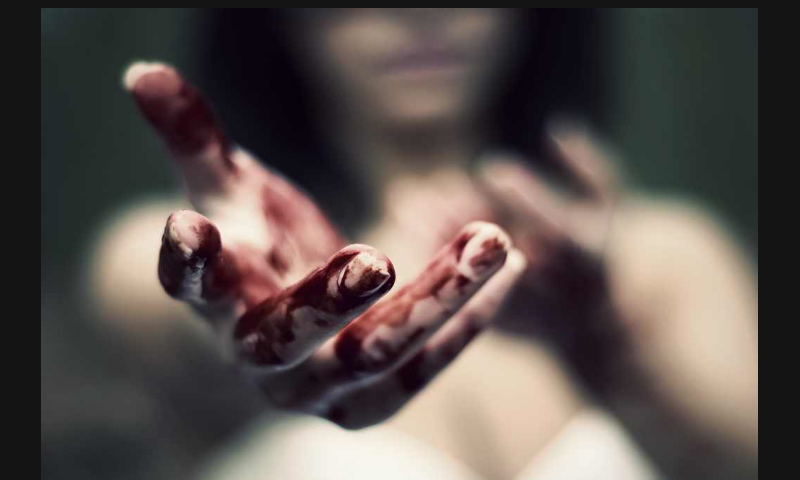 How we got here: Years ago I started writing a story here. It was going well, but between some rough patches, a fallen through publishing deal, and the thread going to the archives, I just let go of it. The story officially starts at this link, but please finish this first post before starting that.

What's changed: My writing style, my directions, and even my ability to remember detail may misalign at times. It has been many years but I still know where I want it to end, and the key events to happen in the story.

I also need to retain my creativity. I know how bad it sucks having to wait, but sometimes the obligation wore me down. I'd like to get out a chapter per week, but I can't promise that. There will be no schedule, but I put a lot of thought into starting this again, and I hope those that gave up on seeing it through before will reconsider.

If you read it before and remember, please still take the time to read it over again. I did so myself and feel embarrassed that I let it go. Well, no more of that. All new chapters will be posted here and I hope you enjoy them as much as I do.