She dindu nuffin! (Page 1 of 3)
She was just running late for that hair stylist, neurosurgeon,  pediatrician class. 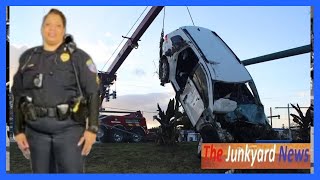