General » General Discussion
James Webb telescope arrives at launch site (Page 1 of 4)
Due to launch Dec. 12th.   If all goes well the capability should be fantastic. 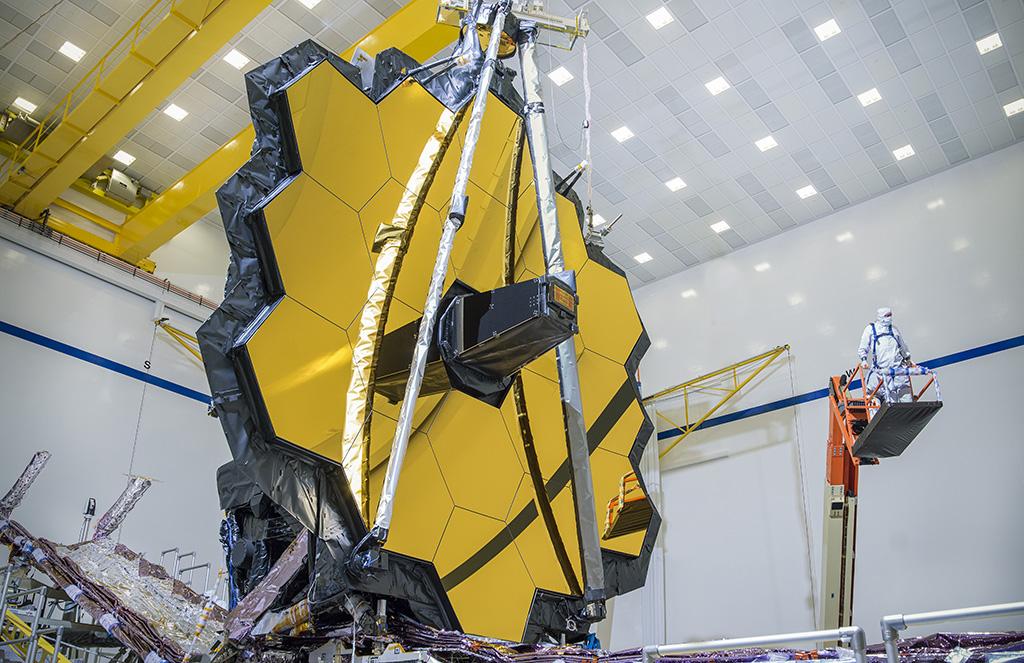 .
Gun control is not the answer. Gun control is the question. The answer is NO.
James Webb telescope arrives at launch site (Page 1 of 4)