Less than 200 rounds through it, all ball (I think the actual count is something like 165 rounds, around there?)

No issues with the gun; it's as it came from the factory with one change: it has a Harrison HD Commander firing pin stop fitted to it, with a smaller radiused bottom. The original factory firing pin stop will also come with it.

It will also include a fitted Ed Brown suppressor-ready threaded barrel (with protector; never used/loaded/fired), as well as a fitted Harrison heavy duty round face trigger, medium length. Both are ready to drop into the gun (they've both been fit to it), they're just not currently on it now. All the factory pieces are on the gun, again save for the firing pin stop as mentioned earlier.

All the factory stuff will come with it (the one factory mag it shipped with, lock, manual, extra paperwork, etc).

I'd value this as-is at around 1400 for trade purposes with the firing pin stop, fitted barrel and trigger included as it sits. If someone doesn't care about the extra parts, I can put the original firing pin stop back in and remove the extra parts from the package (so it'll go as it came from the factory with only the factory stuff included), and I'll value it around 1200 for trade purposes.


I'm looking to trade it as it sits straight up for a Combat Elite Commander in 9mm (new version, Colt model O4082CE) in similar condition (no excessive scratches on it, looks just like mine with the requisite wear a couple hundred rounds and a cleaning would give, etc). We can figure out any value add to the barrel/trigger/firing pin stop if there's something there, or remove from the equation entirely. I could be convinced to also trade for a Colt Combat Commander (or regular Commander) in 38 Super as well. I would vastly prefer a Series 80 gun over a GI setup (yes, very seriously, I'm looking for an S80). 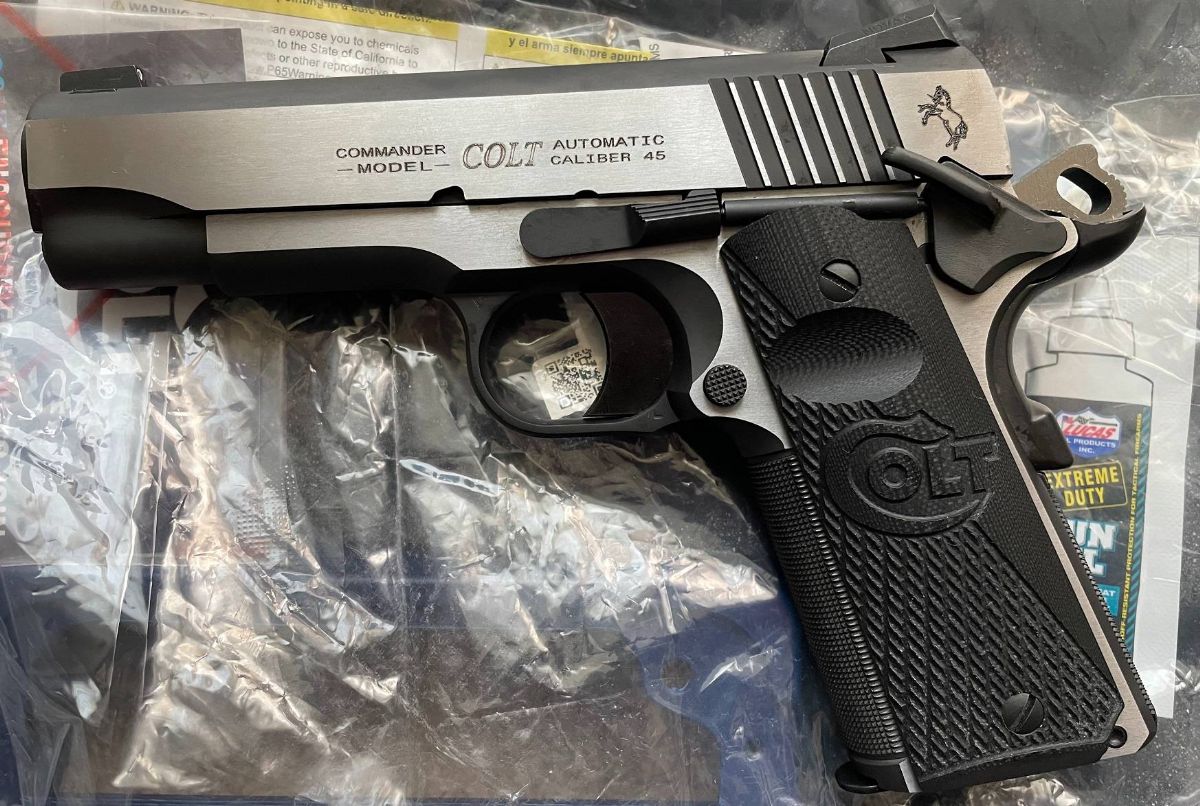 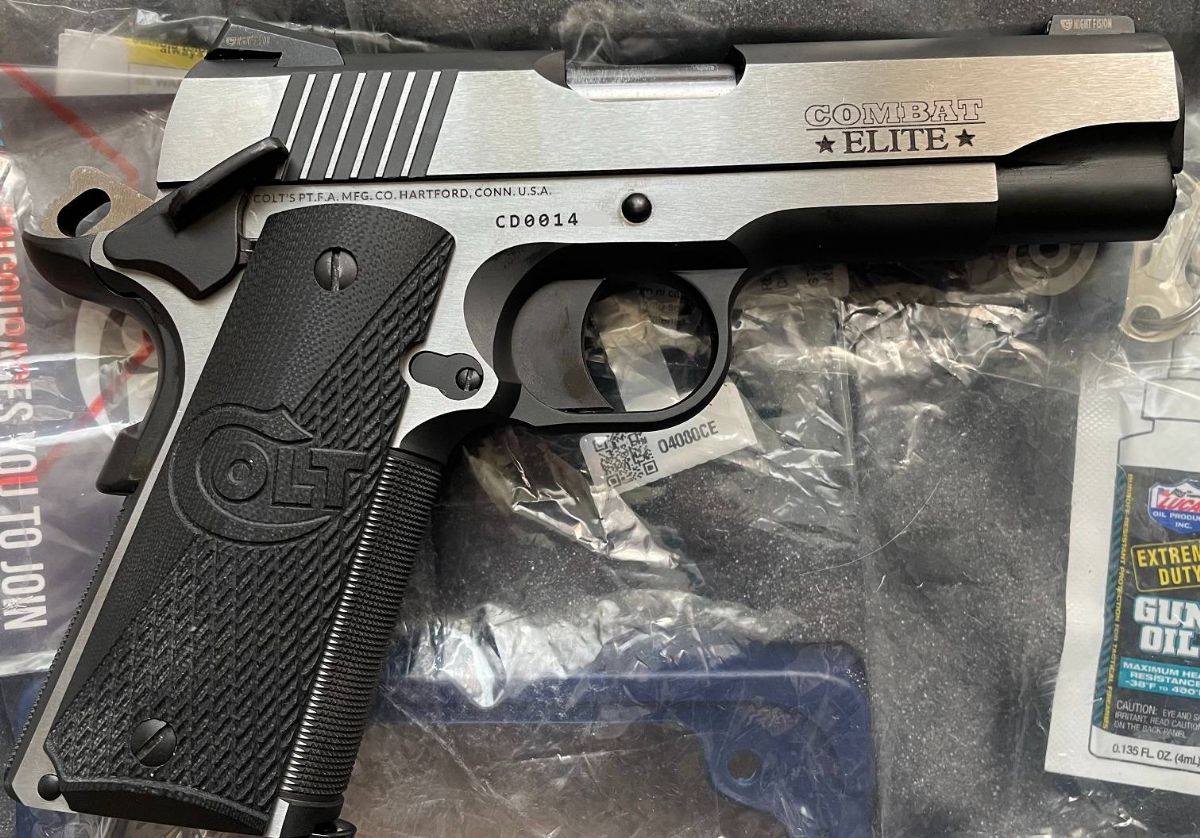 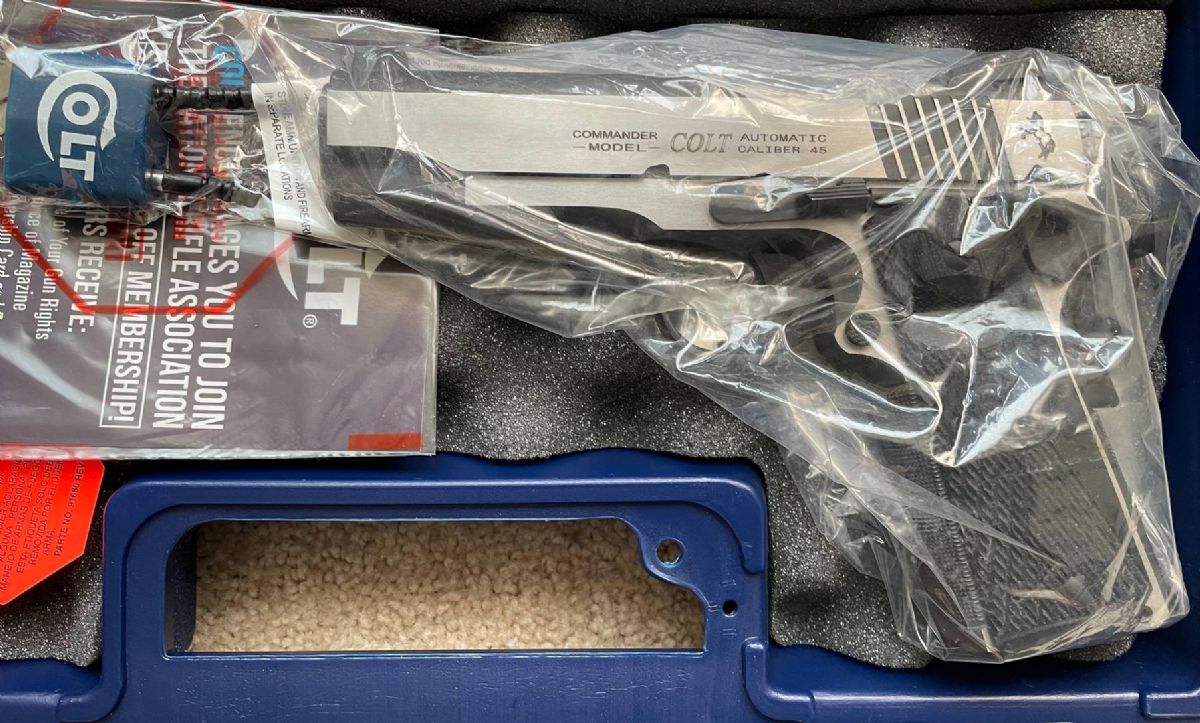 "Oh, bother," said Pooh, as he pulled the pin on another grenade...
PM sent