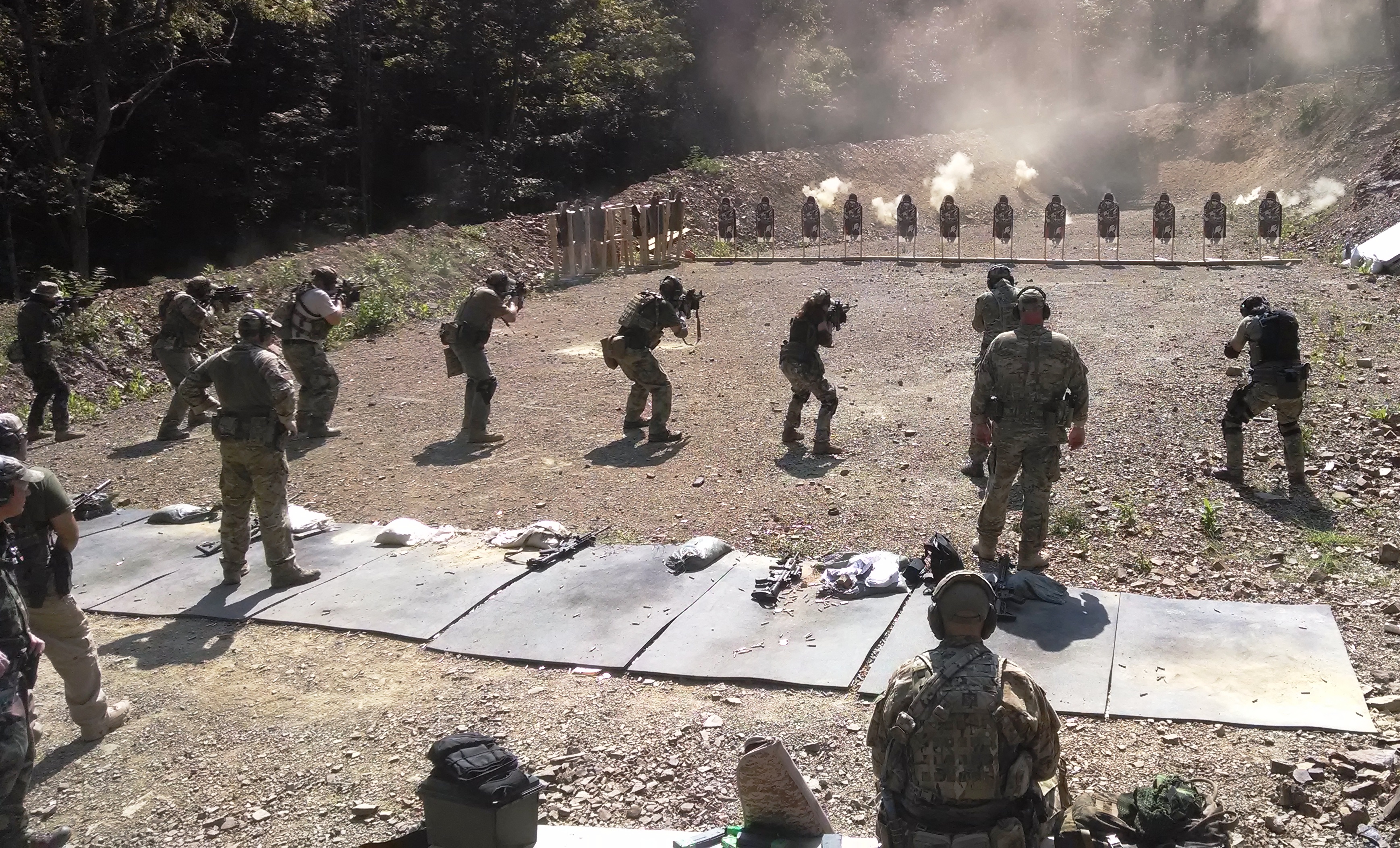 
After running a Combat Team Tactics (CTT) class this weekend, I wanted to put this information out there. The reason being that there is plenty of talk out there about 'training,' but unless you are incorporating professional live fire training into your overall training plan, you will probably not understand, in a practical sense, what I am about to discuss. In the same way that it is easy to talk about 'shoot, move and communicate' on the internet, but harder to actually conduct for real. You need to be building real operant conditioning via the right training.

What I am going to talk about, namely buddy awareness and scanning, seems so simple. However, on training classes we spend a deal of time drilling this into people, and first drilling bad habits out of them. Unfortunately some of these bad habits come from individual focused training on basic shooting and weapons manipulation on the square range. When it's all about 'driving your AR' and your INDIVIDUAL shooting skills, scans can become notional, robotic. This is one of the chief problems with training when it never makes it off the square range: it is an individual sport, not a team activity. This causes big problems when trying to operate as a team in a live fire environment.