[ARCHIVED THREAD] - Hammock Thread!! :-) (Page 1 of 4)
I posted this in GD but thought it would be better served in the Outdoor Discussions forum.

If some of you guys haven't looked into hammock camping, your missing out. I just switched from tents to hammocks this year and I will never sleep in a tent again unless I'm forced to. I sleep like a rock in a hammock. No longer do I have to look for a flat place for a tent. I will no longer "think" I found a perfect spot to pitch a tent, only to find out once I get into my sleeping bag the ground has a slope or a high spot under my back.

Here are a few links for the cool, non basement dwellers to look at.

If you do end up getting a hammock, get one with a bug net, under quilt, top quilt and rain fly.

Three of the more popular hammocks are the Blackbird XLC, Ridgerunner
and Dutchwear Chameleon. To be clear, these aren't the only really good
hammocks out there. If you worried about the cold, they're under/top
quilts rated down to zero deg.

Below is the Blackbird XLC 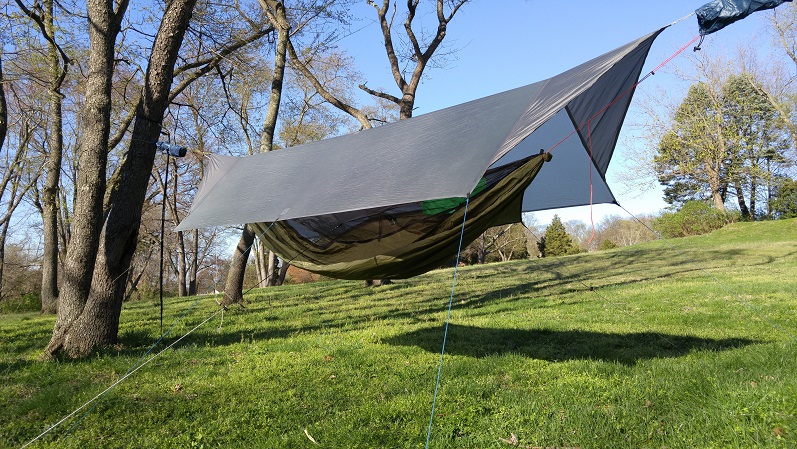 This is the Warbonnet Ridgerunner 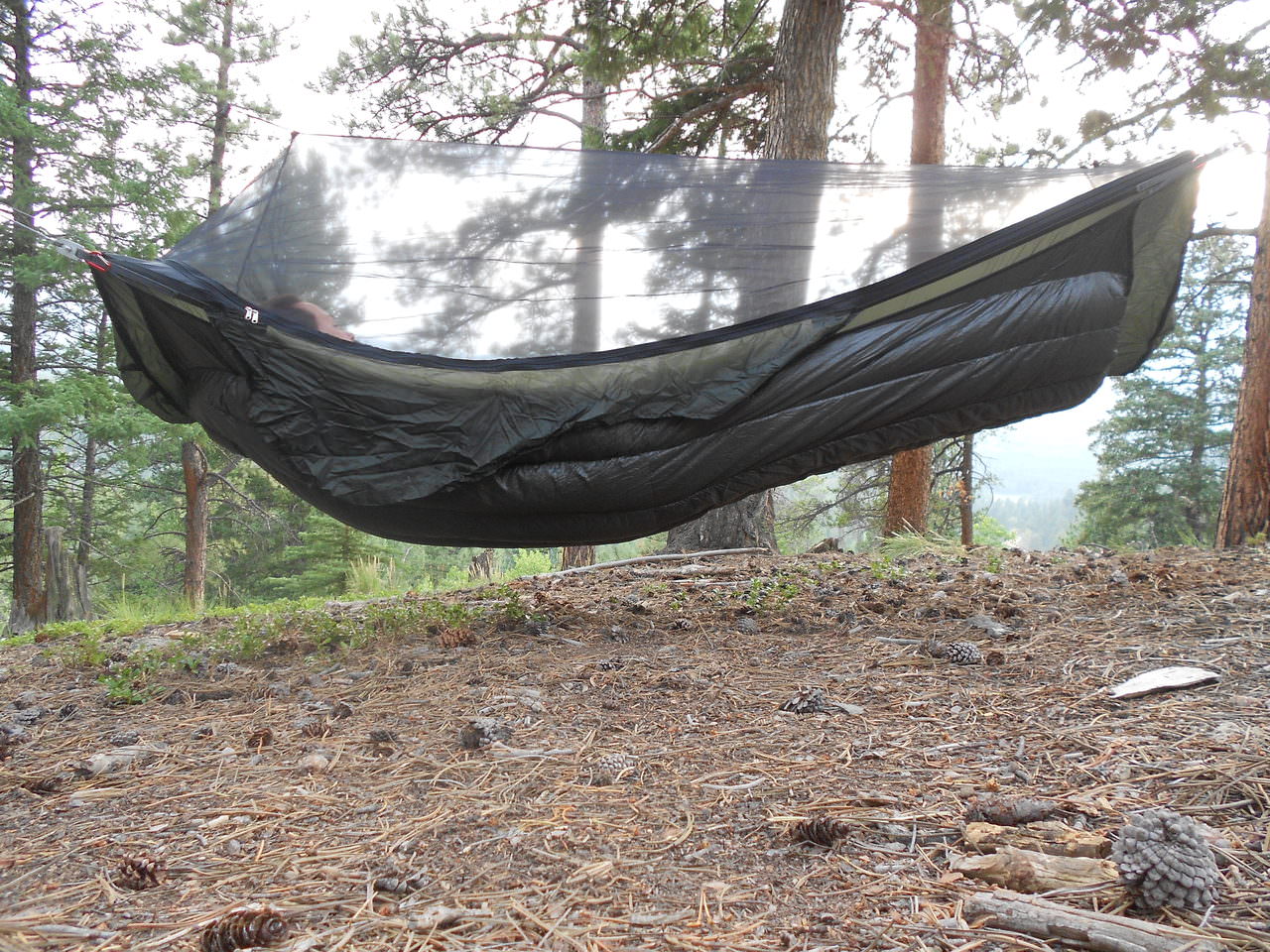 Here a channel to check out if you want to learn about hammocks. This is
Shug. Many a man that hammocks camps have a non homo man crush on this
clown. 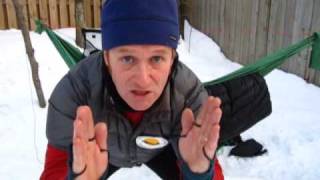 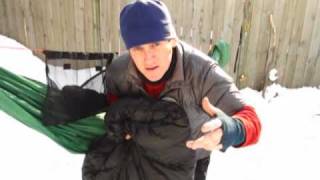 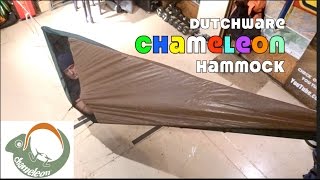 Tent camping is for suckers.