[ARCHIVED THREAD] - Ferrite Material For A 4:1 Balun
I built a 4:1 balun so I could start playing with an OCF inverted-V dipole.  I followed the ZS1AN hybrid balun
article which combines a voltage transformer and a choke. I used the
same cores he did, even though he admits they're not optimal.  So now
that it's built, I'm thinking about how to optimize the design for the
next build. 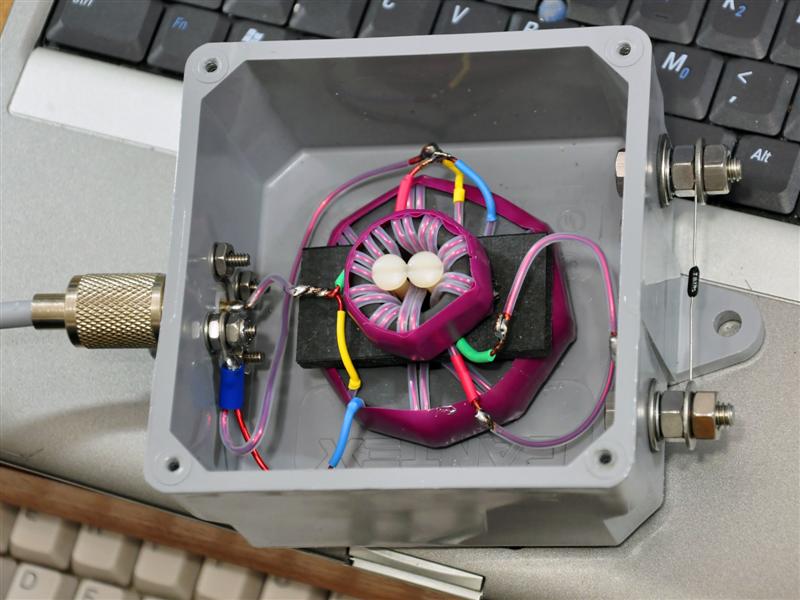 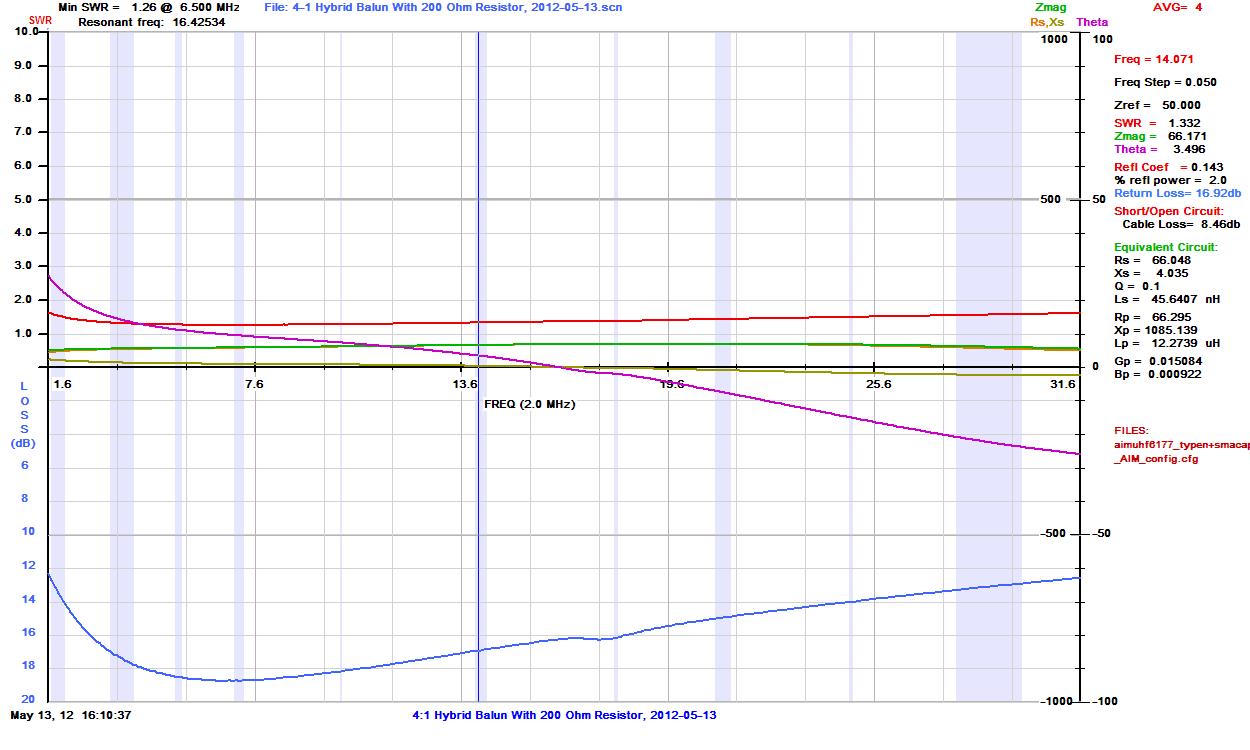 A tiny bit of knowledge is a dangerous thing.  I was poking
around with some core calculator utilities and I'm thinking that
FT114-61 choke might saturate at 100 watts especially if I'm driving the antenna on bands that it doesn't handle naturally.  Also, I suppose it'd be better to align the toroids 90
degrees from each other so they don't share the same orientation.

Never send a man to do a neutron's job. -- BlammO
كافر