[ARCHIVED THREAD] - House broken into 11/21. Update 11/24 with pic in op
Screen shot from 2 doors down,  direct next neighbor noticed a backpack in  the corner of his yard this morning against his rear wall and my wall.

I'll be if it isn't the same one as this guy has on in the video this screenshot came from. But if he's involved there had to be 2 or 3 I'm thinking. 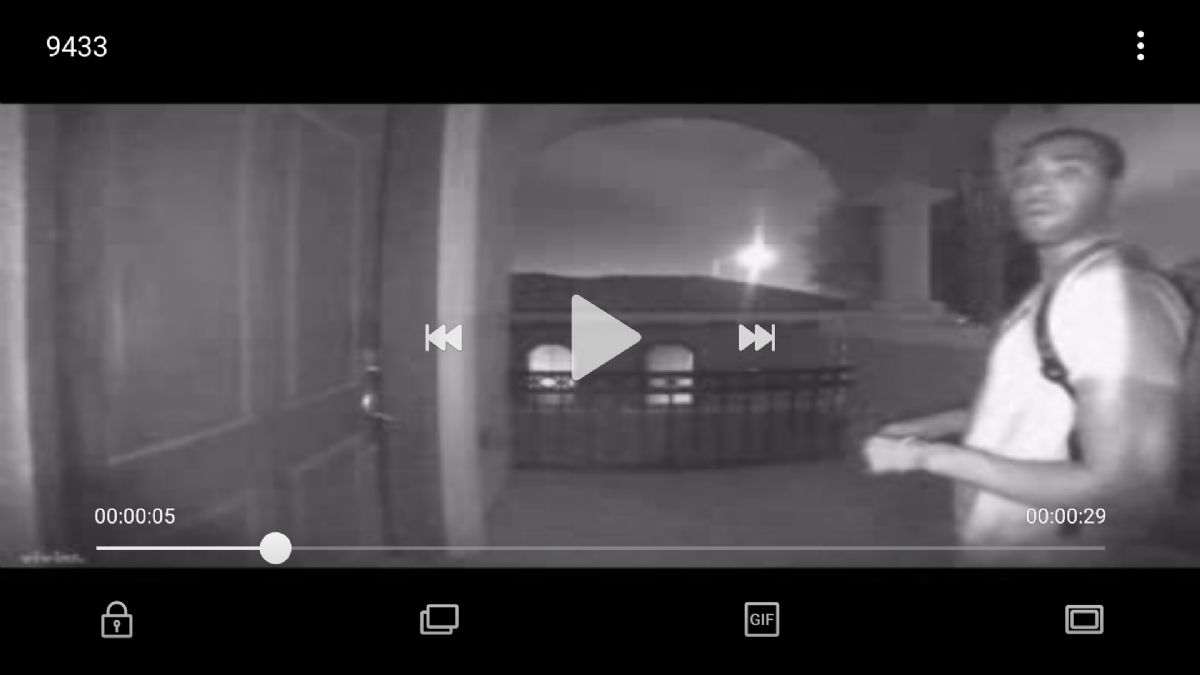 Wife woke up this morning (11/22) and discovered a window broken.

So keep an eye out for 3 LaRue Rifles.  I bought the 6.5 Grendel and assembled the other 2.

They tried to take a full 50 cal ammo can and full 30 round ammo can along with a 100 round flip top box of empty 357 brass.  Those were left of top of the block wall between the rear neighbors house.

This was in North Las Vegas nearest cross streets are Losee and Lone Mountain.

Pieces of shit in the world guys.  Nobody's fault but my own that I was lazy and didn't put them in the safe but then who knows if I was randomly targeted.  It seems like it was random.  Guy was on video 2 doors down, noticed the camera then left.  Next door neighbor found a rake that looks like it was used to pry on a walk through door to his garage but dude didn't get in.
I LOVE THE SMELL OF JET FUEL IN THE MORNING