Hometown » United Kingdom
Gun Ban, Now a Knife Ban--What Next--Cricket Bat Ban?
OK, Mates--time to give up your knives--ALL of them!

"No excuses: there is never a reason to carry a knife. Anyone who does will be caught, and they will feel the full force of the law," London's Mayor Sadiq Khan tweeted on April 8.
View Quote 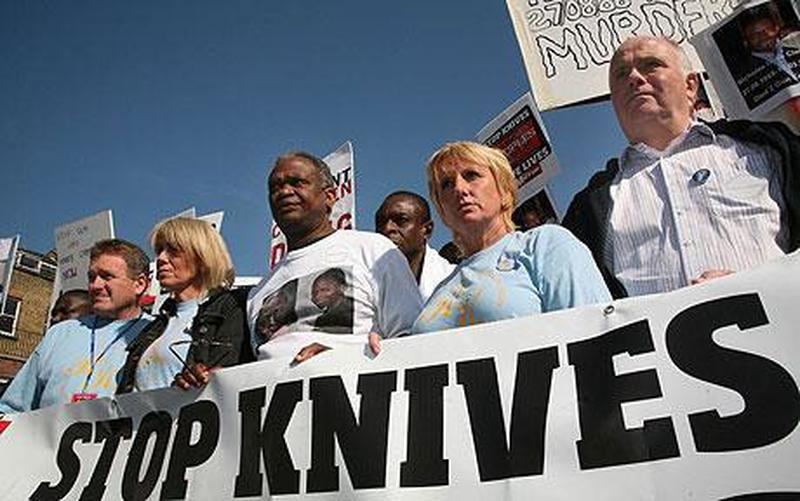 ...what did Vlad Lenin call these types of people? "Useful idiots"....and note "that look" in these folks eyes--Zombified beyond any hope of restoration.

Next up on the "Menu" of Total Disarmament: "turn in your bats, Boys! Only Cowards own bats!" 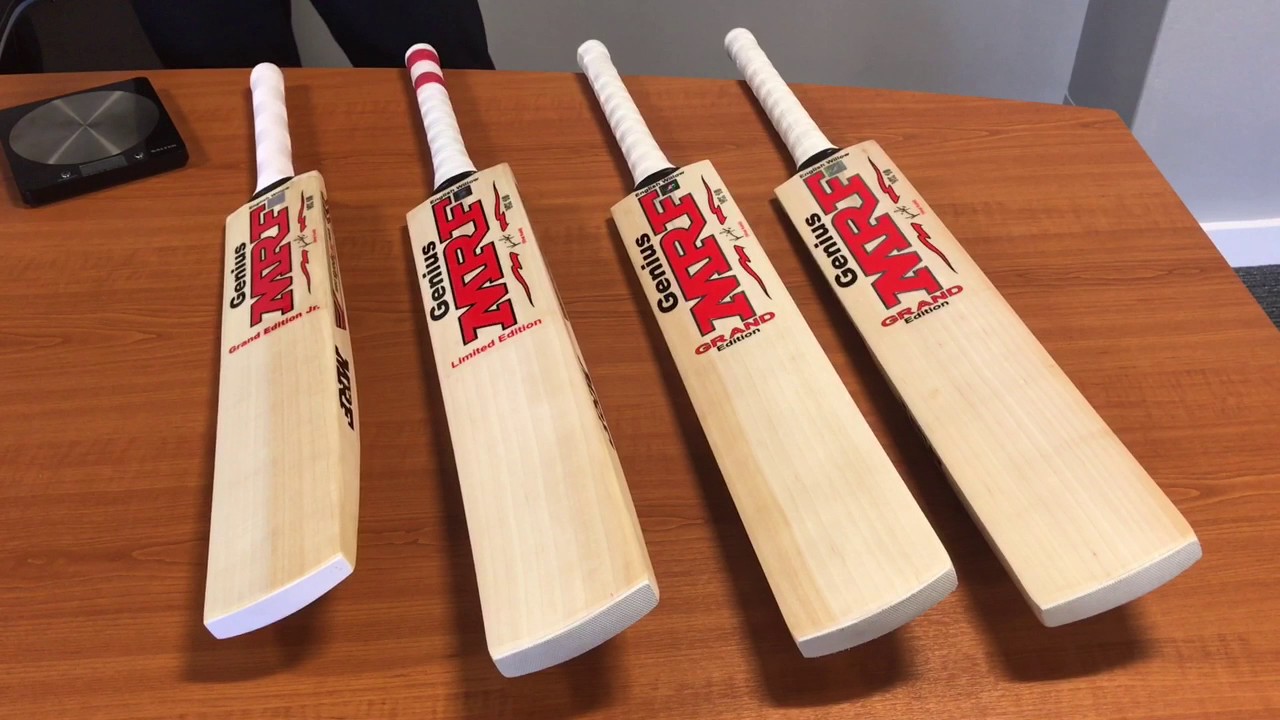 Bloody Hell! What do I use to carve up my sumptuous grilled steak from the barbie? a spoon?
"Why did the Gentiles rage
and the peoples entertain folly?
The kings of the earth took their stand
and the princes gathered together
against the Lord and against his anointed." ACTS 4:25-26
Gun Ban, Now a Knife Ban--What Next--Cricket Bat Ban?