[ARCHIVED THREAD] - PLR-16 + MOE = Finished (instructions w/ pics added)
I saw a thread on KTOG about modifying MOE handguards to fit the PLR, and got inspired.  Here is the picture from that thread: 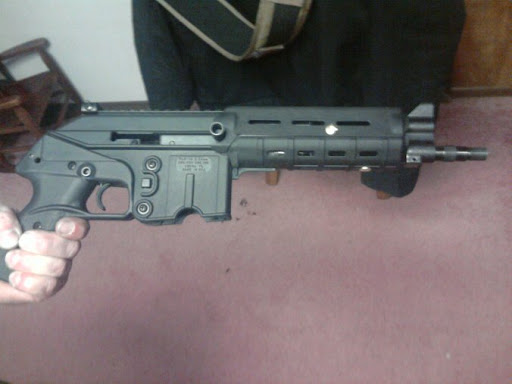 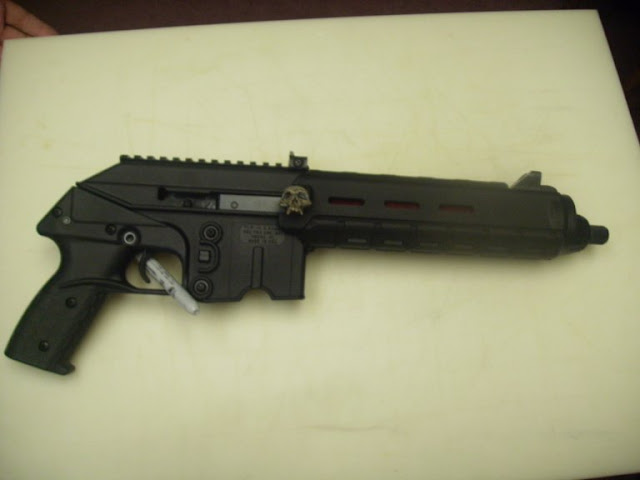 I used some Carbine HGs facing the standard direction, and got everything fit well (it also wrapped around the gas block instead of sitting behind it and left the "hand stop").  I still need to figure out how I want to fasten them since I didn't make mine to slide on the rails that are molded into the gun.
Any suggestions?  I think I'm headed toward using screws that go through both halves and the heat shield.


By your friends and your decisions, you shape your character and your destiny.

When a true genius appears, you may know him by this: that the dunces are all in confederacy against him.