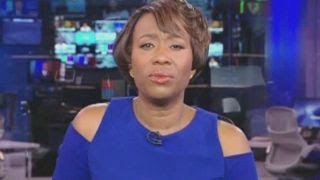 .@joyannreid guest hosts for @maddow tonight #reiders - and for the rest of the week! See you 9 pm ET @MSNBC #maddow pic.twitter.com/UPcAIsiglq