We're told Q, the face and CEO of WorldStar, died in his sleep Monday night.

Q founded the premiere hip-hop website in 2005 when he started posting mixtapes, which gradually progressed into a mash-up of hip-hop videos, fight clips and other outrageous camera footage.

An autopsy is scheduled for later Tuesday ... although one source tells us Q died of a heart attack. 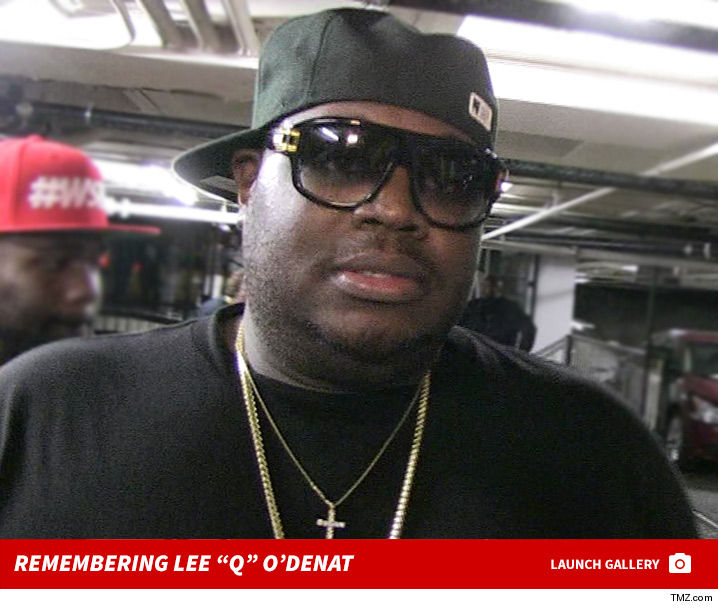