[ARCHIVED THREAD] - Who is hotter? (Redskins GM's wife vs mistress) (Page 1 of 4)
A now-deleted Twitter account purportedly belonging to the wife of Washington Redskins GM Scot McCloughan went rogue with various accusations, including one that a reporter is having an affair with her husband, resulting in her obtaining scoops.
View Quote 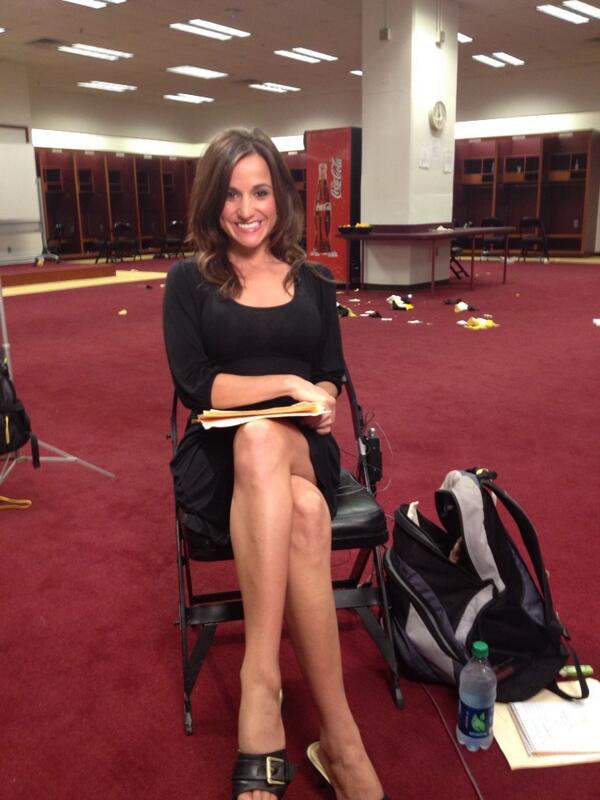 "The greatest danger to American freedom is a government that ignores the Constitution."