[ARCHIVED THREAD] - Today marks the date of the most important battle in Texas history
The day Texas kicked Mexico's ass.


Santa Anna, the President of Mexico, was captured and surrendered the following day and held as a prisoner of war. Three weeks later, he signed the peace treaty that dictated that the Mexican army leave the region, paving the way for the Republic of Texas to become an independent country. These treaties did not specifically recognize Texas as a sovereign nation, but stipulated that Santa Anna was to lobby for such recognition in Mexico City. Sam Houston became a national celebrity, and the Texans' rallying cries from events of the war, "Remember the Alamo!" and "Remember Goliad!," became etched into Texan history and legend.

Then And Now Map 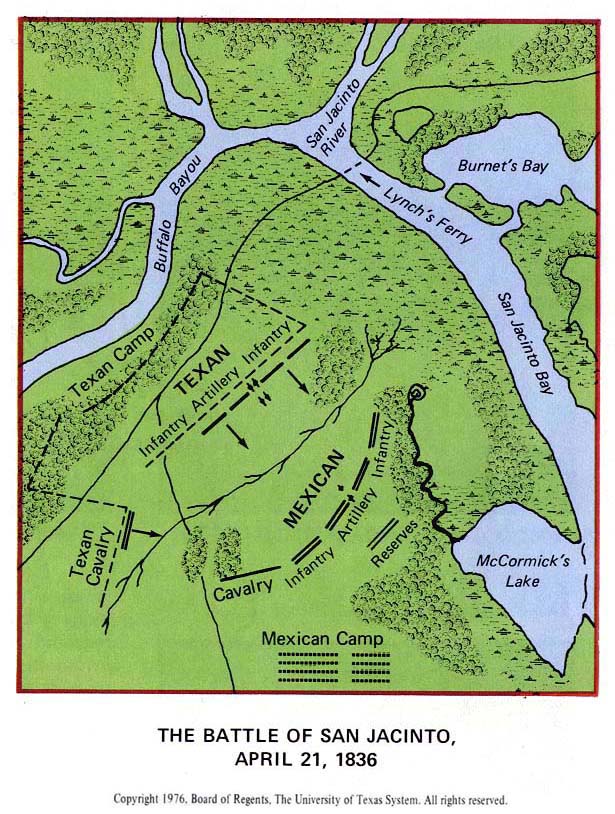 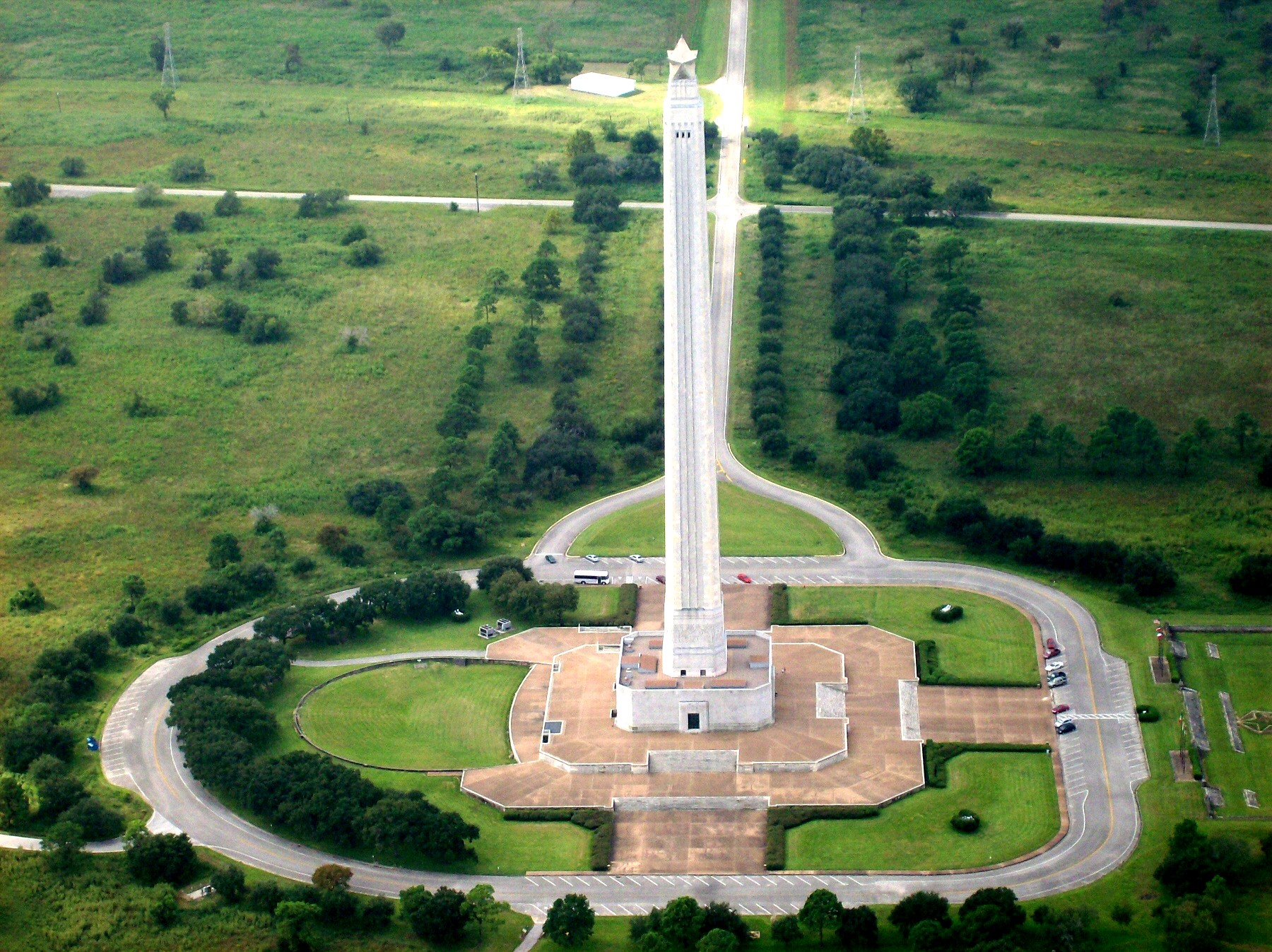