[ARCHIVED THREAD] - Suitcase MP5 (Page 1 of 2)
Just stumbled across this suitcase MP5, apparently the trigger in the handle can fire the weapon (you can see the barrel on the left.) Kinda nifty. 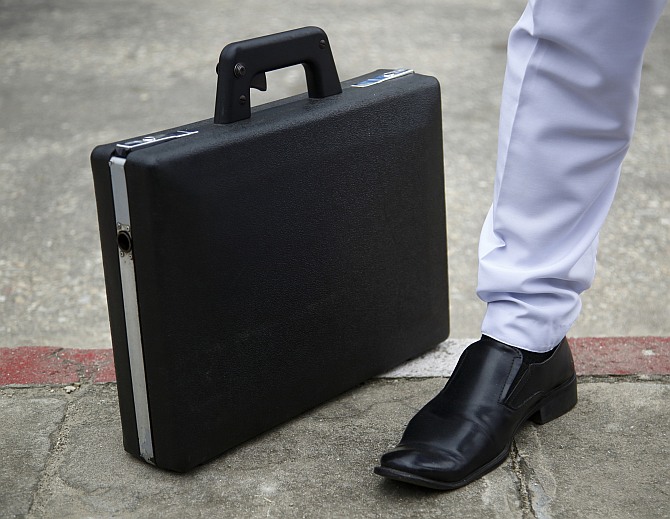