[ARCHIVED THREAD] - Say hello to the smoking hot butt that literally kills.
Her name is Claudia Ochoa Felix and she is one of the worst killers for the Sinaloa Cartel. How did such a woman rise to power? She married the man that ran the Death Hit Squad. He was later killed and she took over. When she took over she started to use Social Media to her advantage. She has been promoting herself as the Cartel Kim Kardashian. Gaining a following of women all across Mexico. She promotes her lifestyle, her wealth, and her looks.

Her signature item is a custom pink Draco AK. 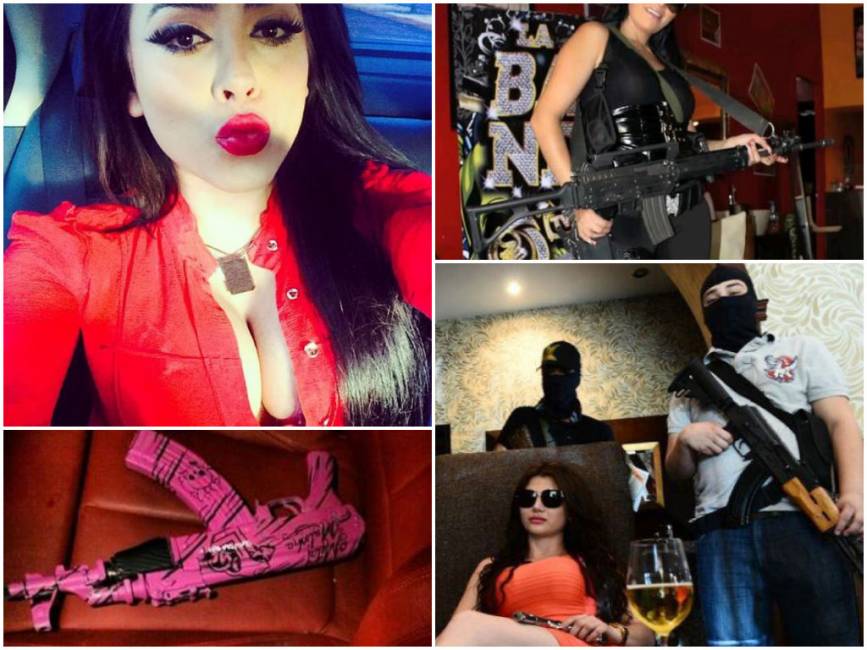 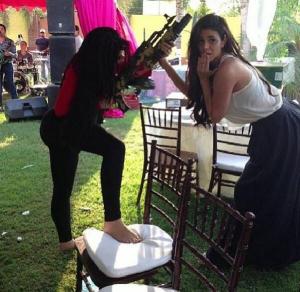