[ARCHIVED THREAD] - Raider14's post apocalyptic Fallout and Mad Max inspired AR build thread. TL;DR in the OP now (Page 1 of 17)
So I got bored this morning and finished the buffer assembly on my flat spot AR lower....And kinda fucked up

Was going to do ~9.5" for a rifle length buffer but read the tape backwards and cut it for 8.5"


Andddddddddd here's the rest of it for the TL;DR guys aka ALL TEH PIKTUREZ

keep in mind it's not 100% done but it's basically there. Also for those not familiar with the build, all pressure bearing parts are factory so no freaking out about it going kaboom damnit

For the bagillionth time, thanks guys

And while I've got your attention, please check out sublimeshooter's build too

Final weight: 12.42 pounds loaded (20 round mag) without the optic
*Placeholder for accuracy testing* Mostly finished product and progress as of now (5/28) still going to do some stain on the wood, make a bayonet, clean up the engravings, make some other tacticool attachments, etc etc etc. Going to add pics of it with the ring site Gilenus donated later today. Will add final weight, accuracy, shooting video, etc once I get around to actually doing it

I want to base the shotgun off of something from the Metro 2033 series like the "Shambler": Or maybe even its quad barrel variant 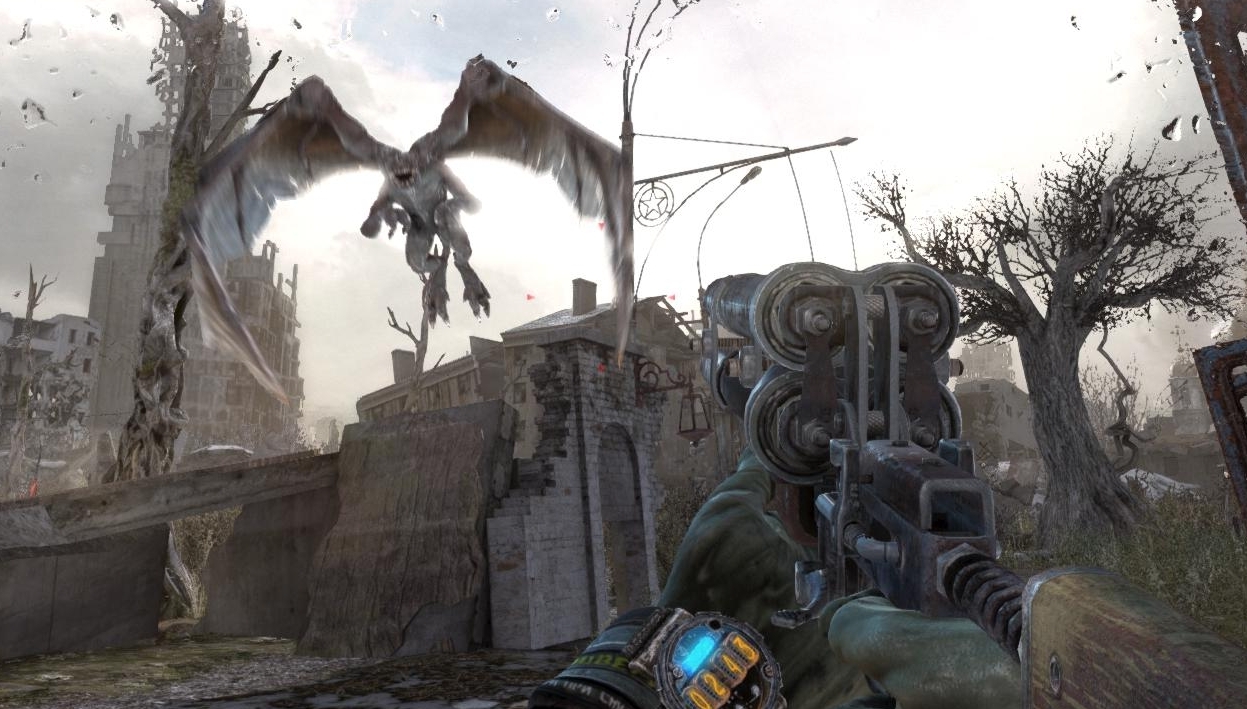 For the pistol I'd like to base it off the "Semi Auto Pistol" from Rust. Plan would be just to molest the hell out of one of say a Zastava CZ99