General » Photography & Photoshopping
Photo a day picture thread! (Page 1 of 122)
Photo thread only, if you have questions please address them in IM.

Simply a place for a new photo everyday.  Subject matter can be anything and everything!

Obviously we won't all be able to post a picture a day but try to update the thread when possible!

Rooftop view of Atlanta from an abandoned building that was the first building in Atlanta to have a covered parking garage. 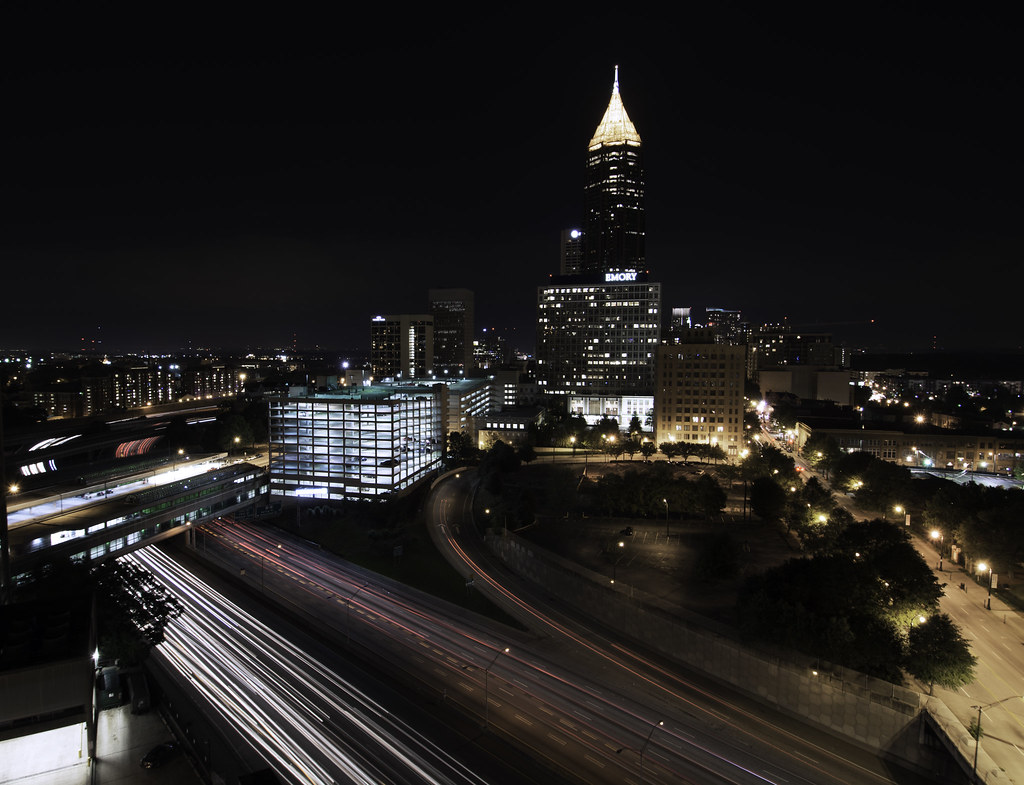