[ARCHIVED THREAD] - Nations that, surprisingly, still use 7.62x51 rifles as standard issue. (Page 1 of 2)
That is, nations with modern militaries and in several cases, part of NATO.
Greece- G3 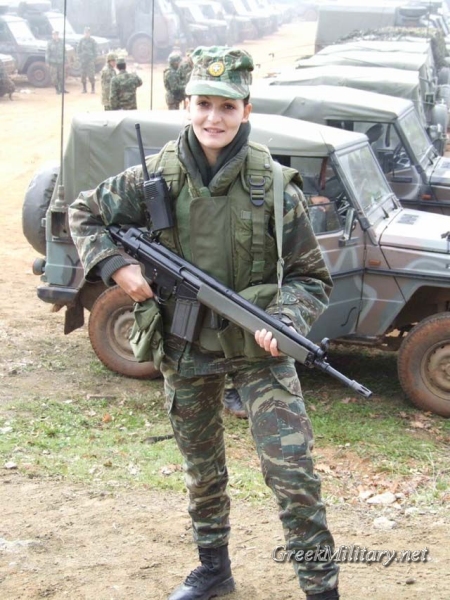 And this isn't taking into account the various large military units that still use it, i.e. Chilean Mountain Troops, Latvian National Guard, lots of Pakistan and Indian units, etc...

And of course, lots of 3rd world countries still use them.