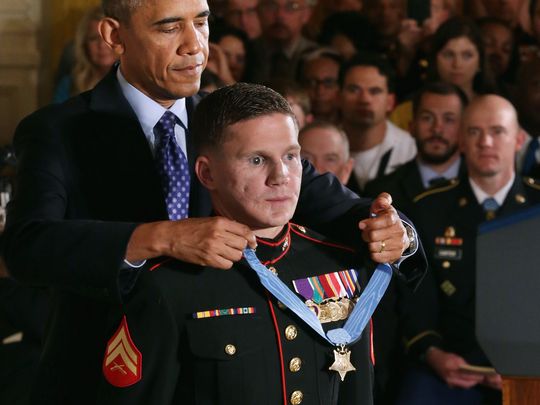 Columbia, SC (WLTX) - The Columbia Police Department has charged Kyle Carpenter, the Medal of Honor recipient from South Carolina who was honored for his actions in Afghanistan, with hit and run, the agency announced Thursday.