l have attached a photo he gave me without the pick guard. 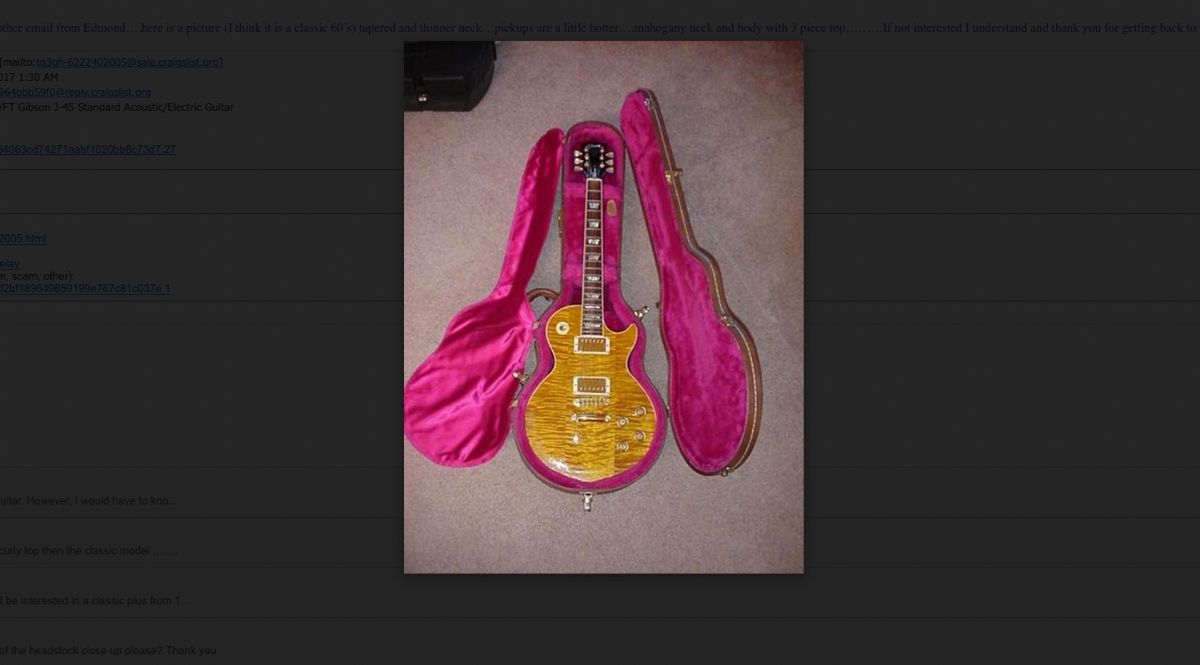