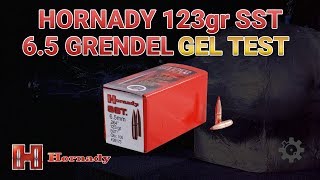 
Check out our other videos with bluefalcon on our YouTube channel.