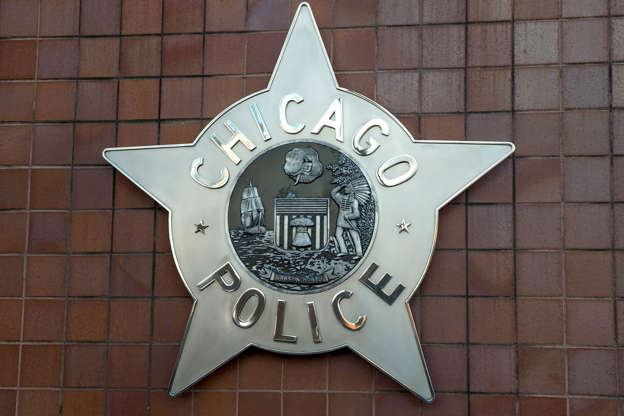 April 12 (Reuters) - A Chicago police officer fatally wounded a teenage boy during a foot chase after he was stopped in a vehicle believed to have been involved in an earlier shooting, local media and police said on Tuesday.

The Chicago Tribune identified the suspect as Pierre Loury, 16, who was shot and killed by an officer on Monday evening on the city's West Side.

Police declined on Tuesday to identify the suspect and the officer involved in the shooting.

Patrol officers stopped a vehicle believed to have been involved in an earlier shooting in the area at about 7:30 p.m. During the stop, a suspect got out of the vehicle and fled, the Chicago Police Department said in a statement.

"A brief foot pursuit ensued leading to an armed confrontation, between the fleeing offender and the officer," police said in the statement. "During that encounter, an officer discharged his service weapon fatally striking the offender."

A weapon was recovered on scene and no police officers were injured in the incident, police said.