[ARCHIVED THREAD] - Head of 7th Fleet to be dismissed (Page 1 of 3)
CNN - The US Navy intends to remove Vice Adm. Joseph Aucoin as the commander of the US 7th Fleet, based in Yokosuka, Japan, according to a US official. This follows an incident Monday in which the guided-missile destroyer USS John S. McCain collided with a merchant ship. 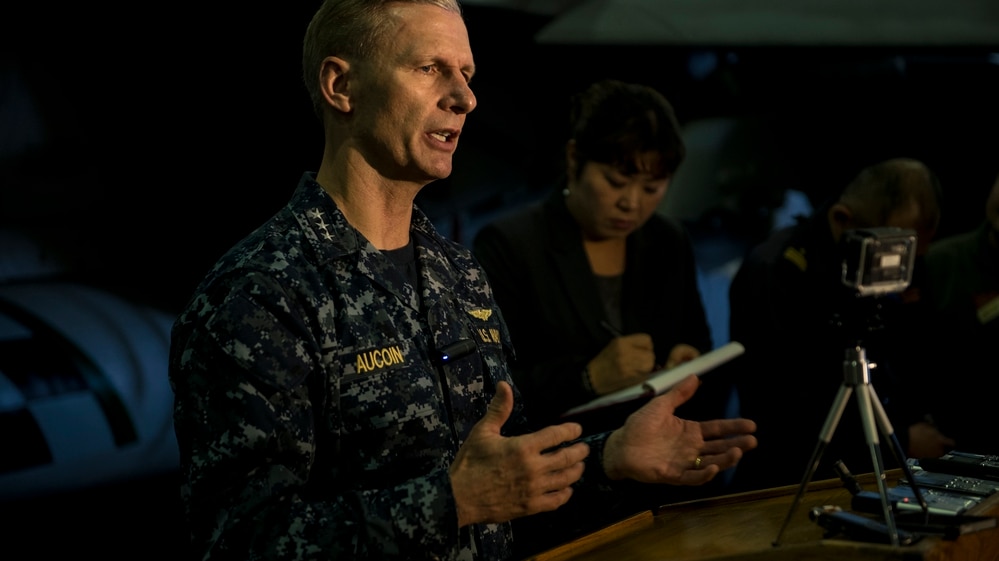