Seriously, one of my worst nightmares. 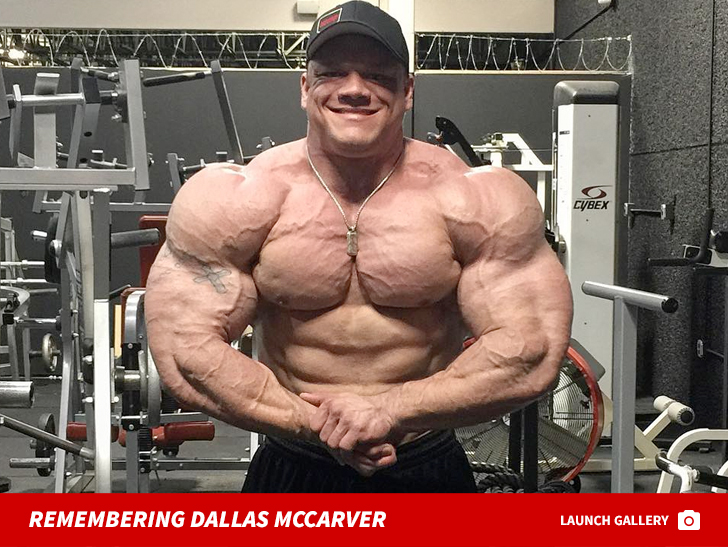