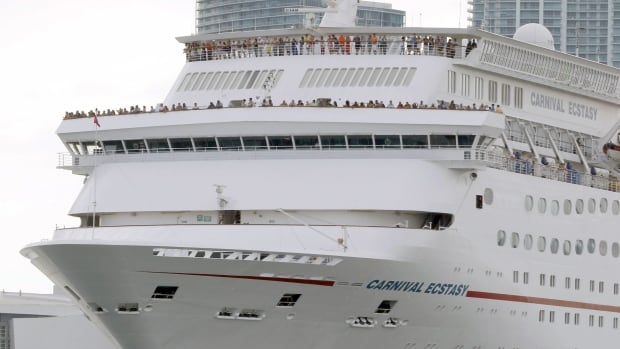 The change marks the first time in decades that Cuban-born individuals will be able to travel to the island by sea. Carnival, the world's largest cruise provider, and the U.S. Justice Department on Thursday, July 23, 2015 announced a settlement regarding accessibility access for people with disabilities on 62 ships in the Carnival, Holland America and Princess Cruises brands. The directive, which will take effect on Tuesday, also marked a rare turn of events: an American corporation persuading the Castro government to alter a policy. Limits would remain on Cuban Americans entering the island on yachts, though these would be removed "gradually", according to the government. Early Friday, Cuban state media announced the loosening of the maritime ban, and Carnival CEO Arnold Donald said in a statement that the trip would go forward May 1 from Miami. "Most importantly, we are a part of a positive future and that's what we're most proud of".

Link
Bronx veteran. They’re not going to give away money for sob stories, I don’t care how bad someone’s story is.You don’t forget where you come from or the things you see growing up