[ARCHIVED THREAD] - Black Hawk Down
Stihl cutoff saws used in the movie.  From the museum at their Virginia Beach facility.

Wish they let us take pictures of the production lines, they have some very cool manufacturing processes. 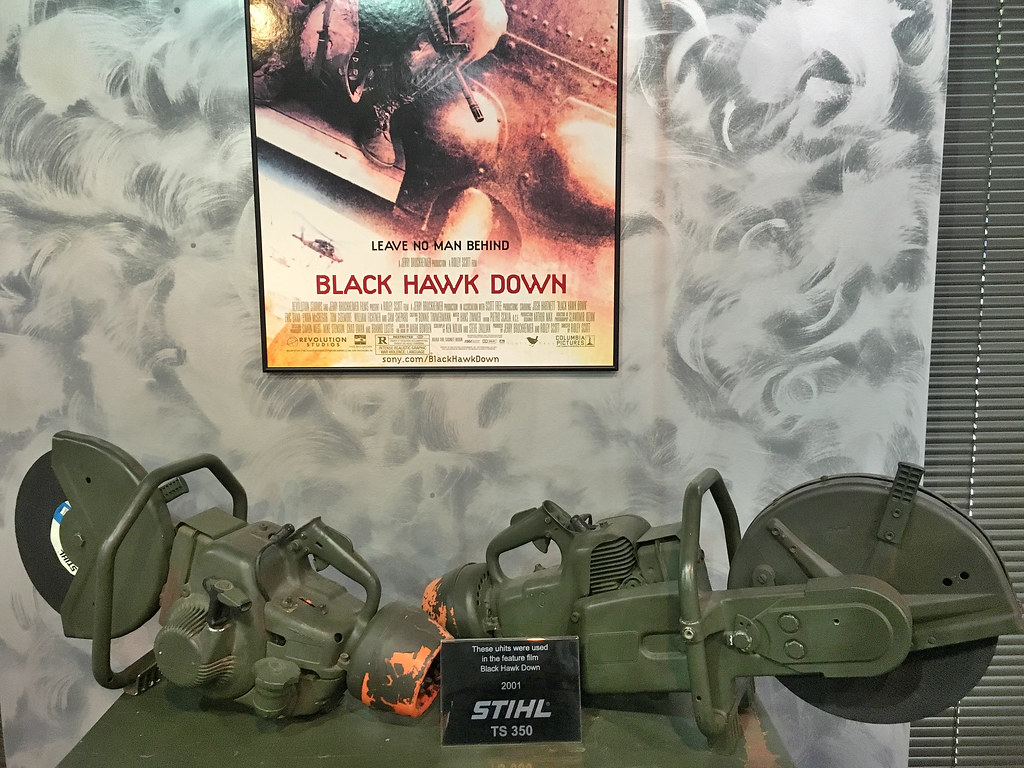 IMG_0441-Cutoff Saw BHD by FredMan, on Flickr
It's like putting on crampons and walking through a room full of puppies.