[ARCHIVED THREAD] - Barbara Eden - Happy Birthday to I Dream of Jeannie
They tried to put teenage boy fantasies in a sitcom: Hot chick that would do anything you ask.  Astronaut.  Stupid adults that were always trying to get you in trouble... 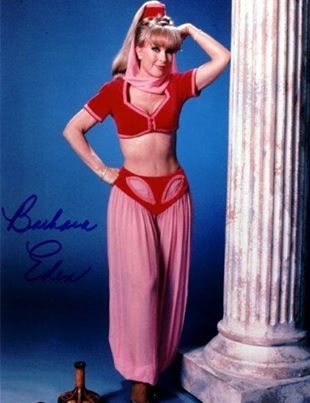