[ARCHIVED THREAD] - All this Katrina coverage really pisses me off!
10 years later and they still haven't gotten off their welfare asses and gotten to work........

I have friends in Nashville whose home flooded in 2010.  It was a poisonous mix of floodwater, sewage, gasoline, oil, etc 5' deep in their and everyone else's homes across most of Mid TN.

In 2 days their home, along with most of Bellevue had been ripped to the studs and sheetrock and furniture were lined up along the streets.  City crews hauled off the debris and codes inspectors worked 7 days a week.  Within a year all the damage had been repaired and life was normal again across the whole suburb of Nashville that went under that floodwater. 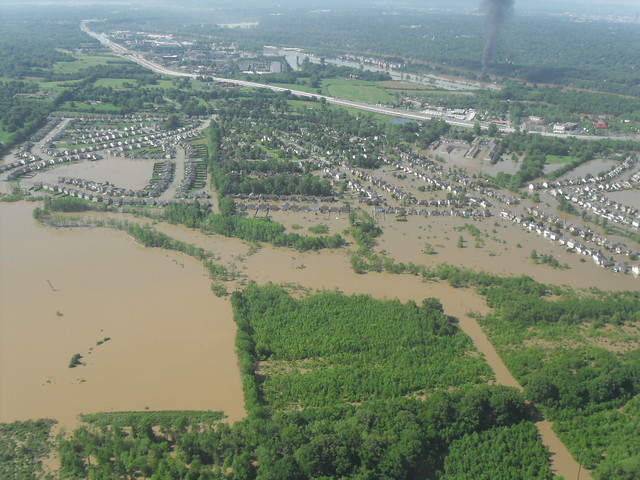 [ARCHIVED THREAD] - All this Katrina coverage really pisses me off!