Arfcom has been an priceless partner for the last two builds, and I wouldn't want to start without you.  You folks have made these displays go far beyond my wildest dreams of success.   Thanks again for coming along on the adventure.

My students show up on Wednesday this week.    I grabbed my buddy, the head custodian,

and we talked over the plan for this year's build.  He's got some great ideas for the lay out and gave me his approval for the details I've got planned for the display area.  This is his last semester, as he retires in Jan.

He might have to come back in the spring, just to help hang this thing.


We are going to build a Baldwin 4-4-0 Steam Locomotive and tender, similar to "Jupiter", the Central Pacific's engine at Promontory Summit's Golden Spike ceremony.  Edited to clarify, it will be a "Union Pacific" dressed locomotive.  I might get away with a German Uboat hanging in our school, but putting up a Central Pacific themed engine would get me run out of the state......

The importance of the railroad to Wyoming's history, as well as our Nation, seems to make this a good topic for the kids, and will go well with the rest of our displays.

Our scale will be slightly over 1/3rd.    The locomotive and tender should be somewhere around 16ft long, 4ft tall, and the traditional 30" wide....hahahahahahaha....

Some of you will understand why that's so funny.  We will hopefully have a track, and a bridge spanning the display area between our wolf and grizzly bear.   Murals will definitely be involved, maybe something depicting the Native Americans.   Possibly a teepee?   The custodial thought we should have a train whistle at 8 am and 3:20pm.   I like that.    Maybe get the wheels turning on the train at times during the day, maybe a light and bell too?  Robotics has a new teacher this year, and he says he's "in".

I had to do a presentation on these builds for a 6 district work day last week and had a 7th grade math teacher from my district ask to be involved with the scaling.   That is pretty cool; so his kids will work with our references to get us the correct measurements.   It should be fun to see if they take some ownership in this when they get to the high school in a couple years.

I'll get some pictures of the room tomorrow.

Here are a few of the references I found this afternoon. 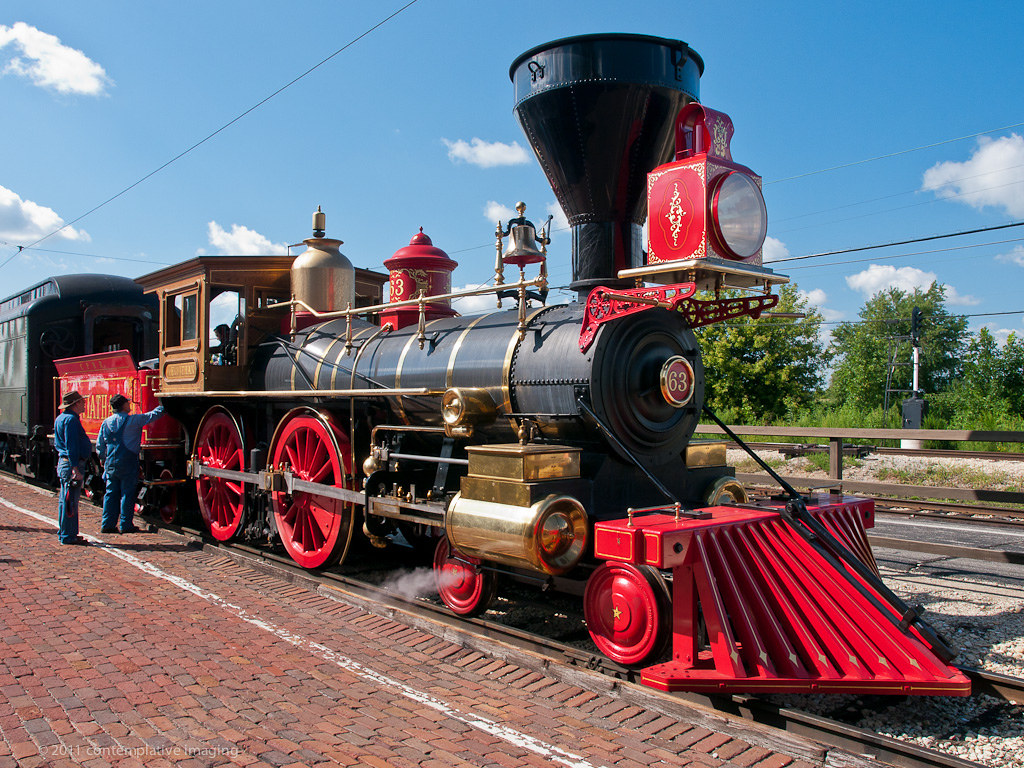 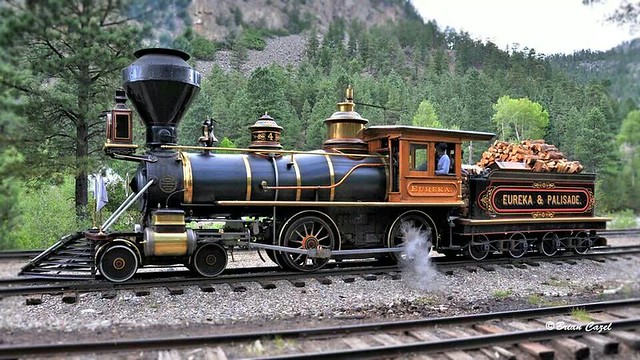 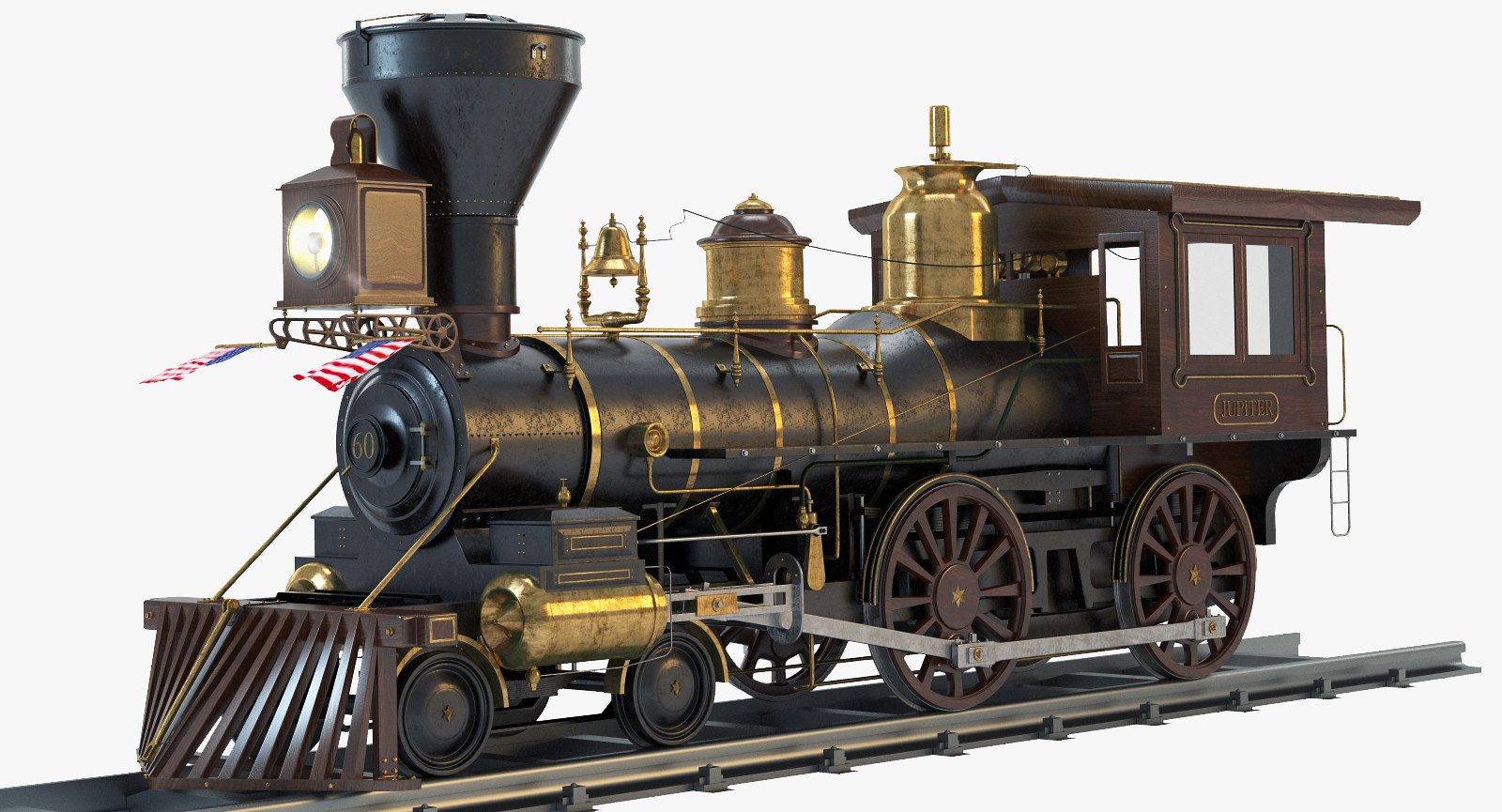 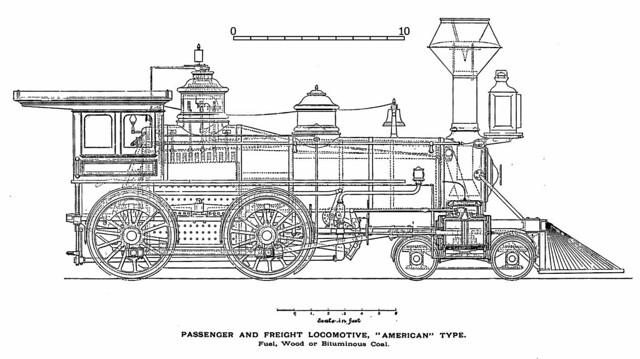 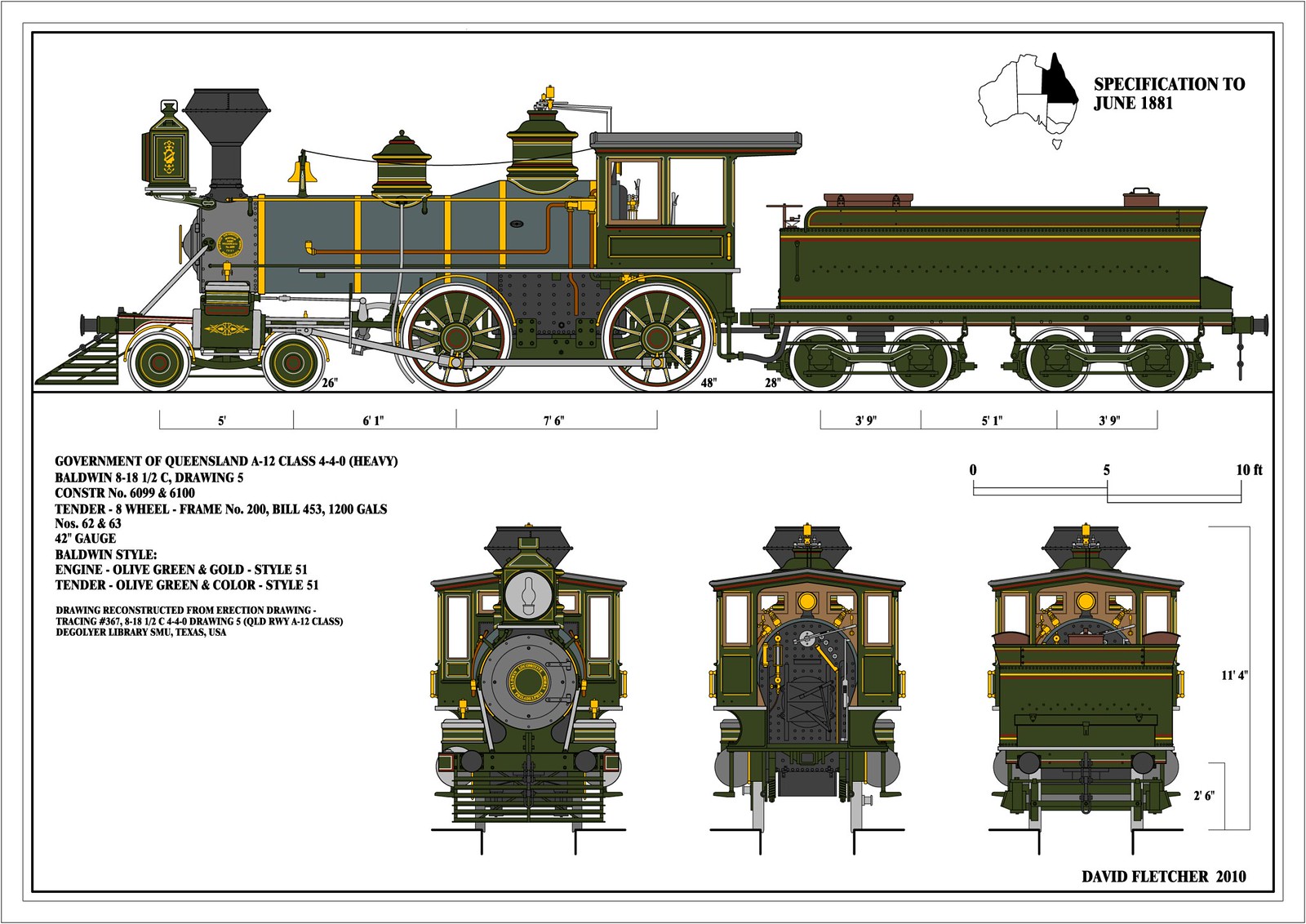