[ARCHIVED THREAD] - My first hand report of the Orlando "protests". It was lolz.
There were 5 protestors all white. 3 men two girls.  4 signs. Guys were masked up.  Maybe shirts or some clothing item used.  No guy Fawkes masks.  No dindus.   One had F.T.P written on it.  Saw the walk by the corner of the club.  Later they were diagonally across the street chanting "No justice no peace fuck the police."  Bicycle cop rides by them and comes in my direction and as he rides by I see a big smile on his face.  LOL.   Probably bunch of far left faggot cunt bags that think they wont get raped robbed and murdered by their "black brothers".  That's the vibe I got when I saw them up close.

All in all it was funny how pathetic it was.  Thought some of you would like to laugh at their idiot failure like I did.

I saw the cops face and immediately thought of this. 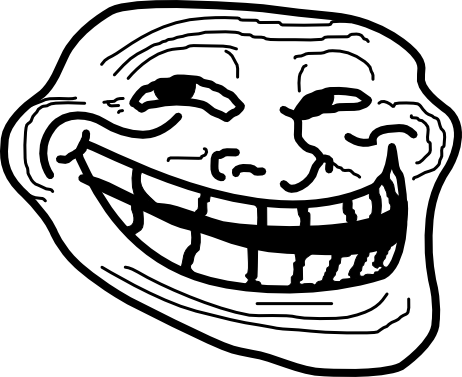 Saw two different sets of girls making out in the club.  Cannot confirm guilt status on the first two but the second was definitely not guilty.

[ARCHIVED THREAD] - My first hand report of the Orlando "protests". It was lolz.