[ARCHIVED THREAD] - 0bama doctrine(white neighborhoods are racists) in Rockford, IL (Page 1 of 2)
I don't live in rockford (thank god)  but live in a small town somewhat near it.  Here is what is going to happen, is happening everywhere.

In the spirit of social engineering and anti racism ,  why not move them to the good part of town?   Use your racist  tax dollars and  Build them a 14-20 million dollar facility complete with a fucking amphitheater and swimming pool.

Here a vid of the fine people in the fairgrounds project complex, that will be moving to a neighborhood near you. (from 6/22/15) 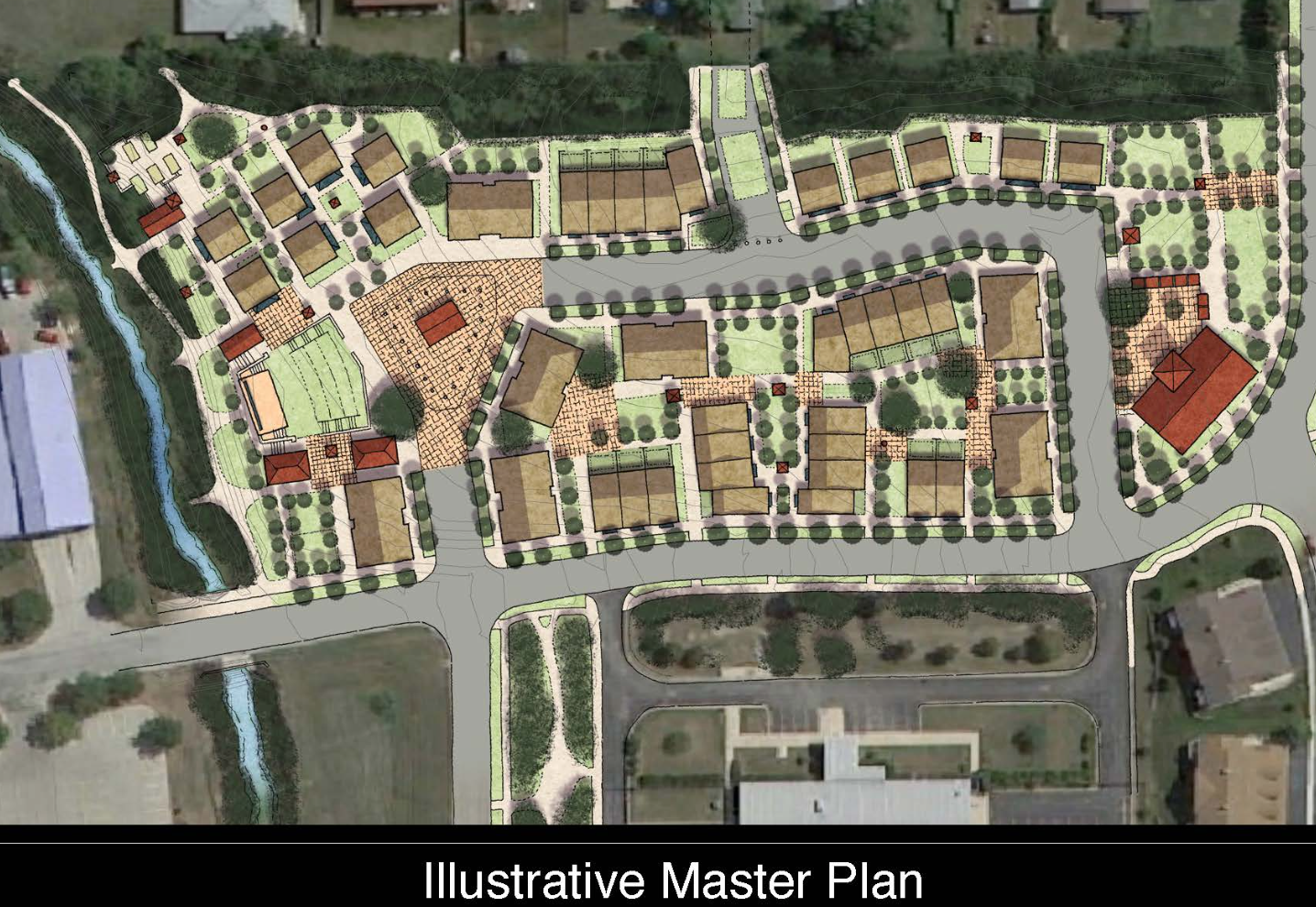