This is what I usually carry for long bike rides: 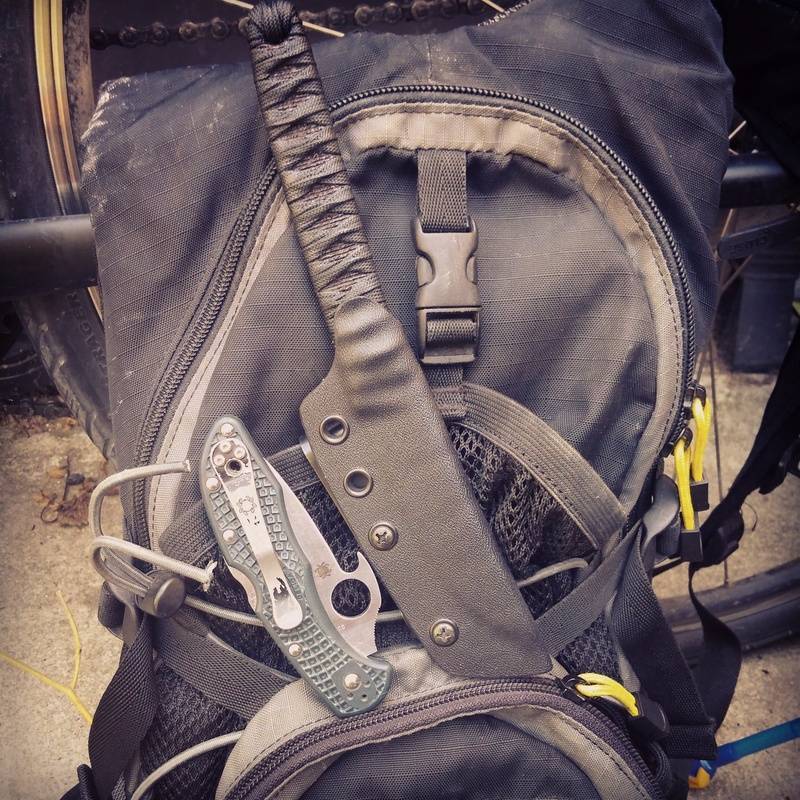