[ARCHIVED THREAD] - %#@!&%ing Gas can spouts! (Page 1 of 3)
When did it become illegal to sell gas cans with spouts that actually WORK? What the fuck is up with all these stupid "spill proof" spouts that cause you to spill more fuel per minute than is actually going into what you are trying to pour it into? Is this just an Alaska Thing??!? 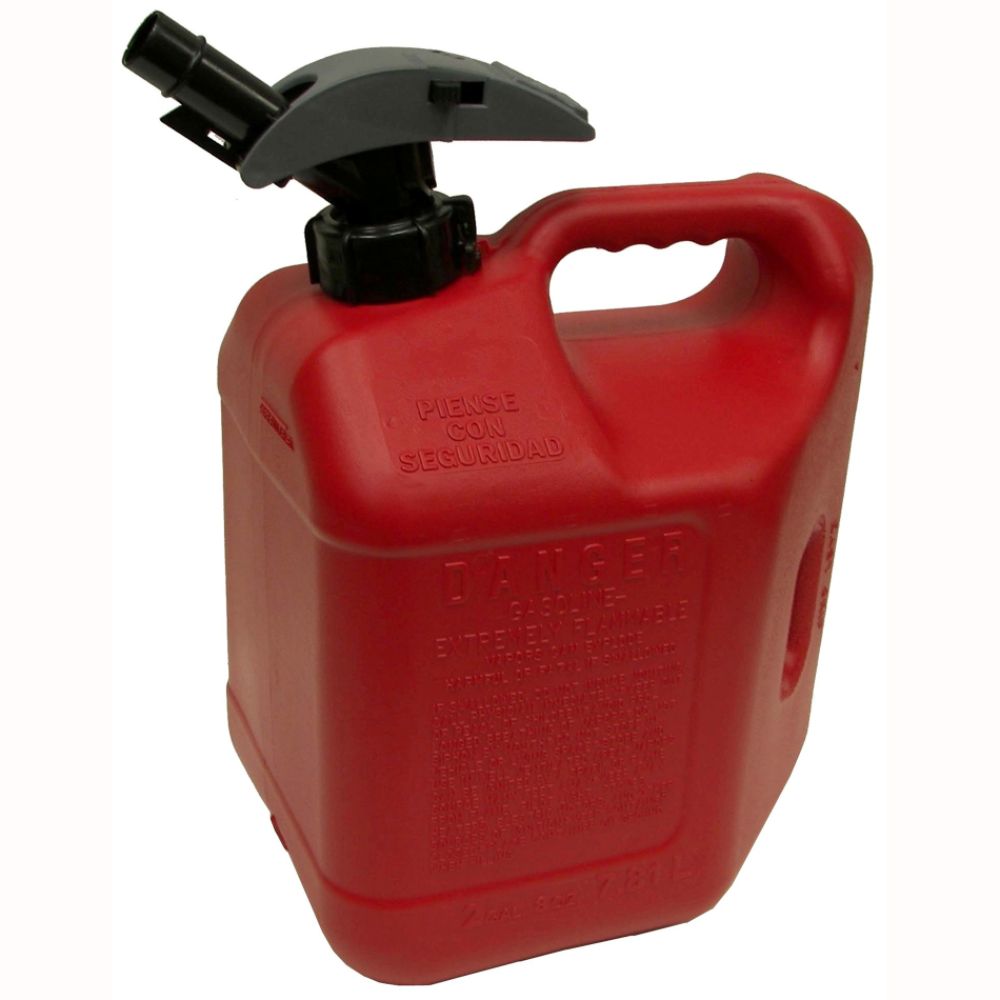 One of the fundamental truths of the universe is that there isn't anything that cannot be improved with the addition of pirates, ninjas, midgets or monkeys.