Search By State
WTS - Jackets, Packs, Peltor, Merrell, HSIG, Gloves & more - Updated 9/30/22
Looking to thin out the man cave.  I'm including one pic of each item because I know some people don't have the fastest internet.  Please let me know if you need additional pics and I'll be happy to get you what you need.  I am open to reasonable offers, but not looking for trades at the moment. 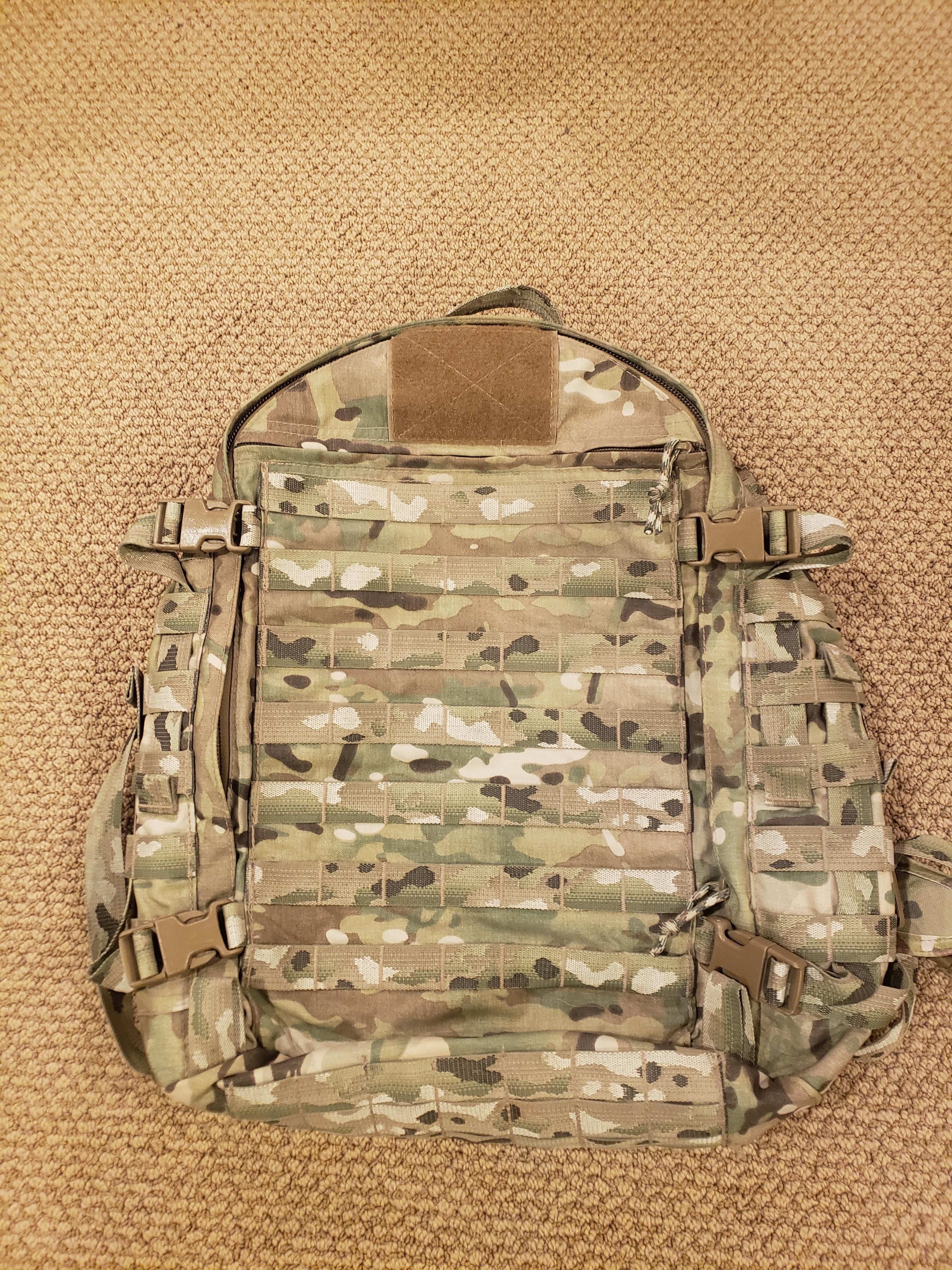 Woodland camo "tanker" bag.  These have not been issued for quite some time and if you haven't seen one, they are huge; they function as a duffel bag replacement but are much easier to access all parts.  Asking $120. 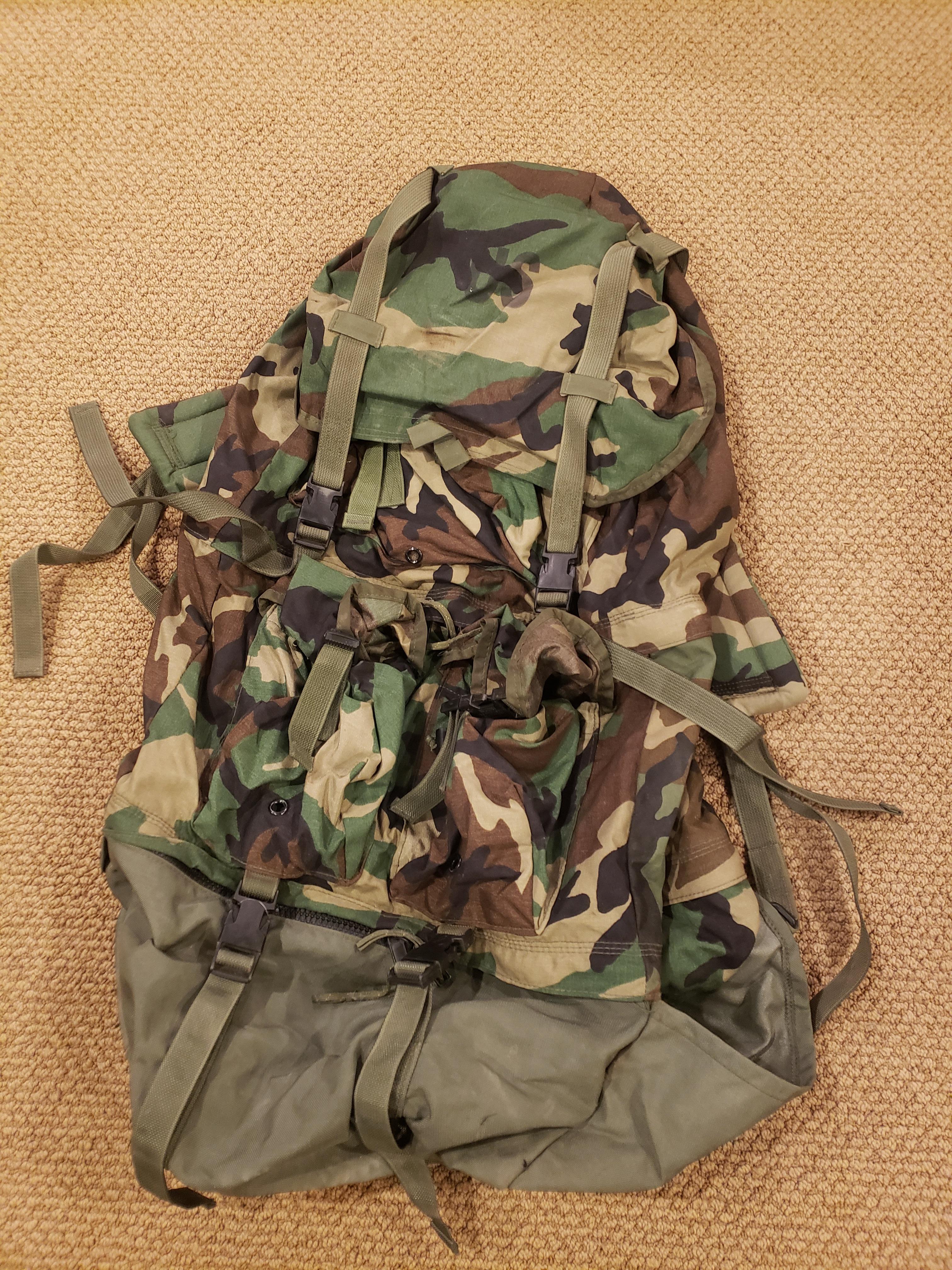 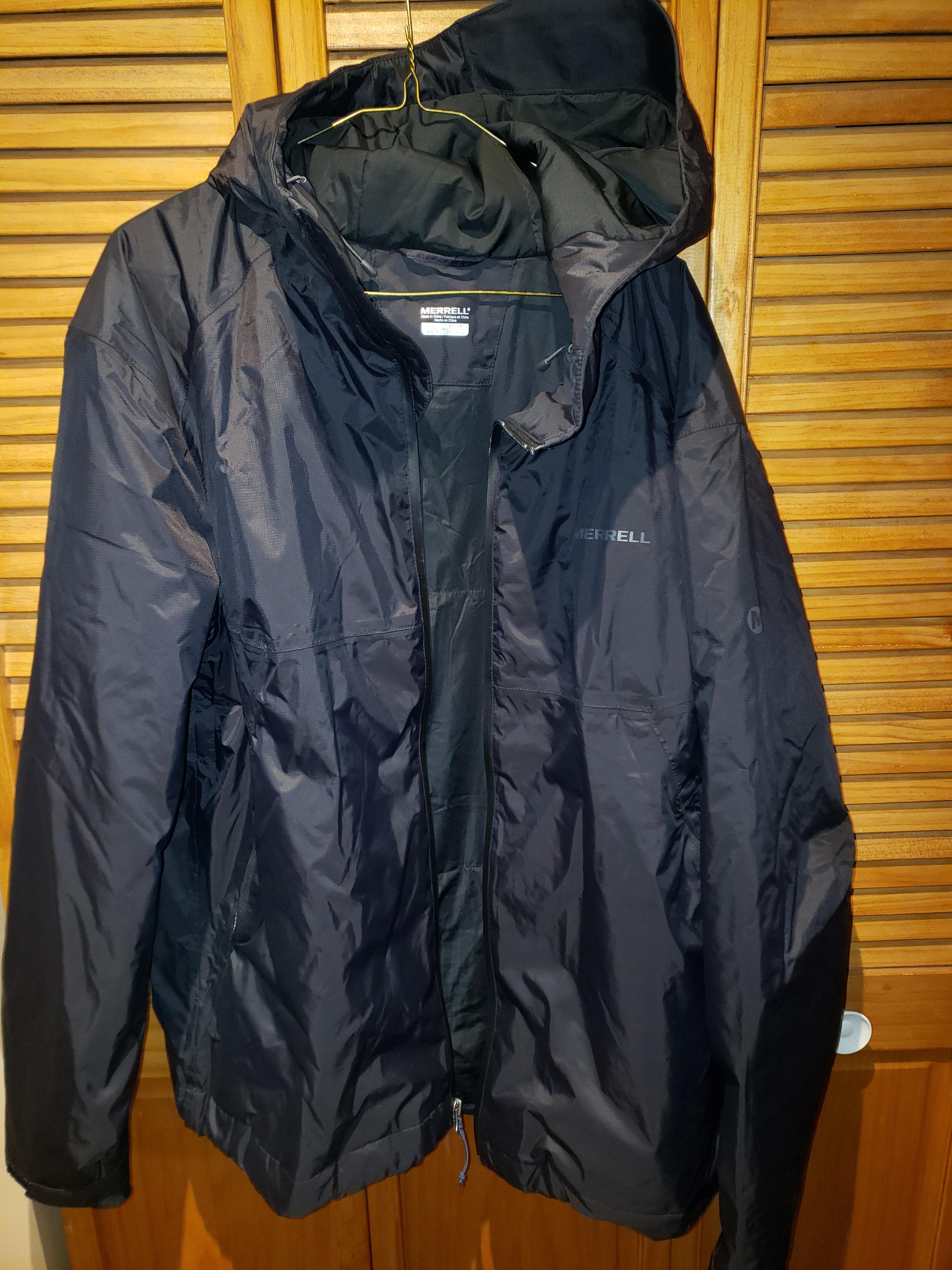 Lightly used Kuhl jacket, I believe it was their Burr model.  It is purposely made to have that "patina" look, was probably worn less than 10 times.  Size 2XL (I felt they were sized a little small as I usually wear an XL).  Asking $75.

Never worn Under Armor pants, size 36x30, color coyote brown.  Bought during COVID when you couldn't try stuff on or return and they were too short.  Asking $40. 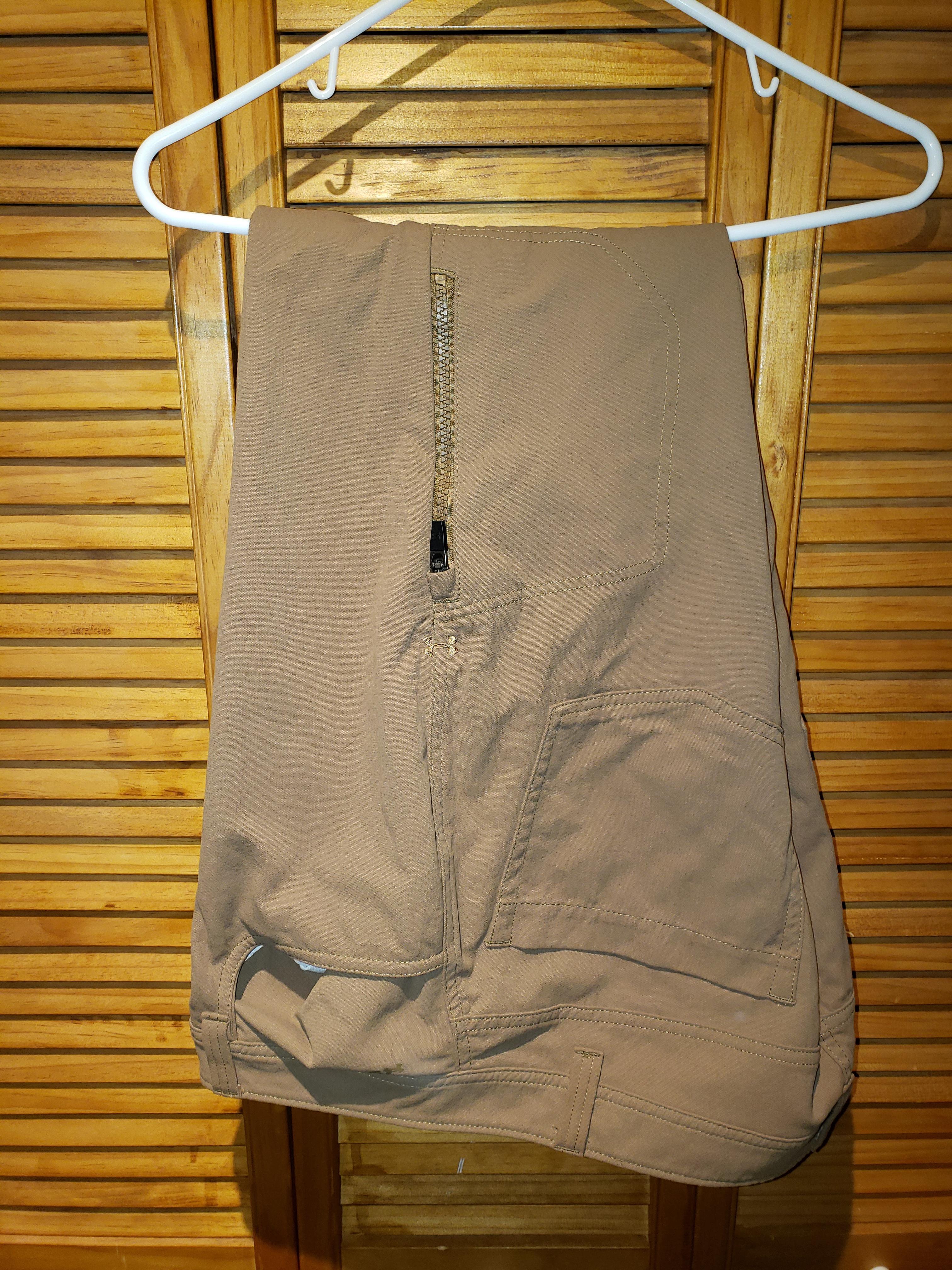 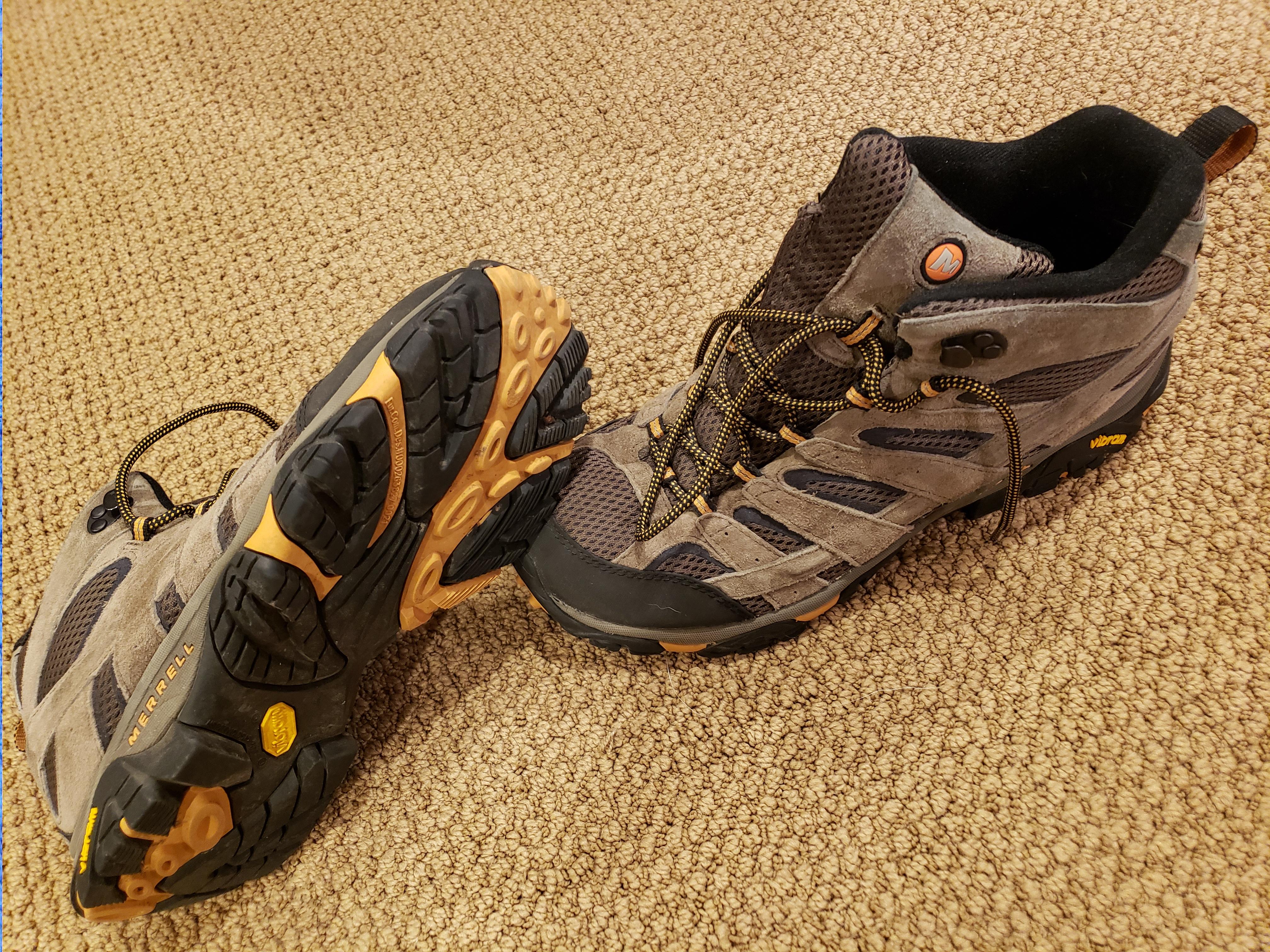 Brand new with tag, two Army uniform tops and two bottoms, all Medium Long.  Asking $20 each or $30 if you take a top and bottom together. 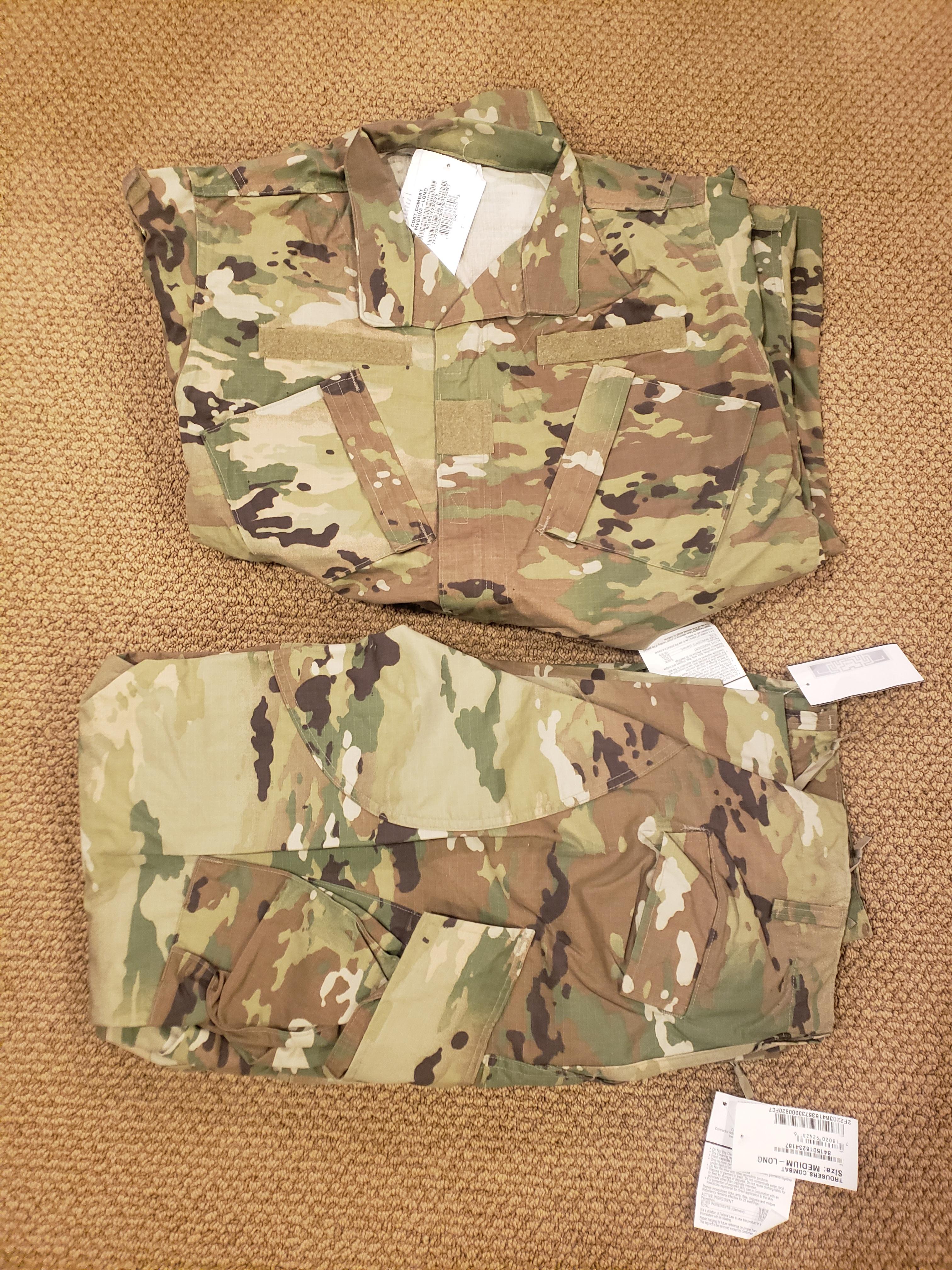 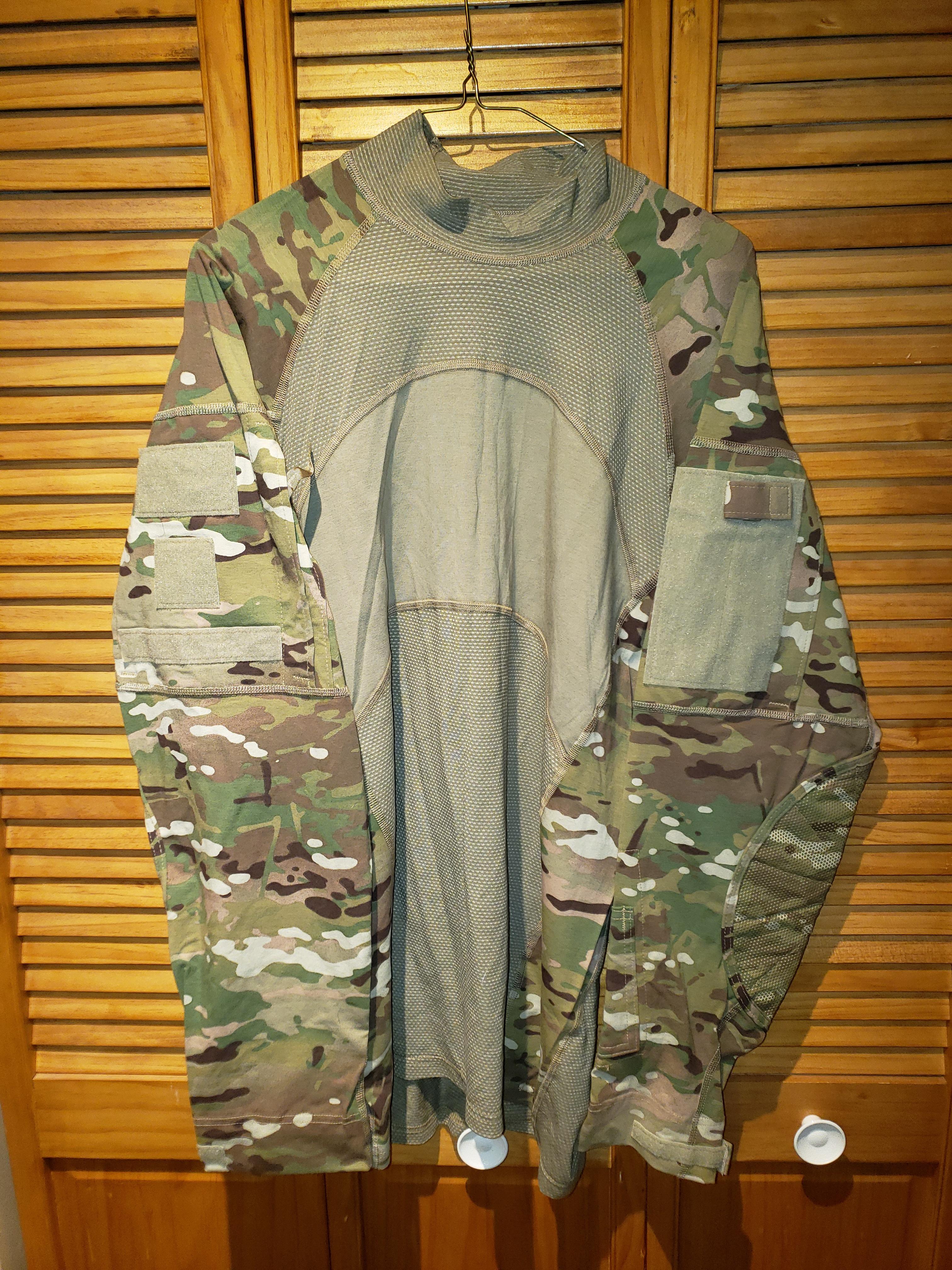 Like-new pair of OD green CVC coveralls, size large-long.  They would be great for a ghillie suit base.  Bought them and never ended up using them.  Asking $30.

HSGI drop-leg holster.  This is well used (2-tours to Iraq) but has lots of life left.  Fit the M9 great, never used with the new Sig.  Asking $25.
https://i.imgur.com/tfkc5eq.jpg

Again, I am open to reasonable offers.  Buyer pays shipping; I default to Priority Mail but will ship with whatever carrier you prefer.  I accept money orders, discrete online payment, or face to face in the Minneapolis/St.Paul area.  Thanks for looking!