So you're cleaning the nastiest rifle ever right before having babyback ribs for dinner. What gloves do you wear? These gloves!

If that doesn't convince you, these gloves have an NSN number so you can feel tacti-cool while cleaning up. 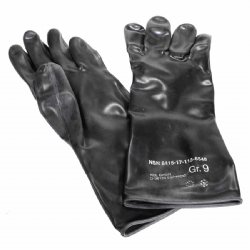 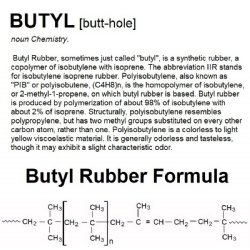