The only markings on the barrel are the "JA" above the flaming bomb at the muzzle. 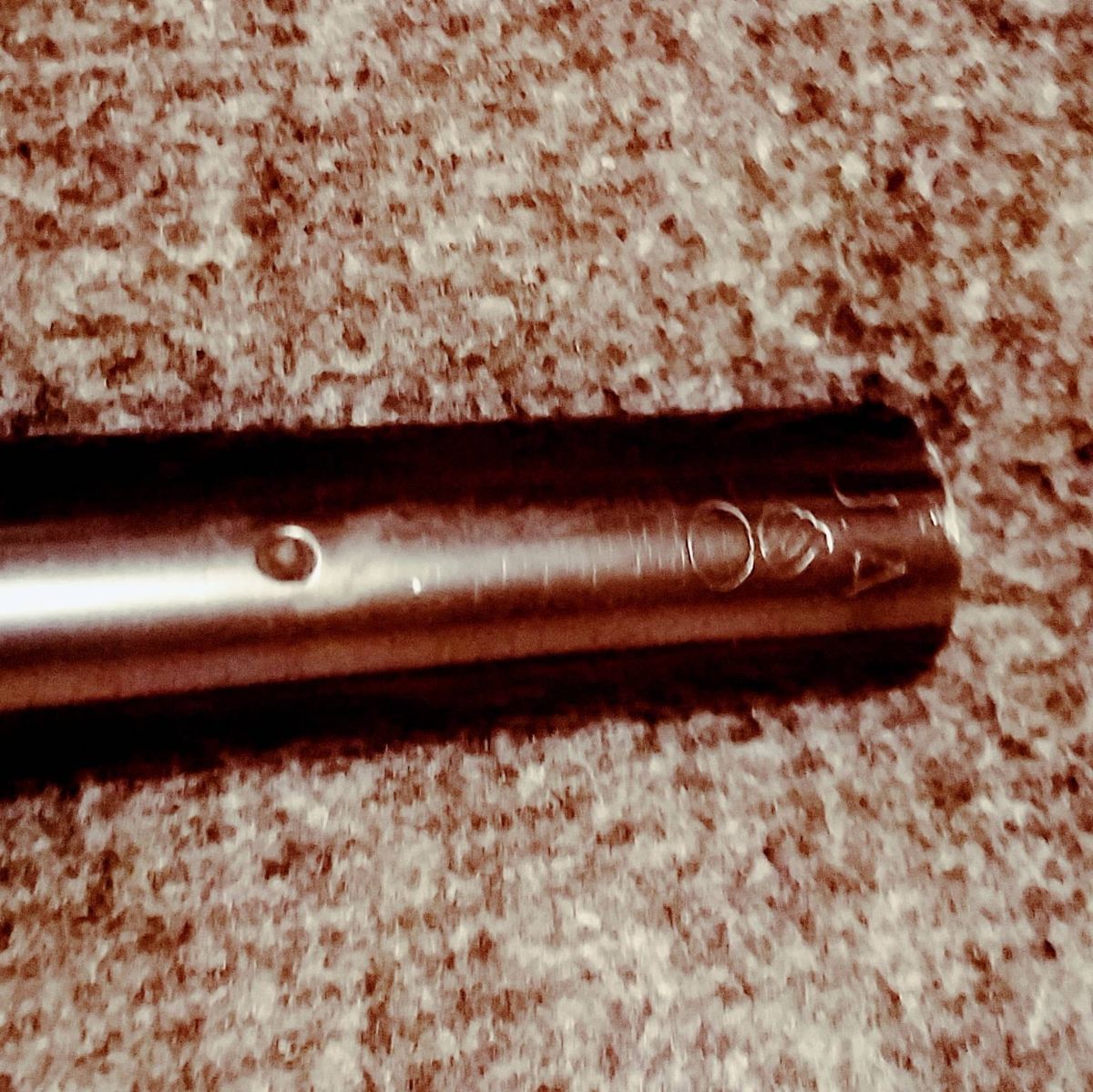 The rear sight ears have been milled away and it is now wearing a Pachmyr tipoff scope mount. 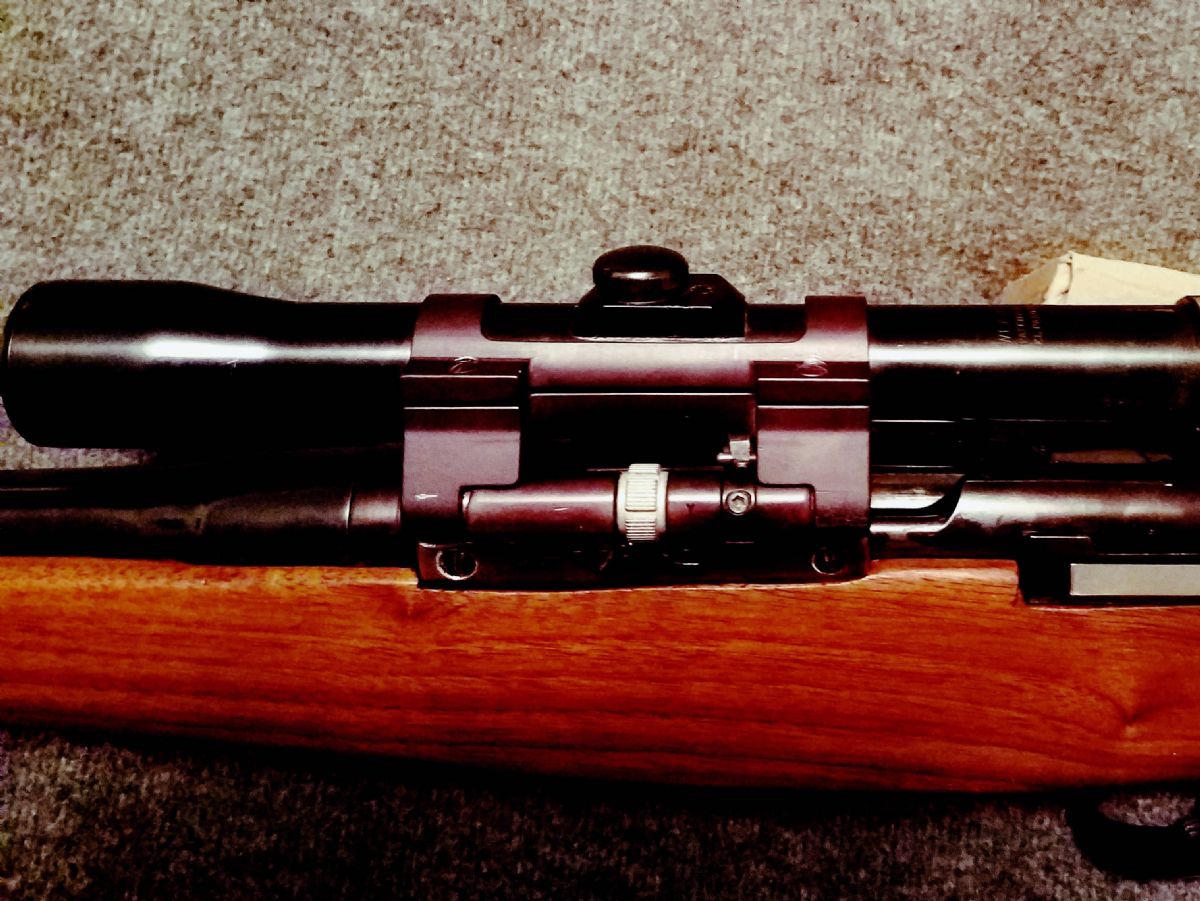 The removal is totally top notch.  Like they were never even there. 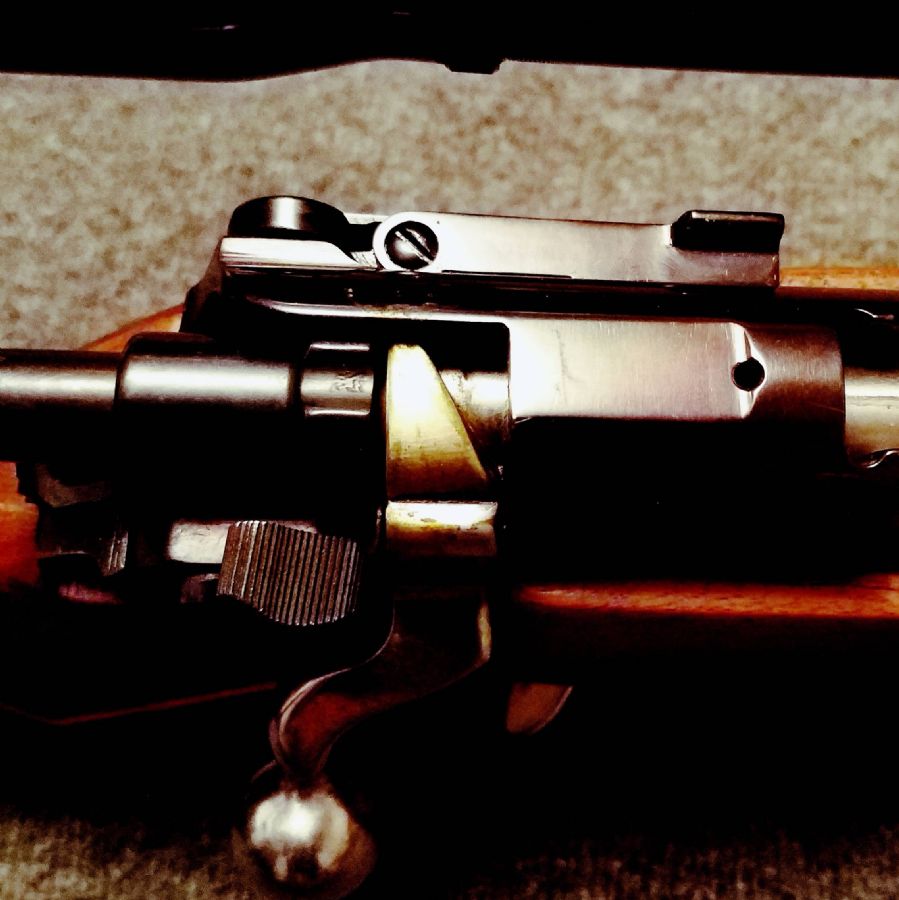 The bolt handle does appear to be brazed so l presume it was reprofiled to clear a scope.

The receiver appears to be drilled for a side mounted aperture sight. 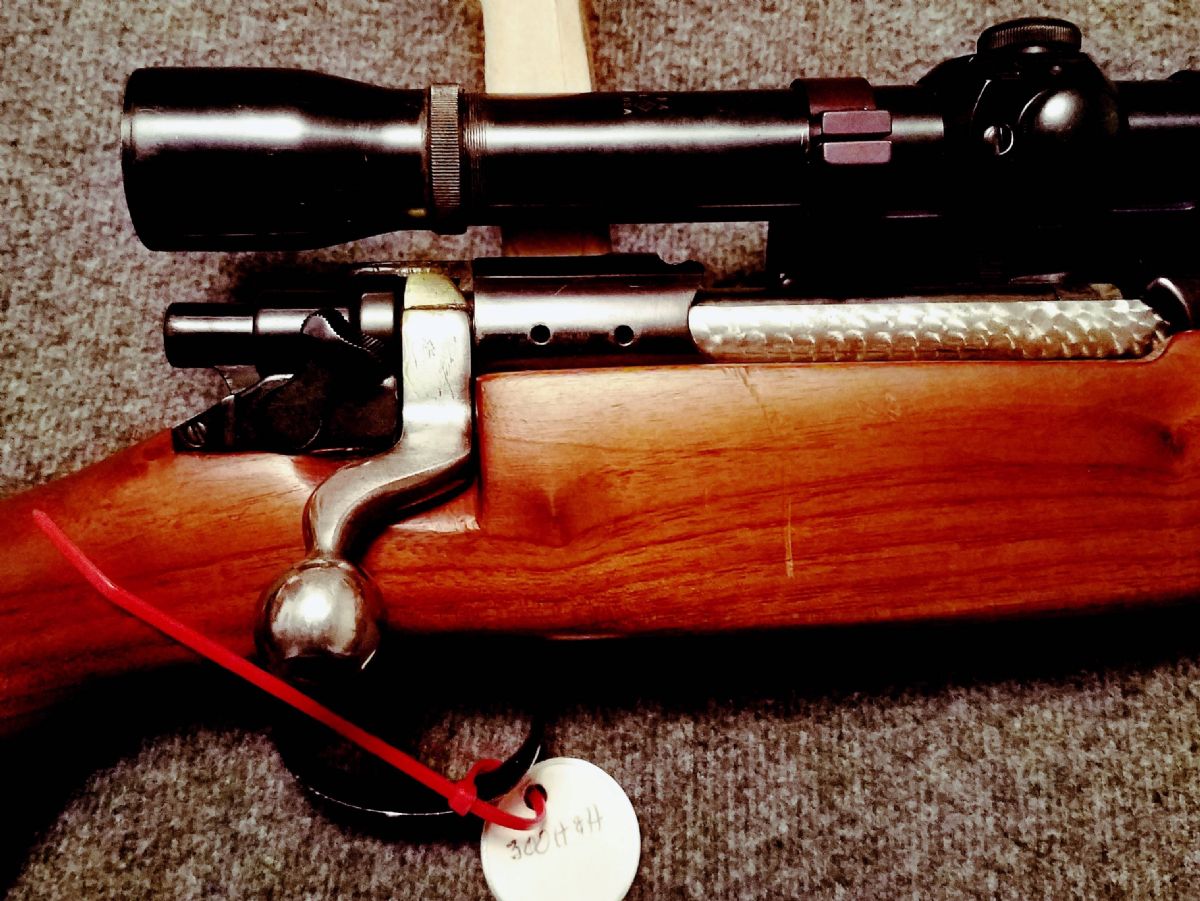 The receiver markings are; 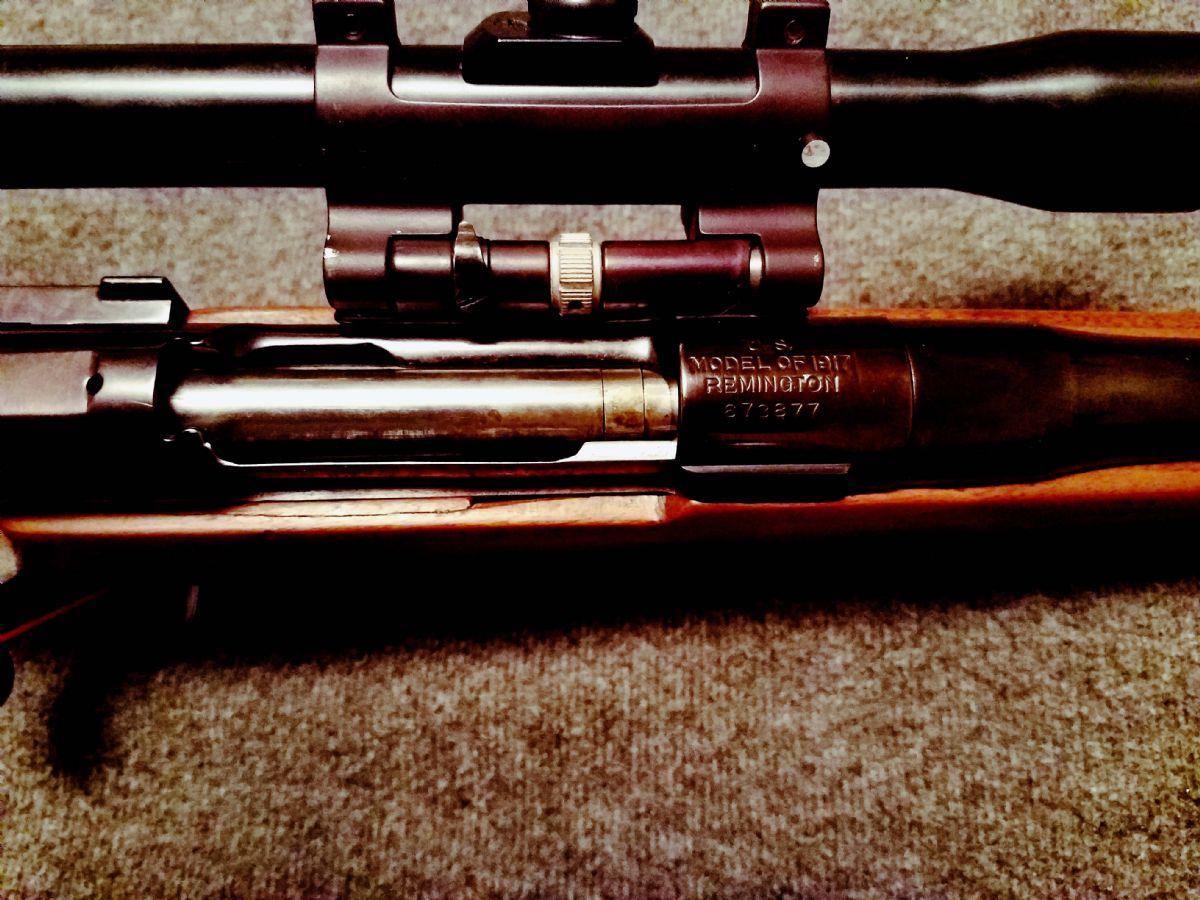 The markings are all crisp and deep wirh no machine marks where the sight ears were. I could believe it left Remington this way,  it looks so good.

Plus the serial number is above what, rather limited, searching live done for military issued rifles.

Btw,  it passes the bullet test with flying colors. 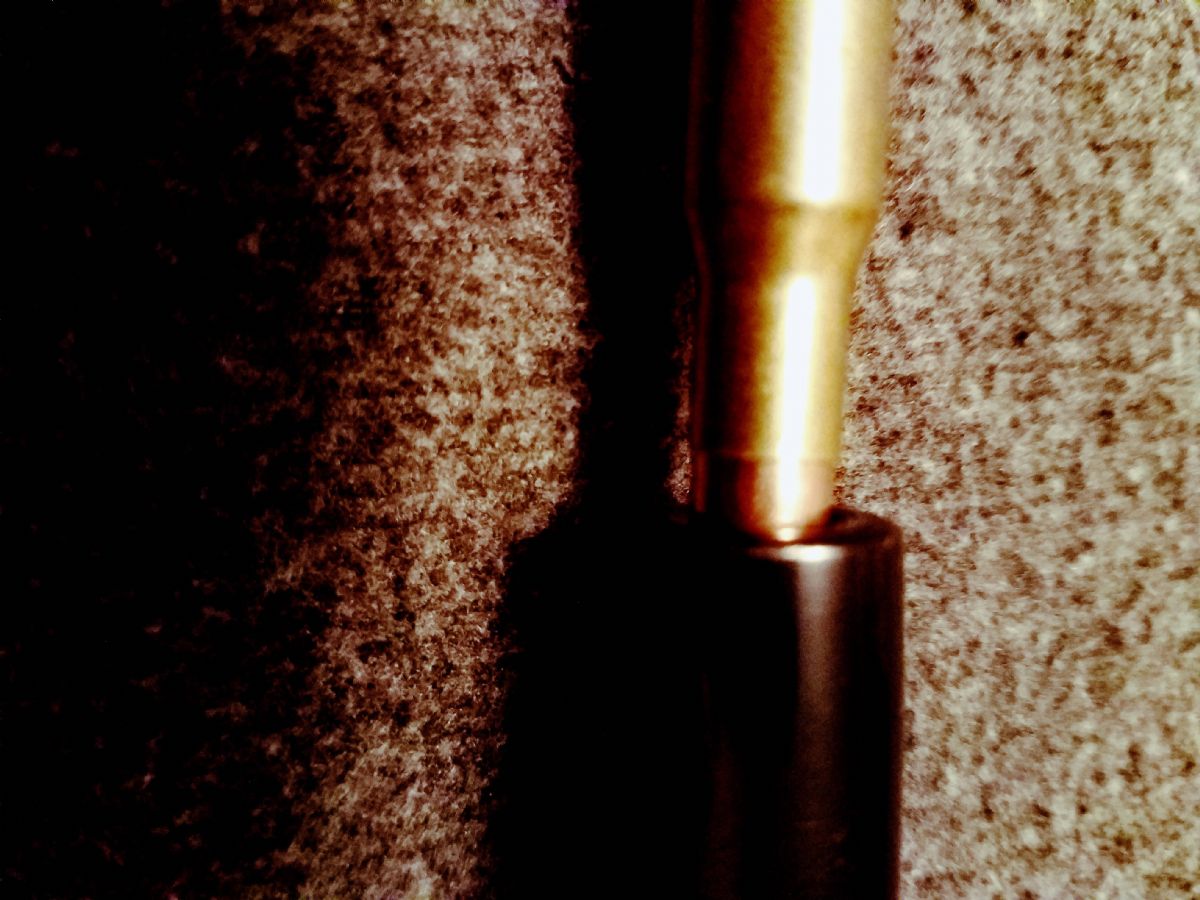